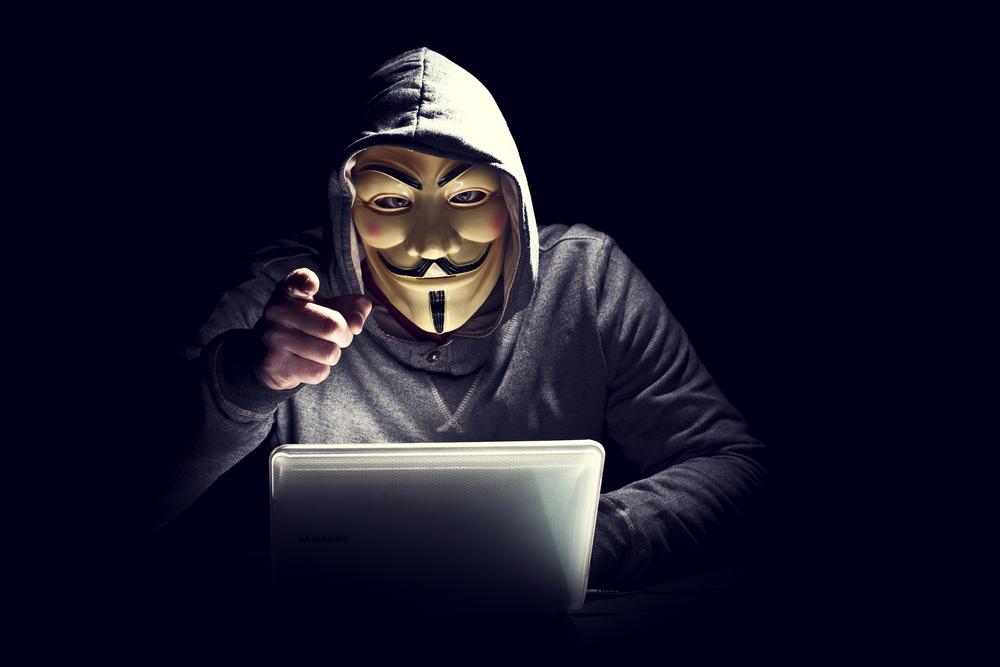 Creator of Bored Ape Yacht Club (BAYC), Yuga Labs, has warned of a “persistent threat group” targeting non-fungible token (NFT) holders and communities. The NFT firm urged its followers to be more cautious. It also said its security team has been monitoring this group for some time. The mode of operation of this group is to breach an NFT community by compromising their social media accounts.

Our security team has been tracking a persistent threat group that targets the NFT community. We believe that they may soon be launching a coordinated attack targeting multiple communities via compromised social media accounts. Please be vigilant and stay safe.

It isn’t the first time Yuga Labs would issue a warning notice about a possible coordinated attack on NFT communities. Last month, Gordon Goner, one of Yuga Labs’ founders but with an anonymous identity, shared a similar warning about the plan to attack Yuga’s social media accounts.

However, Yuga Labs is yet to provide a more detailed explanation or an official statement of what it knows about the threat group mentioned on its Twitter channel. Also, the Yuga Labs team hasn’t responded to the media’s queries about the matter.

Yuga Lab’s warning notice follows an attack on the Premint NFT platform. The hack, which happened two days ago, caused the NFT platform to lose about 314 NFTs and $375,000 worth of ETH. Compared to other NFT hacks this year, this hack is one of the largest.

Premint provides an NFT safelisting service for NFT artists. It links them with a large pool of NFT collectors and safelists them for new NFT projects. Premint boasts of over 12,000 NFT projects and nearly 2.43 million collectors.

Analysis by blockchain security firm, Certik, showed that the attackers were able to breach Premint’s site after inserting a malicious code into their site. The web code led to a pop-up asking users to confirm their wallet ownership. However, the hackers used that means to obtain the vital information they needed to move NFTs from various Premint user wallets.

So far, six wallets are known to have been compromised. These wallets contain NFTs such as Goblintown, BAYC, oddities, and OtherSide. The Premint’s statement following the incident was that investigation is still ongoing. It also warned that its users should never sign off on any transaction as the platform would never ask them to do so.

We’re continuing to dig into this incident, but a reminder:

❌ You will never, EVER be asked to approve ANY KIND OF transaction on PREMINT.

✍️ When connecting a wallet, you’ll be asked to *sign* a message, but there will NEVER be a gas fee or anything resembling a transaction.

The NFT platform also made a change to the way users login into the website. Users no longer need their wallets to log in. The platform said this login method is more secure and convenient.