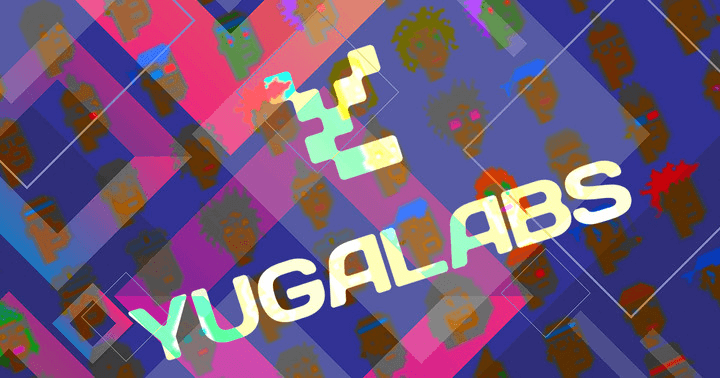 The head of Non-fungible tokens at Christie’s, Noah Davis, announced that he will join Yuga Labs to lead the iconic CryptoPunks collection that Yuga Labs bought a few months ago.

In a Twitter post, he revealed that he would be joining Yuga Labs as the Brand Lead for CryptoPunks.

I’m humbled and honored to announce I’ll be leaving my current post in July to steward the CryptoPunks as Brand Lead under the umbrella of @yugalabs before I say anything else it’s important to confirm what we WON’T be doing… simply put: I WILL NOT FUCK WITH THE PUNKS… 🧵👇🏻

He further promised that there would be no “rushed utilities or thoughtless airdrops” for the CryptoPunks collection.

Davis continued that the community would guide the direction of the CryptoPunk NFTs and said he was willing to meet Punk holders during the NFT NYC event.

Davis is a household name in the NFT space for his works at Christie’s — a traditional British auction house. He played a massive role in the auction of Beeple’s ‘The First 5,000 Days’ piece, which is the most valuable NFT at $69 million.

A tweet from Yuga Lab co-founder Garga has confirmed that Punk holders would quickly have the commercial rights to their NFTs.

We love CryptoPunks. It’s no secret that Matt and John’s creation was a massive inspiration for BAYC. @GordonGoner and I see Punks as fine art – a generative art experiment etched onto the blockchain, adopted by a diverse community that stuck around in 2018 when so many left.

According to Garga, the goal has always been to transfer rights to holders. However, there was a need not to rush the process because of CryptoPunks’ status in the industry.

The iconic NFT collection appears to be bucking the current bear market trend as it has witnessed a surge in its transaction volume and an increase in its floor price.

According to data from CryptoSlam, its transaction volume over the last 24 hours has declined by over 16%. However, it remains the most traded collection as it saw over $6 million in transactions during the time frame.

In the past seven days, the collection has had the second-highest sales volume, with over $22 million in sales.