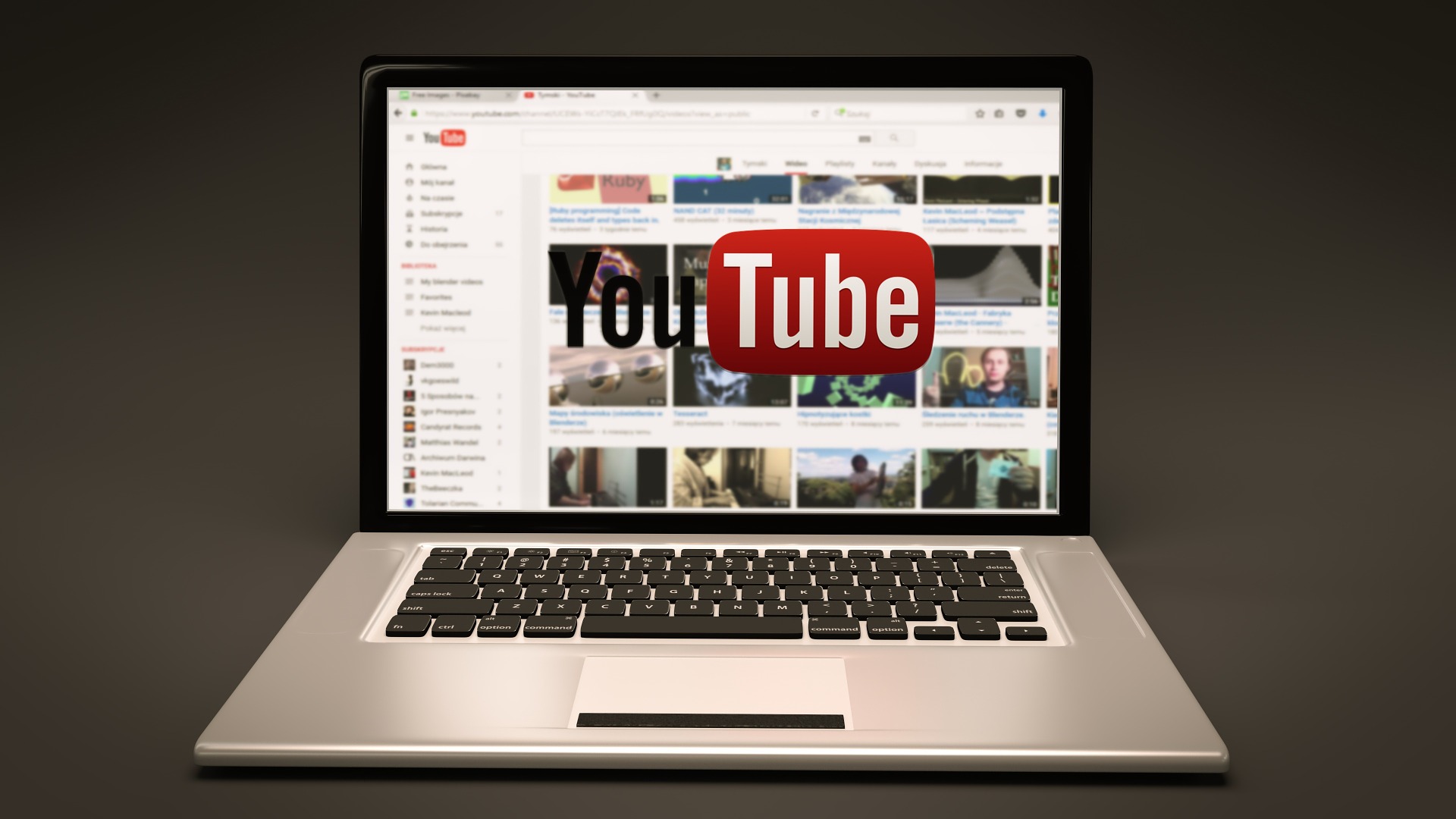 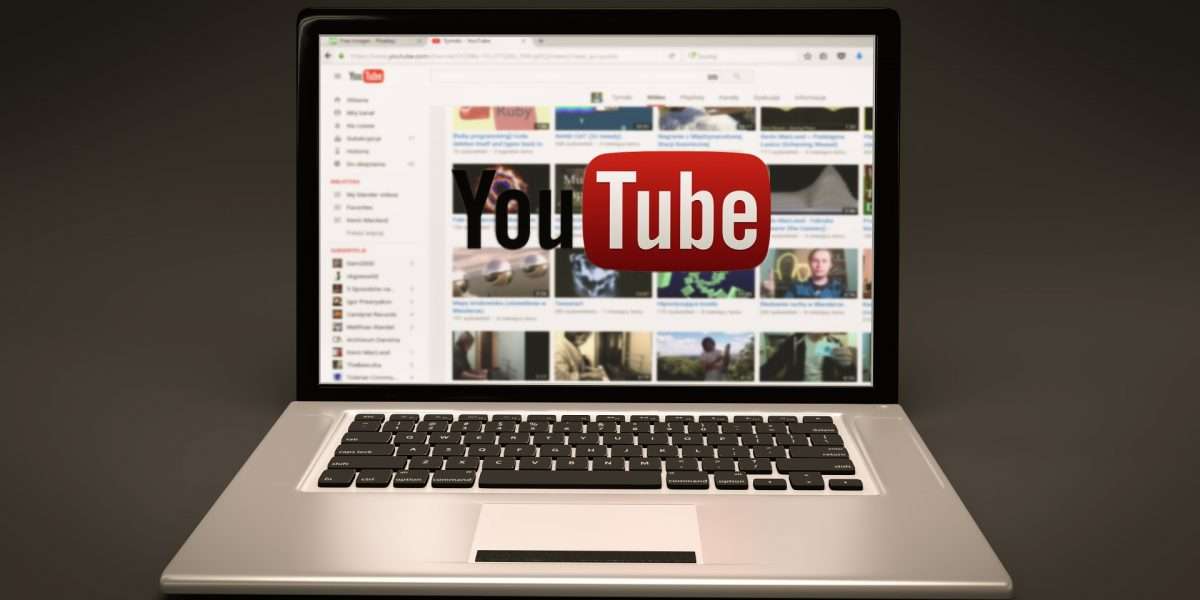 Less than a week after Twitter launched NFT (non-fungible token) avatars, YouTube CEO Susan Wojcicki has expressed interest in a similar venture for the videos platform. she notes;

The past year in the world of cryptocurrencies, non-fungible tokens, and even decentralized autonomous organizations has brought to light a previously unimaginable opportunity to grow the connection between creators and their fans,

For now, Wojcicki has not gone into any specifics of what the company plans to do regarding NFTs. Her statement though, signals upcoming projects on the same, with possible announcements being made this year.

“We’re always focused on expanding the YouTube ecosystem to help creators capitalize on emerging technologies, including things like NFTs while continuing to strengthen and enhance the experiences creators and fans have on YouTube,” Wojcicki wrote in an open letter about YouTube’s 2022 plans. This marks the first time Alphabet – Google’s parent company – has shown an official interest in NFTs.

YouTube, however, currently has its eyes focused on other equally demanding projects. One of them is TikTok rival YouTube Shorts, which Wojcicki says has so far recorded 5 trillion views. The company’s teams are now “working to make it even easier for creators and users to create gaming-related Shorts,” she added. Gaming is another field of interest this year, where Youtube is “focusing on better live discoverability and more chat features.” Wojcicki also notes that there are plans to add membership gifting functionality this year.

Twitter, which is ahead of YouTube in terms of crypto functionalities, has a similar feature known as Tip Jar. It allows users to tip their favorite content creators with fiat and soon Bitcoin. Its latest feature, NFT avatars, allows premium users of Twitter Blue and iOS to put verified NFTs as their profile pictures. Facebook already rebranded to Meta while Instagram has a project to integrate NFTs to its platform.

Voice and text chat network Discord once teased the idea of NFT integration. However, the platform said last November it has no present plans of implementing the same. But with leading social media giants, consumer companies such as Adidas, and crypto players like Coinbase riding the NFT wave, it is likely others will soon follow suit. NFTs also present attractive income opportunities, seeing as the lead NFT platform, OpenSea, had recorded a $3.6B transaction volume less than three weeks into 2022.