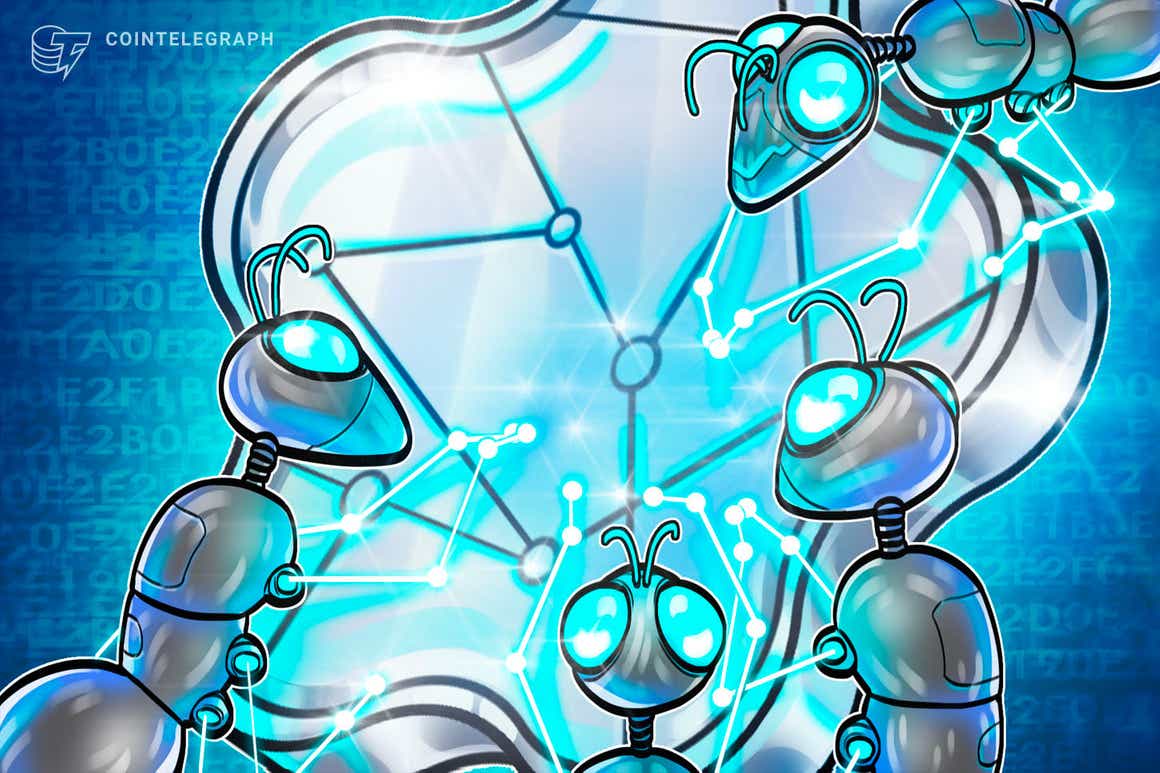 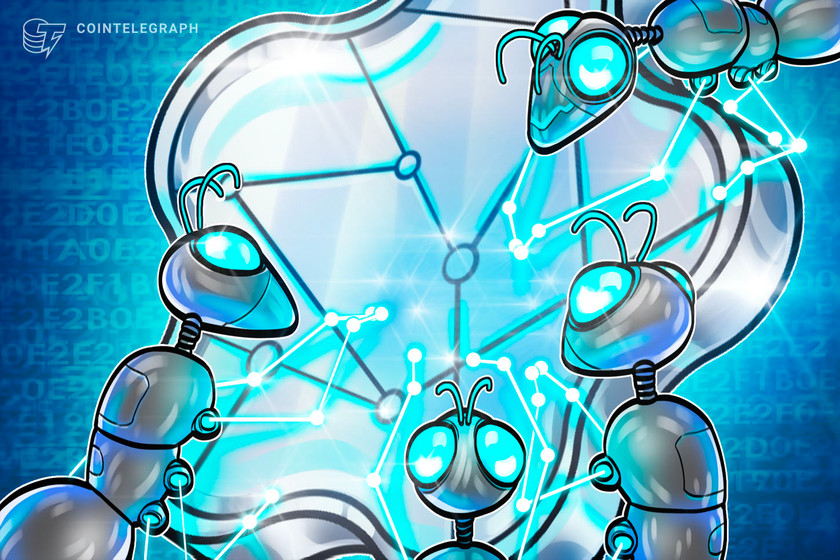 YGG lends out nonfungible token (NFT) gaming assets to Guild players so that they can earn rewards from a long list of P2E games without having to front the costs of purchasing the NFTs themselves. The guild boasts assets from widely popular games such as Axie Infinity and Splinterlands.

In an announcement shared with Cointelegraph on Nov. 16, YGG revealed that it had backed eight games with “strong play-to-earn models” including Influence, CyBall, Thetan Arena, KOGs SLAM!, MOBOX, Aavegotchi, DeHorizon and Genopets.

“The team reviews the gameplay and game economics to ensure that the games have a robust and fair game economy that rewards players adequately for the time and effort put in by them,” he said.

YGG has snapped up a wide range of NFT assets from the games such as tokenized plots of land and avatars. While some of the gaming projects are in their formative or pre-launch stages, others are already on the market such as Aavegotchi and Mobox.

Aavegotchi is an Ethereum-based NFT project inspired by the popular Japanese virtual pet game Tamagotchi. Mobox is a Binance Smart Chain-based gaming platform that builds yield farming structures into its games. According to Coingecko, Aavegotchi (GHST) and Mobox (MBOX) have a market cap of $145 million and $340 million each.

While many popular brands and companies have jumped wholeheartedly on the NFT bandwagon, Microsoft’s head of gaming Phil Spencer said he is cautious about integrating the tech with the Xbox Store.

During a Nov. 17 interview with Axios, Spencer stated that, while NFT gaming is on the “up,” he has witnessed a lot of unsavory behavior in the sector:

“What I’d say today on NFT[s] is, I think there’s a lot of speculation and experimentation that’s happening, and that some of the creative that I see today feels more exploitive than about entertainment.”

He conceded that not every NFT game is exploitative and that the sector is “kind of in that journey of people figuring it out.”

“And I can understand that early on you see a lot of things that probably are not things you want to have in your store,” he said.

Spencer said that if Xbox does opt to list NFT games in the Xbox Store, it will actively weed out anything that it deems as not beneficial to the user, noting that “we don’t want that kind of content.

United States-based fast-food sandwich giant Quiznos has taken the plunge into NFTs via a partnership with Crypto.com.

The firm’s debut NFT collection named “Out of this World” featured five open editions NFTs or “sandwich coins” depicting astronauts in space either holding or hunting for top digital assets such as Dogecoin (DOGE), Ether (ETH) and Bitcoin (BTC).

In a Nov. 15 announcement, Quiznos said that proceeds from the sale would go to World Central Kitchen, a nonprofit that provides free food to communities in times of crisis.

“We are delighted that Quiznos chose our platform to launch this NFT campaign in support of efforts to help those in need at a critical time for our planet,” said Crypto.com’s executive vice president and global head of NFT Joe Conyers III.

“We view this as a fun way to connect our community with a beloved food brand and terrific cause,” he added.

Rap icon Ice Cube is set to drop a series of NFTs on Nifty Gateway on Nov. 17 in collaboration with digital artist Trevor Jones.

Ice Cube said he wanted to do something legit rather than just cash in.

“While people tried to rush me into the NFT space when they first exploded almost a year ago, I wanted to do something legitimate and create artwork I would be as proud of 20 years from now as I am about these pieces today,” Ice Cube said.

The sale will close on Nov. 18, prices vary from $1,400 to $15,000 for the limited and open editions, while an opening bid price for the one of one editions hasn’t been specified.

Virtual property and gaming firm The Sandbox is opening up part of its Metaverse to players for the first time via a multi-week play-to-earn Alpha event starting on Nov. 29.

Cointelegraph reported on Nov. 16 that Google’s keyword search data shows interest in NFTs has surged to record levels, with traffic beating out search terms pertinent to many crypto assets ranked among the top ten.