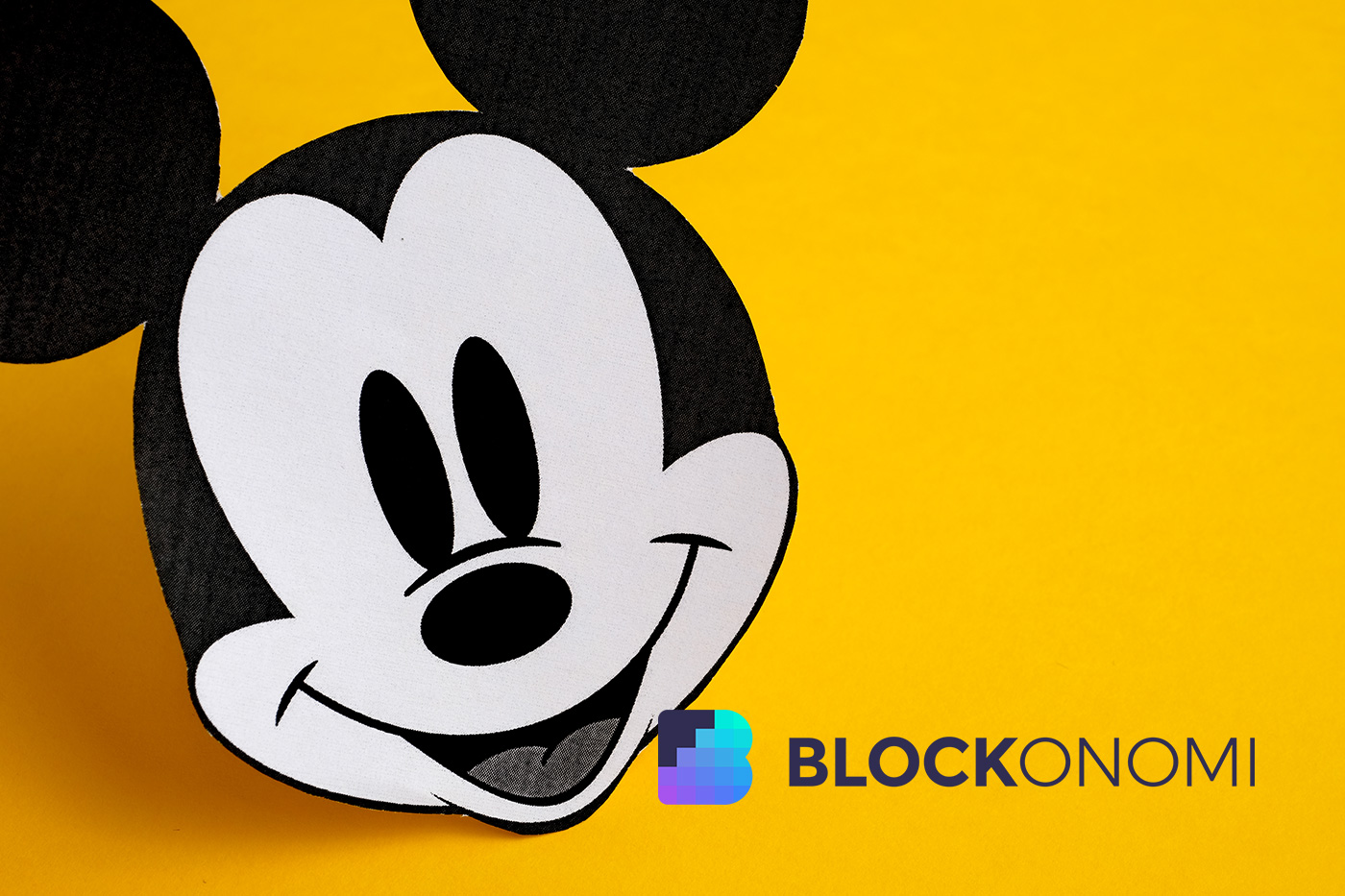 Disney’s involvement in NFTs is only a matter of time, as the top entertainment conglomerate has expressed a strong interest in the space.

American multinational entertainment and media company Disney is working on setting its place in the non-fungible token (NFT) space. Recently on the Disney Careers page, Disney posted a job vacancy for Business Development Manager to join its Digital Experiences team.

The hiring represents a big step forward for Disney in its efforts to grow resources in order to meet the ambitions of the NFT market.

As stated in the job summary, taking on this new role, the qualified applicant will be in charge of

The job posting could be linked to Disney’s announcement of Metaverse Amusement Park at the end of 2021.

Specifically, on December 28, Disney said that it got approval from the United States Patent and Trademark Office for a virtual amusement park patent for its Metaverse theme park model. The virtual park will be implemented in the near future.

Mickey in the Metaverse?

Multinational entertainment giant Disney has eyed the Metaverse for a long time. Despite not giving a clear vision of Metaverse, Disney’s intentions were expressed in 2020.

During Disney’s Q4/2021 financial meeting, CEO Bob Chapek announced that Walt Disney Corporation was about to make a technological leap into the world of virtual reality.

“Our efforts to date are merely a prologue to a time when we’ll be able to connect the physical and digital worlds even more closely, allowing for storytelling without boundaries in our own Disney metaverse.”

Chapek envisions Disney’s metaverse as an extension of the Disney+ streaming service, through a new form of storytelling he calls “three pillars.”

He assured investors that the metaverse was in line with the direction of Disney, which is an animation studio with a history of technological innovation nearly a century ago.

Recently, metaverse has been a common target for many significant technology companies. Typically, the Facebook corporation changed its name to Meta to pursue the metaverse aim as CEO Mark Zuckerberg envisioned.

Besides, there are other corporations like Microsoft software giant, game studios like Roblox, Epic Games are also preparing their own metaverse.

If Metaverse is the shared future destination of many corporations as well as small to medium companies, NFTs are a key direction for them to get to it. NFTs play an essential role in the Metaverse, allowing users to acquire complete ownership of characters, in-game things, and even virtual regions.

Real-life tech companies believe they can not only create lifelike digital worlds but also link them with our actual physical lives.

Metaverse will be an attractive investment that opens up prospects for investors with a high level of return.

The virtual world of Metaverse might become a trillion-dollar industry. A place for amusement, commerce, and even a place of work.

Metaverse proponents anticipate a world in which millions of people attend the same concert despite being miles apart. Or coworkers in different nations can collaborate as if they were in the same office.

So the question now is how the big guys make the most of NFTs and explore virtual space to the fullest?