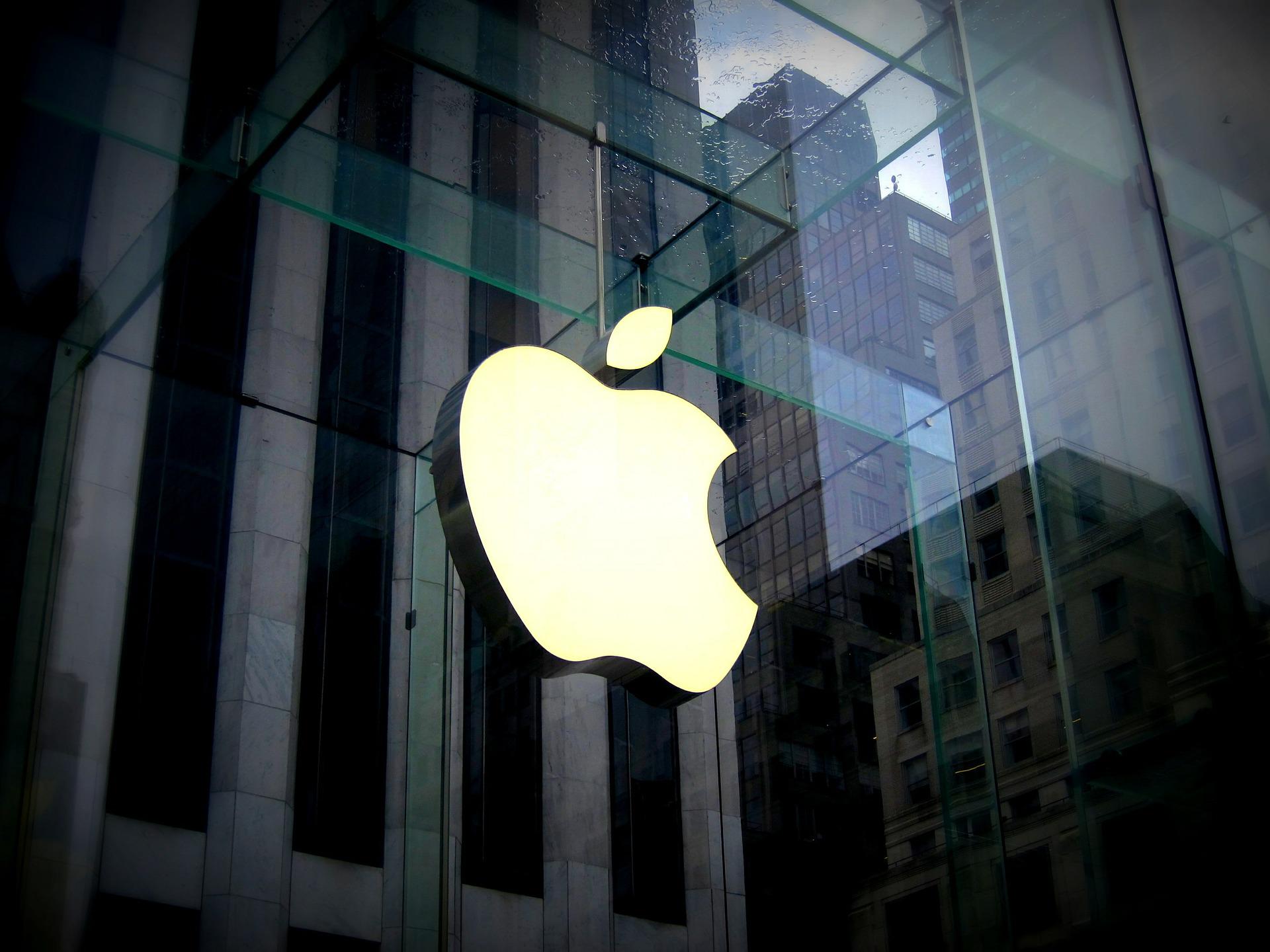 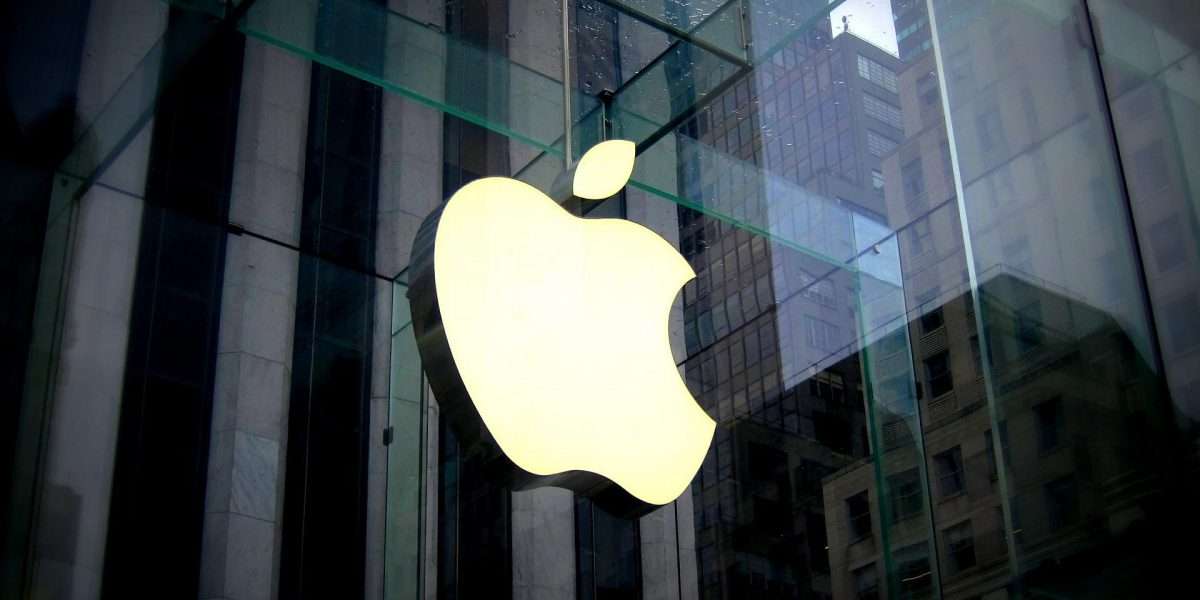 History has shown that Apple has a special way of doing its launches. Following an update by the tech firm, the NFT community predicts that it is likely that Apple will launch its NFT cards to signal its entry into the Web3 space.

Will there be any surprise at Apple’s next event?

Hence, many members of the Twitter crypto community are excited that Apple is about to enter the Web3 space. One enthusiast remarked, “Apple will likely launch NFT trading cards.” Furthermore, popular Apple news and rumor site (Macrumors) claim that there is an augmented reality mode behind the emoji characters. Hence, anyone that clicks on it will see up to “three claimable trading card characters.”

Apart from developing products for the metaverse space, Apple might also be interested in exploring the crypto industry. Last year during an interview, the company’s CEO (Tim Cook) stated that he has some cryptos in his investment portfolio. Cook also made an interesting comment about NFTs. He said, “NFTs are interesting, but it will take some time before a non-technical person can use them profitably.”

More importantly, the Apple CEO didn’t hint or state whether Apple has any plan to invest in cryptos. He also said that the company isn’t discussing whether to launch any crypto product in the near term.

Related: Apple boss Tim Cook reveals his interest in crypto, holds some in his portfolio

However, Cook noted that the company is focused on other aspects of the crypto space apart from crypto product offerings. The company’s worldwide developer conference for this year will be virtual. It will hold between June 6 and June 10, 2022.

There are rumors that Apple would use this event to showcase its newest product releases. Some of these products could be new devices, while others could be upgraded software models. Many people are looking forward to knowing whether Apple will launch the iOS 15, macOS Monterey, iPadOS 15, and watchOS 8.

There have been lots of hype surrounding the metaverse in recent times, and rightly so. Many individuals look to Web3 technologies to serve as a safety measure for a positive economy. They hope that they will no longer fear sharing their biometric data or appearing as their real selves in this new economy.