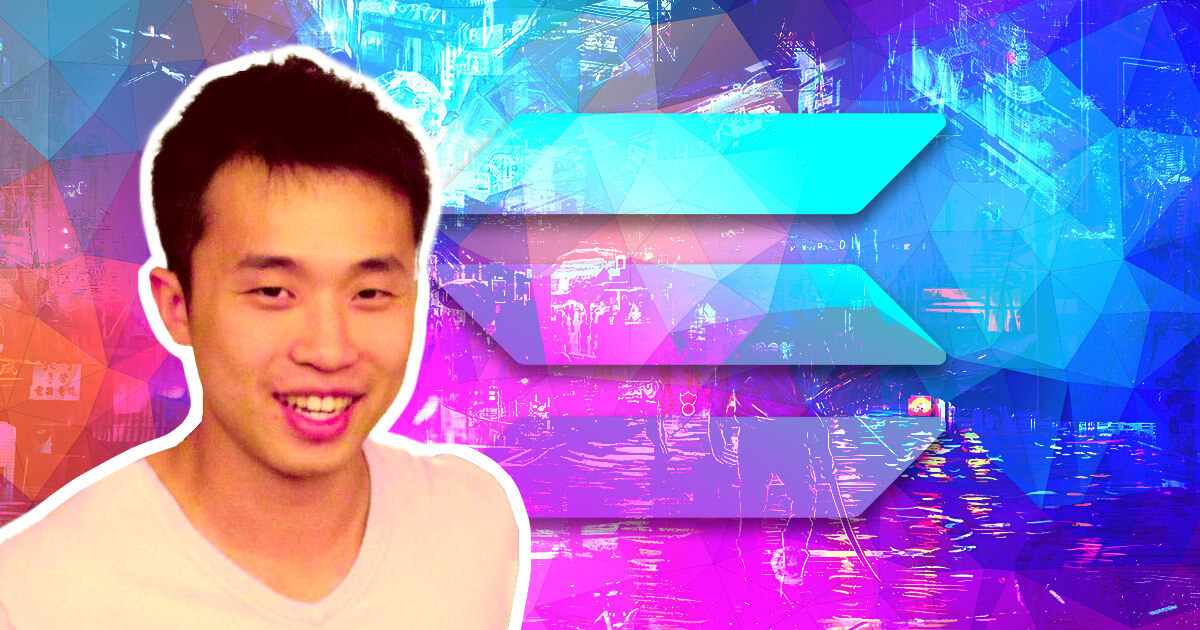 Silicon Valley and big tech firms are increasingly losing talents and high-profile individuals to the greener pastures of the crypto industry. Green as in the freshness and the horizon of opportunities, and green as in money.

As CryptoSlate reported last month, It’s becoming evident that Web3 and the wider crypto- and blockchains space is becoming increasingly interesting for talents to join. Not long ago, landing employment at one of the big tech companies was a dream come true for many, and it may still be, but now there’s an attractive alternative career path in the crypto space.

There are numerous examples to support the case: Novi, Meta’s (Facebook) wallet project lost their CMO to the payment tech company Circle in January; Amazon’s GM of AWS Edge Service jumped to the role of CTO at the exchange Gemini.

Meanwhile, both the former CFO of Lyft and Uber’s ex-director of corporate development headed over to NFT marketplace OpenSea. Also, former head of Gaming at YouTube, Ryan Wyatt, left the tech giant to become CEO of Polygon Studios.

Adding to the growing list of people bidding farewell to big tech is Sidney Zhang, who left Uber and Facebook to join as CTO at Magic Eden, the largest NFT marketplace on Solana (SOL).

In an interview with CryptoSlate, Zhang shares his personal story of why and how he left presumably well-paying jobs and straight career paths in big tech, for a much more adventurous and risky career in the crypto space.

Zhang’s journey into the big tech world started around 2013. He was the organizer of a San Francisco bitcoin developer meetup group, which inspired him to build an API for crypto developers.

“While the timing wasn’t as ideal to launch a crypto company then as it is now, it gave me the valuable experience I would later need to take on other tech projects. I then took a short break from crypto and joined UberEats,” Zhang says.

Zhang spent a few years at UberEats where he was focusing mostly on machine learning, search recommendations and discovery.

“Then I transitioned to being a Research Engineering Manager at the Uber Self-Driving Research Lab, focusing on computer vision/prediction. After that, I left Uber to work at Facebook in AI.”

At the same time Zhang joined UberEats, he had already developed a taste for crypto. Zhang learned about crypto in 2013 and was “immediately fascinated”.

“At that time, I embraced a Libertarian belief system and just really identified with the principles of crypto and its advocacy of fixed supply currency,” Zhang says

“Diamonds are bullshit but blockchain is forever”

At first, Zhang wanted to build consumer apps – he did some NFT things, like embedding love letters on the blockchain.

“I think at the time, the line was, “diamonds are bullshit but blockchain is forever.” Then I was the first to do a Twitter tipping bot for Bitcoin, but it didn’t quite land, and worked on a project where you can hash an image and store it on the blockchain for you to verify copyright,” Zhang says.

Not long after his endeavor in NFT land, Zhang came up with a “great idea” to build a Bitcoin Developer API that enabled other developers to build consumer crypto apps.

“Instead of not being able to get traction with consumer crypto apps, I had a bunch of developer customers that weren’t able to get traction. The API company eventually failed. And I went to work for Uber. But I continued to pay attention to crypto,” Zhang says.

What eventually made Zhang take the step and launch the NFT marketplace Magic Eden on Solana was crypto gaming, a thought which had been lurking in the back of his mind for years.

“Personally I’ve been thinking about crypto gaming since 2014. That was when people started talking about smart contracts right before Ethereum came out and people spent a long time thinking about it.”

“I was thinking a lot about how in-game assets could be crypto assets. When it did actually happen I was still surprised and fascinated. And obviously, things still happen in ways that are different to how I imagined,” Zhang says.

NFTs was a long time coming

When NFTs as a use-case started to take off it was a very long time coming for Zhang. Together with a group of co-founder friends, going back a long time thinking about starting something in crypto, the group started brainstorming and eventually started Magic Eden.

“What I find promising about NFTs is that ownership of these digital assets now belongs to the user. Open protocols always beat closed protocols. NFTs as a concept in the greater backdrop or background of metaverse, and the interoperability of digital assets is incredible.”

“A game used to be: the game was built and there was a certain player base. Now the game can become a developer platform and the game can support the developer assets. I think the ability to do that is really cool,” Zhang says.

Digital assets belong to the user, not the platform

According to Zhang, this opens up a lot of primitives and opportunities. Digital assets belong to the user rather than the platform, which is also really incredible.

“It’s an exciting time, and there’s a number of stories I can share from Magic Eden in terms of how amazing it is that the user owns the asset. The user isn’t tied to any platform. They can take it to any platform they want. It prevents platform blocking. That prevention is what creates a healthy ecosystem.”

To Zhang, and many others leaving big tech for crypto, the prospect of the user’s sovereign ownership of assets, and the technological opportunities this can bring, seems to be a major driver for their interest in the crypto space. Crypto is also highly multidisciplinary, which also makes the space so attractive to many

The money aspect is there, yes, but these people usually don’t lack money, they miss the technological forefront, they see a new paradigm for ownership of assets, and want to continue to change the world for the better.