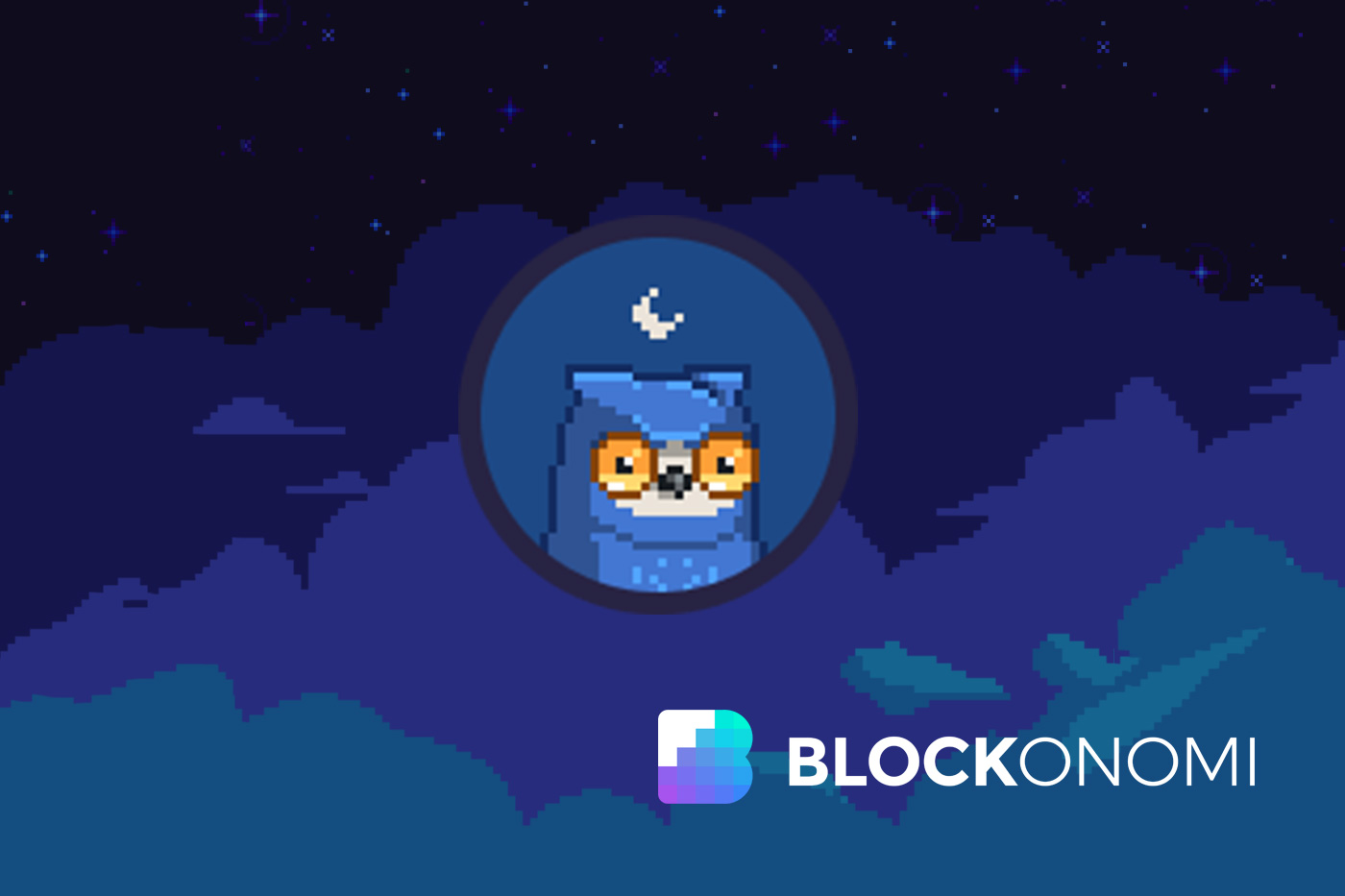 The social communities broke out in an excitement since last weekend as the upcoming launch of new NFT collection was announced, dubbed Moonbird.

The project started off on the right foot on Saturday and the collection of 10,000 non-fungible tokens from Moonbird became the top NFT collection, hitting $290 million in sales volume since the launch.

At the time of writing, Moonbirds is the leading collection on OpenSea, with transaction volume larger than the volume of the top 10 NFT collections on OpenSea combined.

The outstanding debut made Moonbirds one of the high-performanced NFT collections, adding it to the list of other prominent names such as Azuki, Bored Ape Yacht Club, CloneX, Doodles and CryptoPunks.

It’s not the massive sales that set Moonbird standout, it’s about the rapid success of digital animated owls artworks that has amazed the community.

The factor that fostered considerable interest in collecting 10,000 birds was Proof Collective, the team behind Moonbirds.

Proof Collective is a group of 1,000 NFT collectors, including some well-known names like artist Mike Winkelman (or Beeple), and investor Gary Vaynerchuk, Kevin Rose and Justin Mezzell.

The Proof Collective welcomes new members but to join the membership club, collectors will have to pay a costly fee.

Currently, the price of Proof NFT is 98 ETH. But in exchange, Proof members will get a lot of benefits, including access to all of the events, private Discord group chat, opportunities to grant early access to collaborative projects such as Moonbirds.

Members of the community can join the drawing for a chance to gain access to the mint or generate Moonbird NFTs after they are released.

According to the Moonbirds website, each winner is eligible to earn 1 mint at 2.5 ETH, which is worth roughly $7,500. Proof members were also eligible to enter the drawing, but two Moonbirds are guaranteed for each NFT membership proof they have.

The rapid and big success has provoked controversy around the Moonbirds’ NFTs.

According to CoinDesk, some people have accused the team used bot to manipulate the draw and project’s insights to buy Moonbirds with rare characteristics, potentially driving up their price in the future.

Moreover, the huge popularity has made Moonbirds become scammers’ targets. In the past 24 hours, many Twitter accounts with blue ticks were suddenly hacked, renamed Moonbirds and shared fraudulent posts to appropriate unsuspecting users’ money.

April is apparently not a favorable month for the crypto market. Price has crashed and surged, making it difficult to forecast the next moves.

The NFT market, after a strong rally, has started to show signs of downtrend. OpenSea’s daily trade volume fell by 80% in March, from a record $248 million in February to $50 million.

Despite the volatility, many people feel it is still too early to discuss the NFT’s bubble. The surge in fraud in the NFT area, as well as discussions about crypto winter, are issues affecting development, but the industry is still in its early stages, and innovative businesses still have room to flourish.

The value of NFT is not the object itself, but the ownership of the item. Anyone with access to the internet may see, take a screenshot, or download to their personal device.

Furthermore, the emergence of the metaverse as the next generation of the Internet has contributed to the NFT industry’s long-term growth. NFTs are likely to be a part of a broader future scenario, and until that time, NFTs have plenty of prospects to attract greater attention.