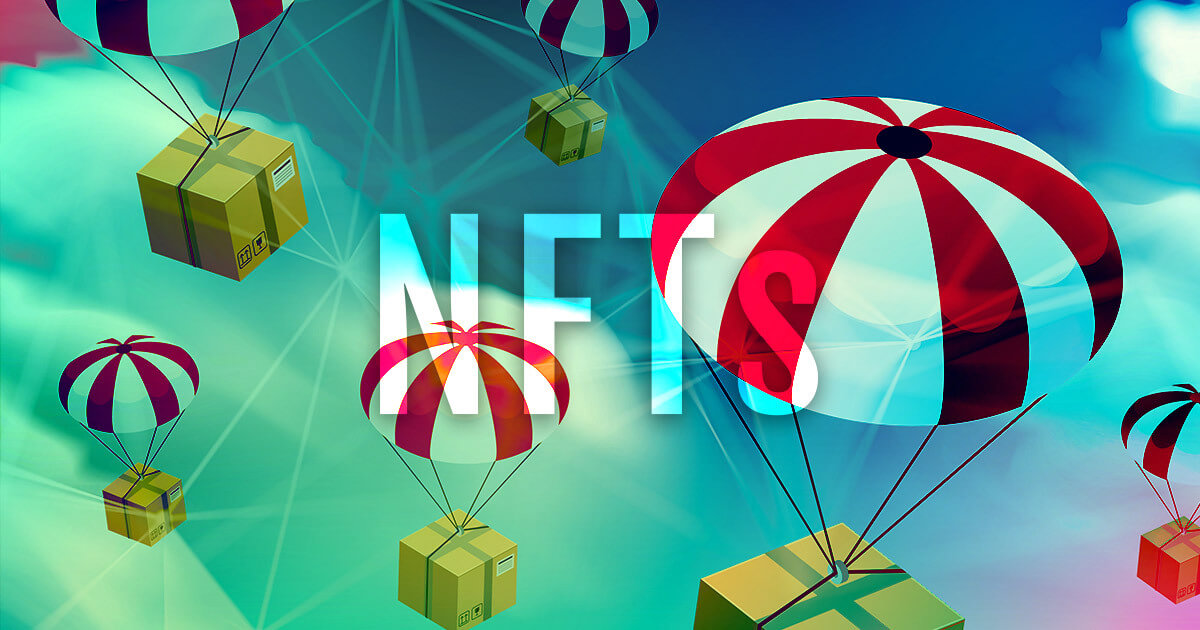 Known as the ‘King of NFTs’ and the world’s leading entertainment NFT network, Worldwide Asset eXchange (WAX) will be celebrating its major milestones with a record-breaking 10 million NFT drop to WAX blockchain accounts.

With more than 15 to 20 million transactions per day, WAX established itself as the world’s top blockchain by transaction volume in a highly competitive setting, recently surpassing 11 million total wallet accounts on the platform.

The unprecedented drop that delivers a free NFT for the first 10 million WAX wallet holders is celebrating its loyal community while demonstrating it’s possible to mint and deliver more than 10 million NFTs with zero carbon emissions.

“We built WAX to handle the scale of consumer mass-market item trading. We incorporated not just a best-in-class NFT standard but also marketplaces, DEXs, and a user-friendly cloud wallet.  I believe we achieved our objective. Because WAX has the highest transaction volume of any chain,” CEO and co-founder of WAX, William Quigley, told CryptoSlate.

Spanning 10 different digital pins, free NFTs are celebrating some of the major milestones in WAX history, including the 2019 mainnet launch.

Other pins are representing different aspects of the platform’s growth, from the WAX cloud wallet launch, and the emergence of Play2Earn, to various partnerships and its carbon-neutral certification.

According to DappRadar, measured by the number of transactions, Wax wipes the floor with competitors, including giants like Ethereum, Solana, Polygon, BSC, NEAR, Avalanche, to name a few.

“My partner and I had been operating a video game virtual item marketplace for many years. We understood the value of decentralizing virtual items so they could be freely transferred. We knew the limitations of Ethereum when it comes to cost and speed limitations.  So we decided a blockchain purpose-built for NFTs was the way to go,” Quigley explained.

WAX has numerous play-to-earn games ranking high on DappRadar’s list of the most popular dapps by user count, including Quigley’s current fav amongst blockchain games–Farmers World.

“I’ve watched the NFTs in that game take off in value as more people have flocked to the game.  The goal is to chop down trees with different NFT assets, virtual axes, saws and even giant harvesters.  It’s a simple game but a lot of fun when your wood production is converting into in-game gold that can be sold on DEXs for WAX tokens,” he said about the game, which generated $136.64 million from NFT trading activity only.

Quigley, who predicts that many consumer products will soon become tokenized, argued that vIRL NFTs (vIRL stands for virtual in real life) will be ubiquitous in the next few years.

“NFTs are computers. Turing complete computers. They can be programmed to do anything your imagination and software can conjure up.  We will increasingly see NFTs tied to physical consumer products,” he explained.