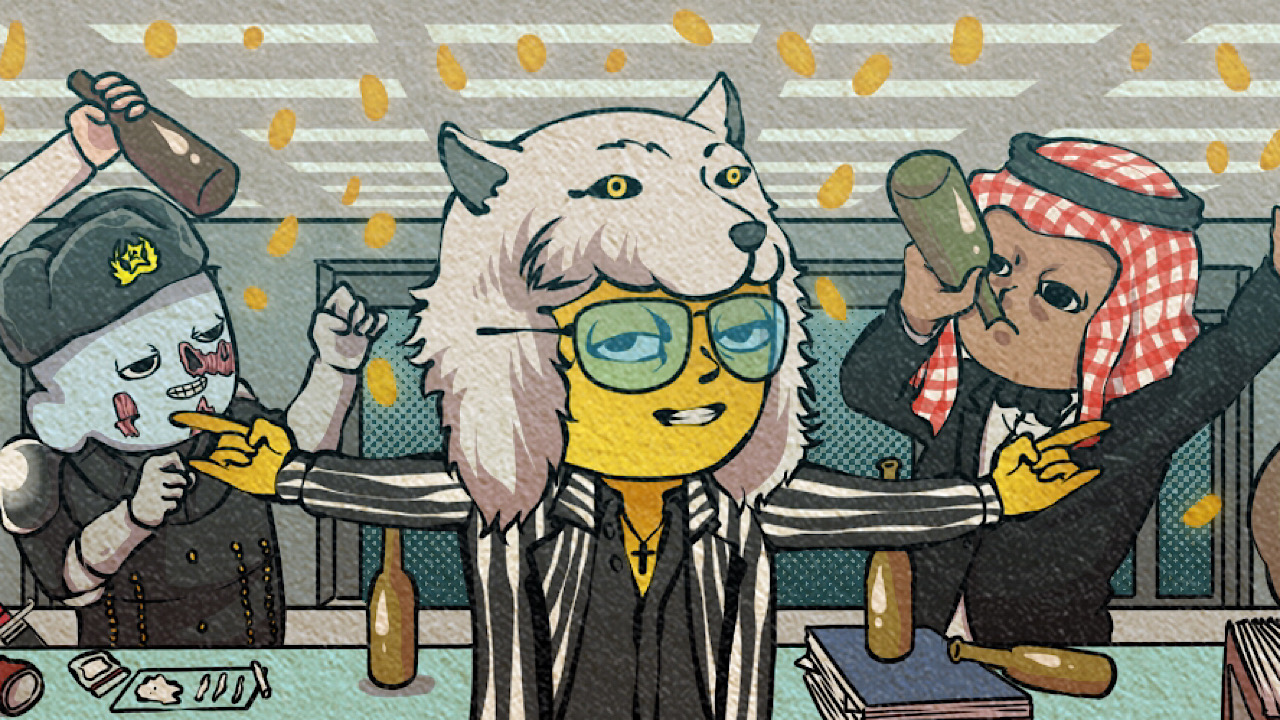 The NFT ecosystem is one of the most competitive in the blockchain industry, yet innovative projects always find a way to stand out from the crowd. One of such is Wall Street Chads which has grabbed the attention of collectors, crypto traders and NFT enthusiasts since its launch in July 2021.

Wall Street Chads took an innovative approach by breaking the record for the longest mint in history taking 179 days (Sept 12, 2021, to March 3, 2022)  to officially sell out its Chads NFT collection. Unlike other NFTs platforms, WSC opted for an organic mint while building out the product and strengthening its community, instead of spending heavily on marketing and hyping up the project.

This approach differs from other NFT collections which attract temporary investors looking to profit from pump and dumps, manipulative schemes that attempt to boost the price temporarily through fake hype or recommendations. WSC was able to ensure that its core community base believes in its long-term potential and this has brought great value and stability to its NFTs.

The current floor price for individual Chad NFTs is twice the mint price and its community is one of the strongest and most loyal in the space, which is exemplified through the fact that only 3% of holders have listed their NFTs for sale.

Wall Street Chads is a collection of 3,333 programmatically generated and unique characters living and thriving on the Ethereum blockchain as ERC-721 tokens. Chad NFTs are heavily inspired by the aura of the movie ‘’The Wolf of Wall Street” and the official WallStreetBets avatar, known as the ‘’Fuck Boy’’.

But, more importantly, ownership of a Chad NFT grants full commercial rights and access to the Corpo-Net, the official WSC investment portal. Chad NFT holders also have access to a fast-growing community of investors seeking to make greater profits.

Wall Street Chads go beyond conventional NFT projects and redefine what community investing means, transforming retail investing to the next level with its product offerings. Unlike other NFT collections that raise money on the promise of creating products, Wall Street Chads has built a working product called the Corpo-Net, which consists of a gated Chad-NFT portal that grants several utilities to Wall Street Chads’ community members.

Wall Street Chads also pioneered the Trade-To-Earn model (TEE) that incentivizes active traders and ensures that community members are rewarded for their efforts. In addition, the WSC treasury known as ‘ToDAOMoon.eth’ is designed to be sustainable. The treasury receives 50% of all funds raised during mint and 50% of royalties from secondary markets. Users can also access a sleek dashboard that visualizes all the assets in the WSC treasury and the performance of individual proposals, which are discussed in detail in various channels of their Discord.

More developments in the horizon

Wall Street Chads has an ambitious roadmap and intends to launch future products that will grow its community and treasury funds. Some of them include launching a future derivative collection and issuing its native token $WSC.

The WSC token will be airdropped to Chad NFT holders and will power its ecosystem. Holders will access innovative financial products and services. Furthermore, Wall Street Chads intend to become the information hub of everything finance, and members will derive great value from industry experts.