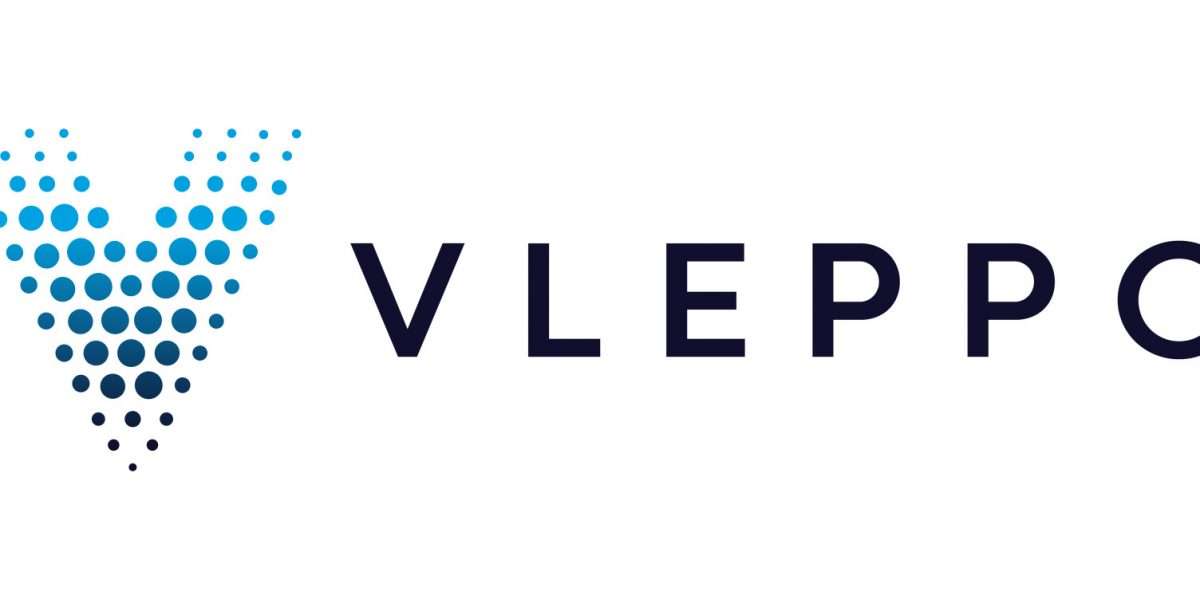 A long-standing problem confronting the blockchain world and NFT owners is the distinct lack of contractual clarity and legal rights in the enforcement of digital asset transactions. Today, Vleppo and Tokel have successfully conducted a breakthrough digital procedure that will pave the way for the blockchain industry and NFT owners to establish and enable their legal rights embodied in the NFTs and digital transactions to be made legally enforceable in the courts of law around the world.

In June 2022, Vleppo developed a Blockchain Contract Management System (“CMS”) that enables NFT owners to create a digital contract by embedding their NFT’s on-chain ID directly into the Blockchain record of the same digital contract.

This seemingly simple digital procedure however has massive ground-breaking significance for the digital world.

Through this process, the NFT can now act as an immutable evidentiary anchor for the digital contract, forever linking the two together. This link is readily observable because Vleppo’s Blockchain system, called Alysides, which is a customized fork of the Komodo Protocol, is both public and permissionless.

This Vleppo Solution has for the first time finally addressed the longstanding concern of the blockchain industry and NFT owners about the lack of clarity on the legal enforceability of smart contracts as related to NFTs.

That Vleppo has developed a solution is most welcoming as well as providing a great sense of relief to holders of valuable NFTs.

For a contract to be legally enforceable it needs to fully satisfy the elements of (1) offer (2) acceptance (3) consideration (4) capacity of the parties to contract and (5) an intention between parties to create and be bound to legal relations.

The first three elements are satisfied by any smart contract. Legal issues arise, however, when attempting to demonstrate that both parties intended to create legal relations and/or have the capacity to contract.

This is because current smart contracts in isolation are incapable of definitively confirming that these qualitative elements of a legally enforceable contract have been met. Therefore, it is common practice for smart contracts to be accompanied by a separate natural contract.

By comparison, a digital contract or smart contract executed in the Vleppo CMS, where the ID of the NFT is embedded into the Blockchain record of the contract, ensures that the link between the NFT and underlying contract cannot be broken.

The Vleppo Solution is Blockchain agnostic as this unique solution delivers legal enforceability enhancement to NFT owners, regardless of whether the NFT is on Ethereum, Polygon, Solana, or any other Blockchain.

Furthermore, because of the Komodo Protocol’s superior design and lack of reliance on ‘gas-style’ transaction fees, Vleppo’s CMS can accommodate even the highly complex contractual arrangements in an affordable and efficient way in comparison to other popular protocols, such as Ethereum.

Being Blockchain-enabled, Vleppo can provide further additional value-added services to users such as payments, escrow, and Blockchain-governed dispute resolution – essentially everything needed to execute and settle contracts.

Chris Sloan, Chair of the Emerging Companies Team at US legal firm Baker Donelson said: ‘The concept of, for example, embedding an NFT of a song into a Ricardian contract that defines a user’s rights with respect to that song is a nice marriage of the benefits of an NFT in terms of being able to track the distribution of a digital asset like that with traditional contract law’ during a panel discussion held on Thursday 7th July following the Vleppo and Tokel demonstration.

During the same panel discussion, Jesper Løffler Nielsen, Associate Partner at Focus Advokater, highlighted the disconnect between the desire and positivity in the EU to embrace Blockchain solutions for IP and action, referencing the 2019 “Blockchain Now and Tomorrow” European Commission Report stating ‘… but we (the EU) are moving slowly because that was in 2019 and now we are 2022 and as far as I know there hasn’t been any major leaps forward when it comes to recognizing some of these applications (of Blockchain and IP).’

Through the Vleppo CMS, a solution is now available to effectively manage the gap between the digital asset world and current legislation.

Peter Coco, Vleppo’s CEO remarked “It has been a long slog. But it is a big delight for the Vleppo Team to be able to savor the sweet smell of success. At long last, the problem that has posed a challenge to the blockchain world and NFT owners, concerning the distinct lack of legal clarity and legal rights in smart contracts, is finally resolved. We would welcome the opportunity to help all blockchain companies and NFT owners to enhance their existing digital and smart contracts as well as their NFTs to be recognized as legally binding contracts in courts of law.”

Peter will be at DMCC Free Trade Zone in Dubai to meet with partners and investors in mid-late July to discuss the potential universe of applications of Vleppo’s technology and the next steps in helping owners of NFTs and other digital assets to unlock and monetize their value.

Founded in 2018, Vleppo is a Web3 blockchain solution provider. Its applications have been focused on developing a Blockchain-integrated suite of business tools for freelancers, SMEs, and enterprises. For more information visit www.vleppo.com.

Peter Coco can be reached directly via Telegram (@petercoco) and email (peter@vleppo.com).