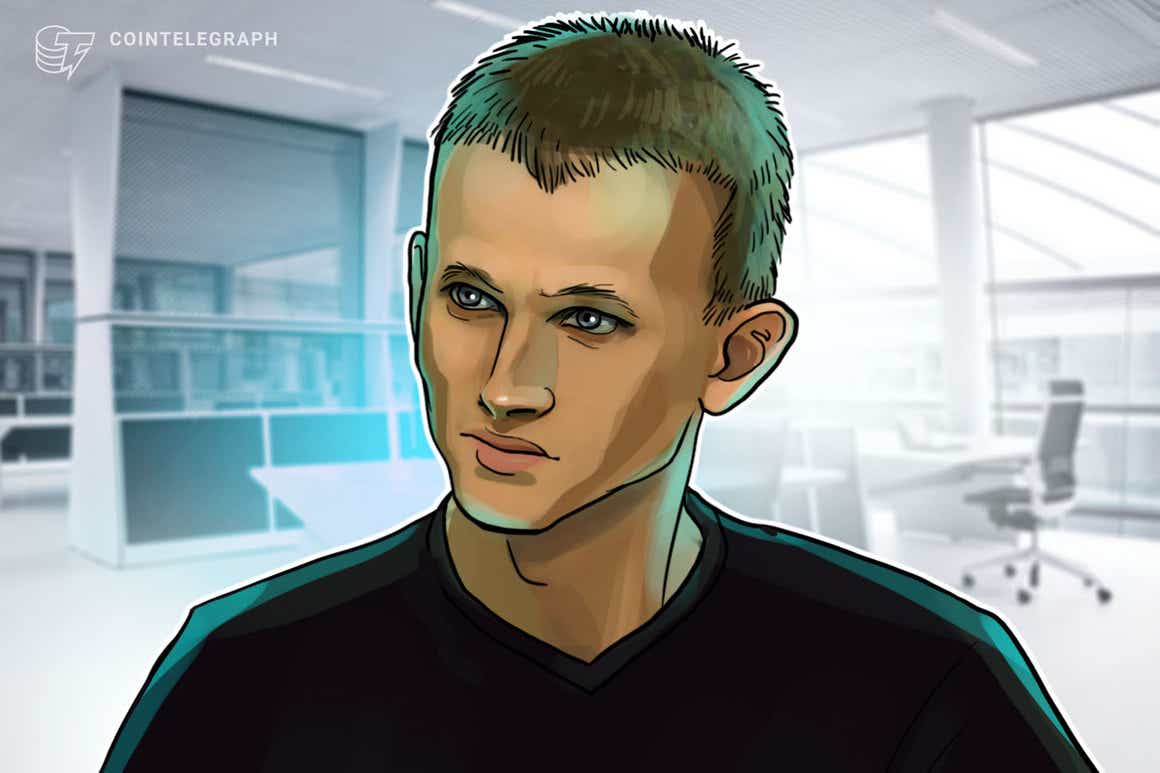 In a recent podcast interview with The Stakeborg Talks, co-founder of Ethereum Vitalik Buterin spoke candidly on a wide range of issues, including his early attraction to mathematics and problem-solving, the potential of decentralized autonomous organizations, or DAOs, his perspective on Bitcoin’s community and the nonfungible token, or NFT, space.

Answering an inquiry as to his preference for career title, Buterin — a modest entrepreneur with an animated passion for his profession — referred to himself as a tech philosopher, and as such, perhaps, coined the term.

Paraphrasing the infamous scholar and warrior quote from Athenian historian Thucydides, Buterin drew perspectives on the shifting dichotomy between the tech industry’s dogma of continual advancement and the abstract space carved out for thought-leaders in philosophy.

When asked whether we see a flippening of Ethereum surpassing Bitcoin not only in price value but also as a store of value asset, he simply replied “It could,” before expanding his viewpoint:

Ethereum’s highly-anticipated London hard fork upgrade in mid-August is enhancing the network’s transaction payment system, mostly notably with transaction fees and miner revenue. Citing this, Buterin continued from the above conversation to say:

“Especially post-EIP 1559 when you have the fees burnt, that then becomes true in a more direct economic sense.”

In September, Buterin was featured in the inaugural Time Magazine’s 100 top influential people of 2021 for his integral role in the growth of the Ethereum network to an in excess of $400 billion market capitalization.  Other recognitions were accorded to leaders in the DeFi and NFT space.

Speaking on the rise of decentralized autonomous organizations, and specifically the development of models such as quadratic voting and funding, Buterin outlined the Gitcoin DAO and Optimism retroactive public goods experiments as examples of projects evolving the landscape.

When questioned whether DAO’s will become the next sector to emerge within the cryptocurrency ecosystem following the successes of decentralized finance and nonfungible tokens, Buterin expressed:

“I think DAOs are definitely going to be more important over time… In terms of what’s still missing from the DAO space, I don’t think there’s any one big thing, but more a lot of little things. When will be the first time a DAO decides to make a strategy pivot, or when will two DAOs decide to merge? It’s the ability to make big decisions and not just continue incrementally on the same path, that’s something I think we’ll see soon.”

And finally, commenting on the rapid emergence of the NFT space, Buterin shared some insight into the new demographic attracted by the asset:

“I think NFTs have been interesting from a cultural perspective because they bring people into Ethereum that have a completely different mindset than DeFi and regular crypto people for example.”