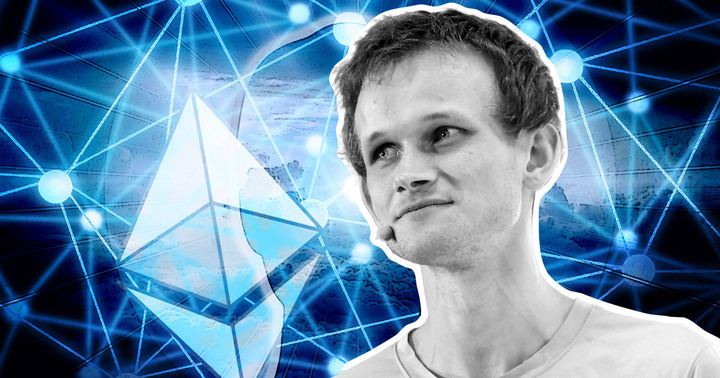 Vitalik Buterin recently co-wrote a research paper titled “Decentralized Society: Finding Web3’s Soul,” where he proposed the concept of “Soulbound” tokens (SBTs) and argued that they will form the foundations of the Web3 decentralized future.

SBTs are non-fungible tokens (NFTs) containing personal data, including individual achievements and work credentials. However, unlike standard NFTs, they cannot be transferred, making them bound to the individual. Buterin described them as an “extended resume.”

The paper talks about SBTs displaying a person’s “commitments, credentials, and affiliations.” All of which would be stored on the blockchain to evidence “provenance and reputation.”

“We illustrate how non-transferable “soulbound” tokens (SBTs) representing the commitments, credentials, and affiliations of “Souls” can encode the trust networks of the real economy to establish provenance and reputation.”

But given the implications of such a system, might SBTs be a step too far?

How would Soulbound NFTs work?

Use cases for SBTs include recording academic credentials and employment, which would enable a prospective employer to verify a candidate’s work history and grades accurately.

Similarly, SBTs could bring together like-minded people for an event or cause. For example, Decentralized Autonomous Organizations (DAOs) could airdrop SBTs to people that have a known interest in a particular field or topic to gather them together.

Another possible use lies in documenting a person’s credit report, making the borrowing and lending process more transparent and frictionless.

In the event of losing your SBT keys, Buterin proposes a community recovery process involving “guardians” collectively agreeing to unlock the soul address. Guardians could be friends, family members, and trusted institutions.

The recovery method proposed mirrors the concept of social recovery wallets, which Buterin wrote about in January 2021. In essence, it’s a mutlisig approach to wallet security with a social twist.

SBTs are sold on the idea of giving individuals ownership of their digital identity and personal data. But some have raised objections to where this could be heading.

“Please trade derivatives of my eternal soul. Append my geist, my singular time-spirit, to the immutable blockchain.“

Similarly, Medical Physician @DrCSWilliam gave SBTs a thumbs down, saying, “her soul is not for sale and can not be monetized.”

Research and advisory firm Forrester Research recently called Web3 a trojan horse that promises a better future yet contains the seeds of a dystopian nightmare.

Researchers examined the nine fundamental tenets of Web3, such as decentralization and DAOs, and duly proceeded to “smacks them all down.”