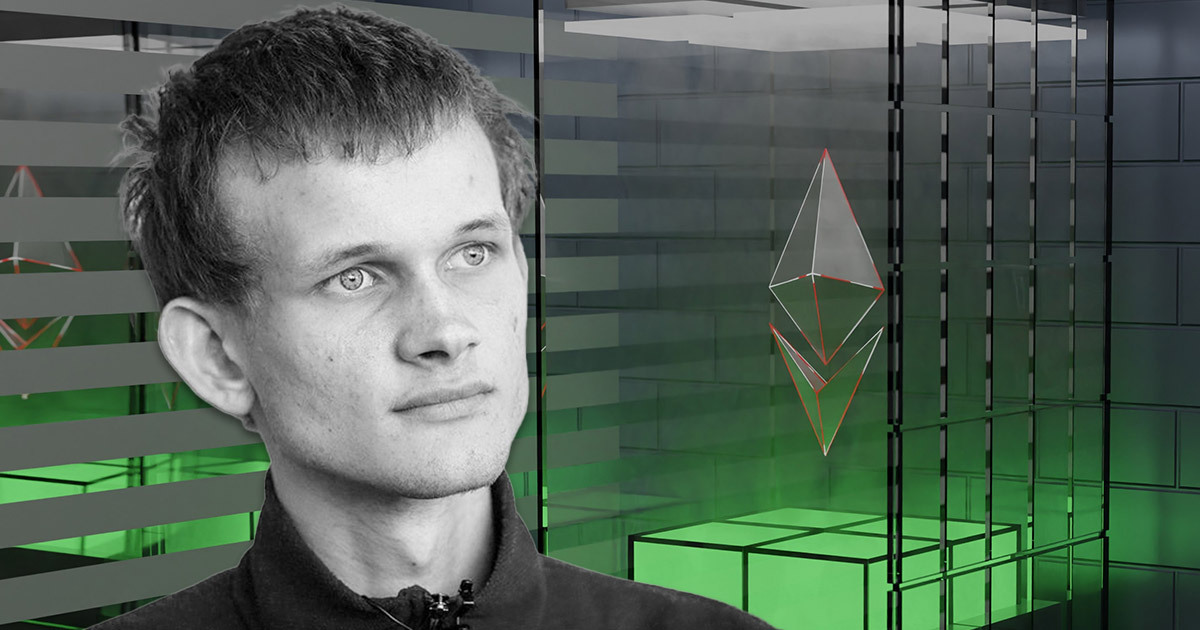 However, rather than making new predictions, Ethereum’s co-founder Vitalik Buterin is bucking the trend by revisiting some of his most famous predictions for the industry within the last decade.

Buterin’s Bitcoin, DeFi and, stablecoin predictions were spot on

According to Buterin, he had predicted that stablecoins were going to prosper as far back as 2013 when he wrote on “how Bitcoin can actually help Iranians and Argentinians.” His recent visit to Argentina confirmed that crypto adoption was high in the country alongside the fact that the adoption of stablecoin was also very high as he saw “lots of businesses operate in USDT.”

My views today: sure, Bitcoin’s decentralization would let it still *survive* under a super-hostile regulatory climate, but it could not *thrive*. Successful censorship resistance strategy requires a combination of technological robustness and public legitimacy.

On regulatory concerns about the flagship digital asset, Buterin had earlier posited that Bitcoin was resisting government by being technologically censorship-proof. His current view about the coin is yet to change as he stated that “Bitcoin’s decentralization would let it still survive under a super-hostile regulatory climate” while continuing that its survival would depend on “technological robustness and public legitimacy.”

11. Applications envisioned in the Ethereum whitepaper:https://t.co/6HCoO2CSW8

Other predictions he got right were the applications envisioned on the Ethereum white paper including the likes of ERC20-style tokens, Algorithmic stablecoin, Domain name systems (like ENS), Decentralized file storage and computing, DAOs, Wallets with withdrawal limits, Oracles, and Prediction markets.

While some of Buterin’s predictions have gone on to be right, the popular Ethereum co-founder conceded that he might have been wrong in some cases citing the example of Bitcoin Cash which he now labels to be a failure.

Per his tweet, BCH has become a failure because the community formed around the project valued “bravery” over “competence” which in the long term often causes issues. In his words, “communities formed around a rebellion, even if they have a good cause, often have a hard time long term, because they value bravery over competence and are united around resistance rather than a coherent way forward.”

He also noted that he used to be an apologist for the PoW network which many environmentalists have argued could play a role in climate change due to its high energy usage. However, he is now sold on the fact that POS networks can serve as a better alternative to the aforementioned.

Additionally, he revisited his prediction about the timeline of Ethereum’s POS and Sharding, which he now considers wrong and laughable. Buterin agreed his mistake was the underestimation of the complexity of the software revolution.

One surprising omission from his predictions on Ethereum application was the fact that he completely failed to envision a role for NFTs on the blockchain. The space has witnessed tremendous growth in the past year and is undoubtedly one of the fastest-growing crypto niches presently.