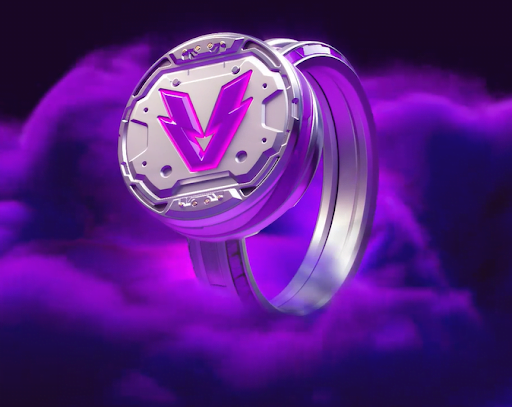 With a keen focus on ensuring developer-friendly products and intuitive user experience for end-users, Venly is among the few blockchain companies to have gained the status of ‘digital pioneer.’ The platform has already delivered groundbreaking innovation to leading mainstream brands like Shopify, Ubisoft, Atari, Bondly, and several other industry leaders.

To further expand its footprint in the growing Metaverse, Venly has recently launched MetaRing, a Polygon-based NFT (non-fungible token) that offers its owners a cross-metaverse access pass and several other add-on benefits.

Venly, previously known as “Arkane Network,” offers a diverse range of tools and products, including the Venly Wallet, the blockchain agnostic Venly NFT Marketplace, NFT tools and APIs, and the newly-launched Shopify NFT App that allows users to create, sell, and distribute NFTs from their Shopify store.

One ‘MetaRing’ To Rule Them All

Centered around utility, MetaRing is the ‘digital ticket’ that places its owners at the center of the Metaverse while seamlessly linking different ecosystems. In addition to being a wearable and digital collectible that works across different virtual worlds, MetaRing owners gain preferential benefits like entry to in-game events, special NFTs, premium drops, and unique locations across virtual properties, among others.

Overall, the MetaRing membership NFT offers different benefits across different virtual economies. In addition to this, MetaRing also allows owners to unlock special in-game utilities, perks and discounts, market insights, whitelistings, mint priorities, and much more. MetaRing owners, for instance, gain access to the Whitelist and unique opportunities to sell virtual land and other items within the VulcanVerse alongside a permanent  10% XP boost. In the case of Sandbox, MetaRing grants users access to a whitelisted event with eligibility to win 100 Alpha Passes as part of a giveaway exclusive to MetaRing owners.

According to Stefan Colins, the Metaverse Partnerships Director of Venly, “MetaRing is one of the few projects on the market that brings all metaverses together, offering ultimate interoperability. By marrying interoperability with diverse layers of utility, we give more value to the NFT owners. We have a team at Venly that will be focused on striking deals with new metaverses and emerging players, meaning that the MetaRing benefits and value will only scale over the years to come.”

Founded in 2018, Venly firmly believes that the Metaverse will facilitate cross-project virtual experience to the end-users. To that extent, the MetaRing membership NFT aims to connect as many different virtual worlds, games, and platforms as possible, thus offering its users a wholesome experience of the growing Metaverse. Additionally, assets and perks are directly tied up to MetaRing, ensuring they always stay attached and can’t be sold separately.