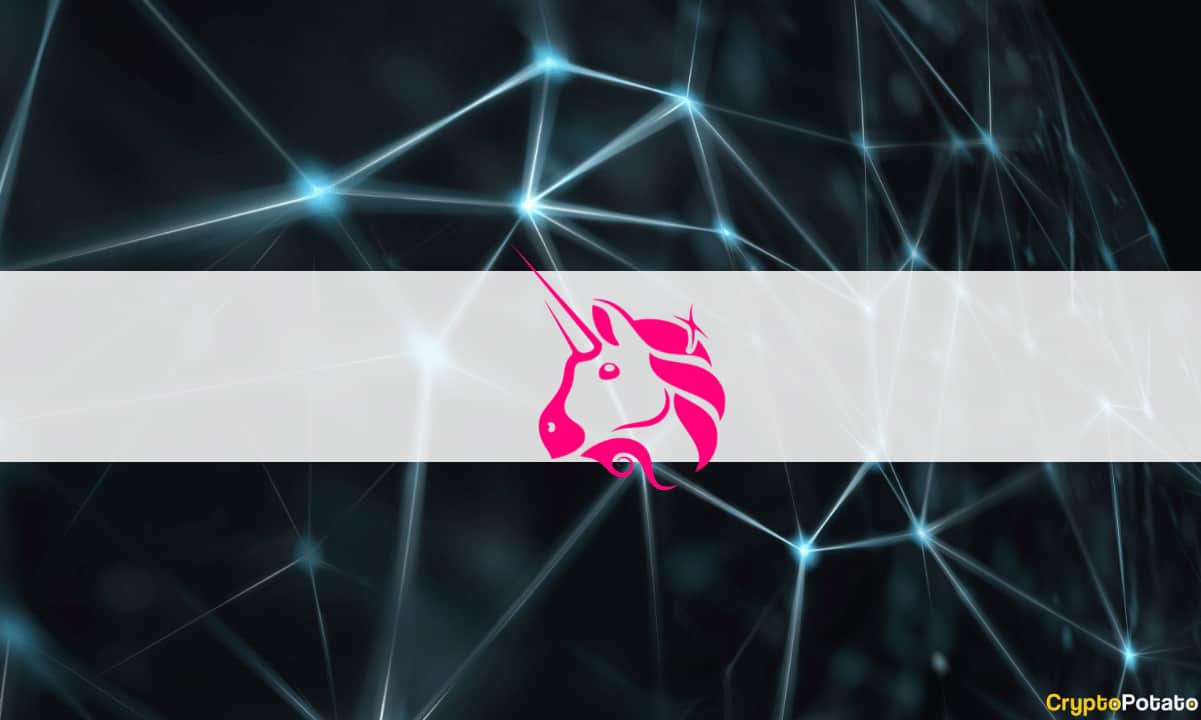 The largest decentralized exchange, Uniswap Labs, is all set to integrate non-fungible tokens (NFTs) with the Genie acquisition. The amount of the deal has not been disclosed yet.

The plan is to expand Uniswap’s products to include both ERC-20s and NFTs. Its acquisition of the NFT marketplace aggregator is part of its broader roadmap to “unlock universal ownership and exchange” on its platform.

According to the official blog post, Uniswap will initially integrate NFTs into its web app, allowing users to buy and sell such assets across all major marketplaces as well as in its developer APIs and widgets.

For the uninitiated, Genie not only enables buying and selling across marketplaces, all in a single transaction but also shows listings from all major competing marketplaces. The latest acquisition comes less than two months after NFT giant OpenSea bought Genie rival Gem.

Uniswap also plans to airdrop USDC to early Genie users in August. Basically, any user who used the platform at least once or owned a Genie Genesis NFT by April 15 will receive the stablecoin, which will be claimable for up to 12 months. The statement also said Genie users will continue to have uninterrupted service to the website until the new Uniswap NFT experience is available.

In the latest memo, the team wrote that NFTs are an “important gateway to web3” and went on to add,

The acquisition isn’t the first foray of Uniswap into the NFT sector. In fact, the DEX launched “Unisocks,” linking physical socks with NFTs in spring 2019.

While OpenSea continues to be the market leader, other platforms such as LooksRare and Magic Eden have also made their way up. Coinbase also launched an NFT marketplace this year. But the once-hot collections have tanked along crypto-assets.

Data compiled by DappRadar shows that OpenSea’s trade volume was down by more than 65% over the past month. LooksRare and Magic Eden also demonstrated a gloomy picture and were down by over 82% and 58% during the same period. Other platforms such as Axie Infinity, Decentraland, and Rarible also declined by 60%, 53%, and 54%, respectively, over the past 30 days.

The bearish conditions have not deterred investors from pouring capital into these NFT projects. Earlier this week, Solana-based NFT marketplace Magic Eden went on to become a unicorn in less than a year since its launch last September, owing to the Series B round of funding being co-led by Electric Capital and Greylock, which pushed its valuation to $1.6 billion.