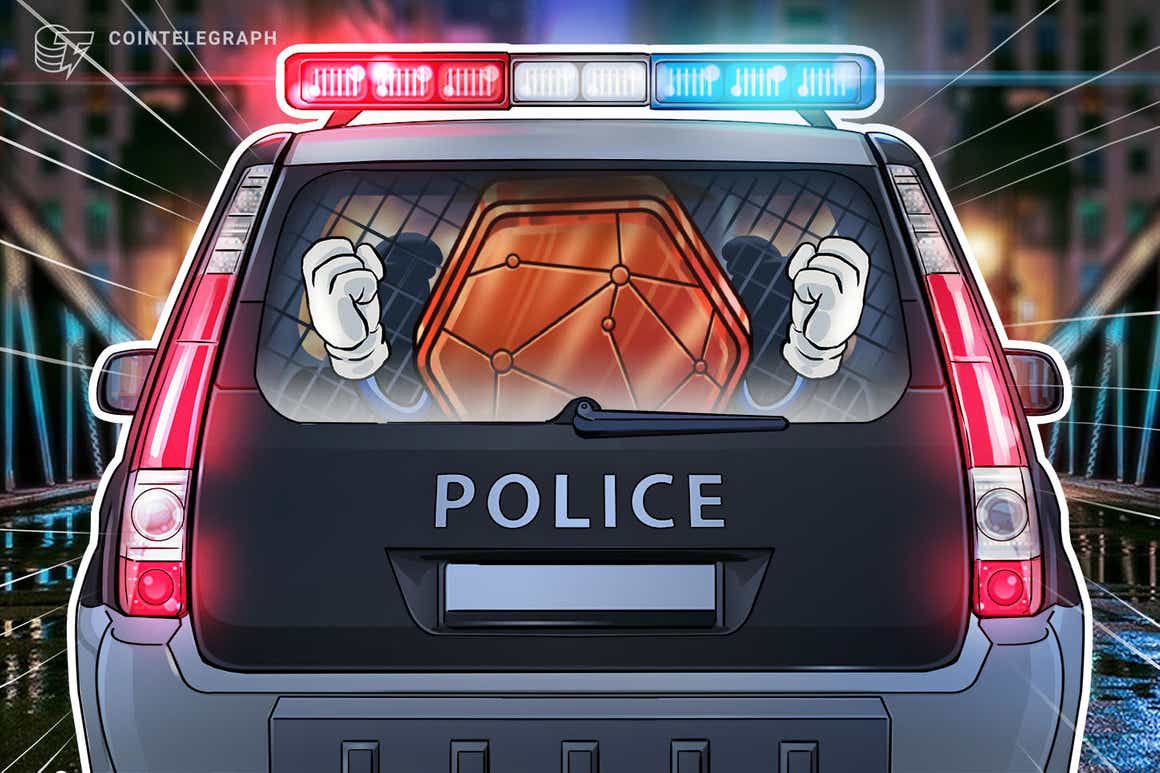 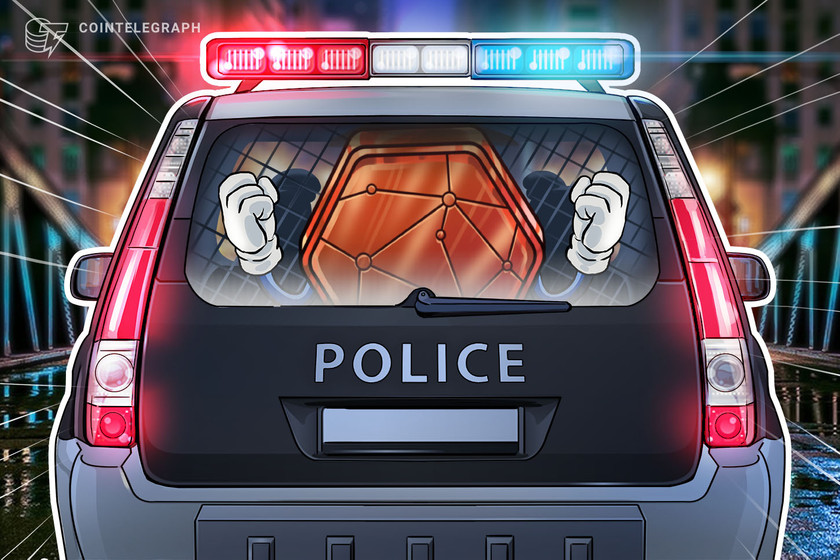 The tax watchdog claimed it was the first U.K. law enforcement agency to seize NFT. The NFT seizure came along with the arrest of three people who are suspected of evading taxes using various sophisticated means, reported BBC.

HMRC obtained a court order to confiscate $6,765 (£5,000) worth of digital assets along with three NFTs from the suspects. HMRC deputy director Nick Sharp said that the recent seizures of NFTs and digital assets in the tax fraud case serve as a warning to those looking to hide money from the tax authorities. He said:

“We constantly adapt to new technology to ensure we keep pace with how criminals and evaders look to conceal their assets.”

Related: Laundering via digital pictures? A new twist in the regulatory discussion around NFTs

While the tax authority’s warning to the common public is routine, it is essential to note that the confiscated digital assets and NFTs were seized as assets, which is common in tax evasion cases for authorities to make up for the losses post-court proceedings. These seized digital assets and collectibles weren’t used as a tool for the crime by themselves.

NFTs have bloomed to peak popularity in 2021 and have become a trend among brands and the common public. With a rise in popularity and use cases, lawmakers have also become a common regulatory topic. These regulatory discussions are quite common and in-tune with the traditional financial market.