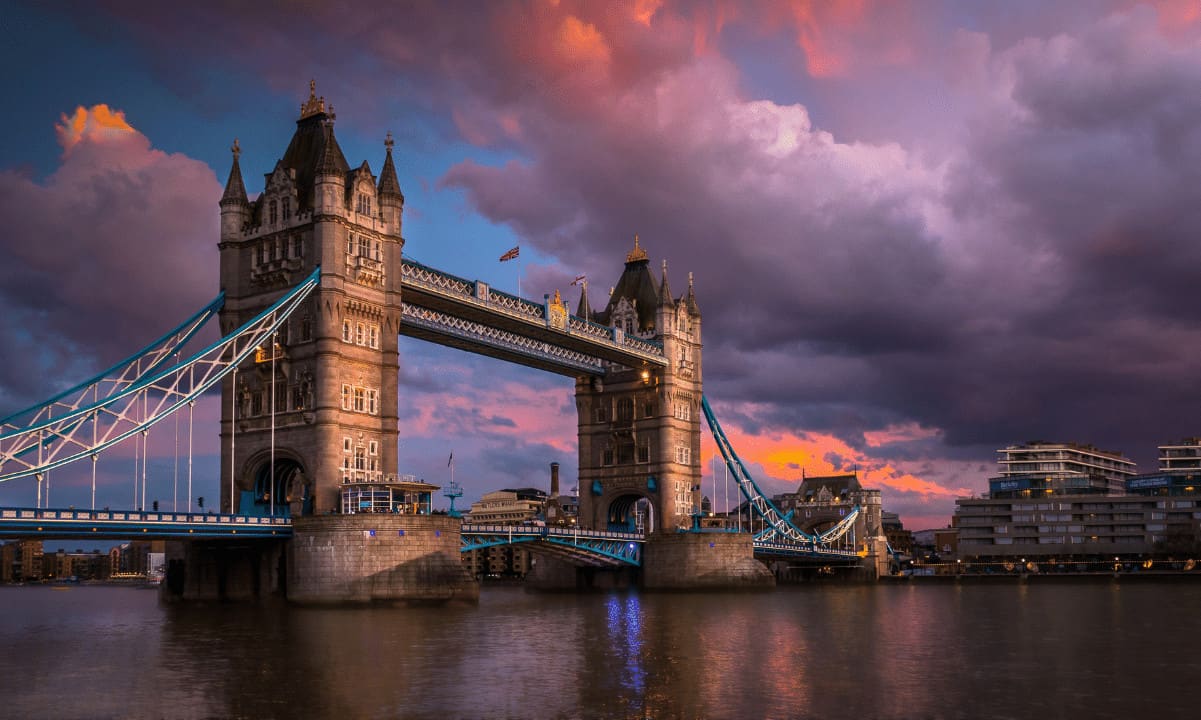 As reported by Reuters, the British tax authorities investigated a $1.9 million financial scheme. The operation was part of a probe into a suspected Value Added Tax (VAT) fraud involving 250 alleged fake firms.

As a result, the HMRC seized three NFTs and around $6,700 worth of cryptocurrencies. This became the agency’s first confiscation of non-fungible tokens.

Nick Sharp – Deputy Director of Economic Crime at HMRC – did not reveal the USD value of the digital collectibles. He opined that the seizure will serve as a warning to bad actors who think they could use cryptocurrencies to hide money.

“We constantly adapt to new technology to ensure we keep pace with how criminals and evaders look to conceal their assets,” Sharp added.

Non-fungible tokens have emerged as one of the hottest trends in the digital asset industry. They are cryptographic tokens that can represent real-world assets such as a car, a song, or a house. At the same time, one can prove ownership over those collectibles as they are blockchain-based and verify their authenticity.

Over the past several months, numerous renowned musicians, actors, and athletes entered this niche by releasing collections of their own. Eminem, John Legend, and Quentin Tarantino are some of the examples.

On the other hand, non-fungible tokens have their opponents, too. The American rapper Kanye West said the NFT universe is not appealing, while Joe Rogan described them as a “cryptocurrency hustle.”

Crypto Frauds in the UK

Fraudulent activities involving digital assets are not absent in the United Kingdom. A recent coverage revealed that there had been more than 7,000 reports of such schemes in the country between January and October 2021. Victims parted out with approximately $200 million for that period, 30% more than the whole of 2020.

The authorities outlined that over 50% of the conned people were individuals between 18 and 45 years old. This comes as no surprise since youngsters are the most active demographics group dealing with bitcoin and alternative coins.

A huge chunk of the scams is focused on the primary digital asset. A few weeks back, an anonymous UK resident parted with $200,000 after a woman he messaged in a dating app conned him. She encouraged him to make BTC investments on a dubious application that promised to make him rich.