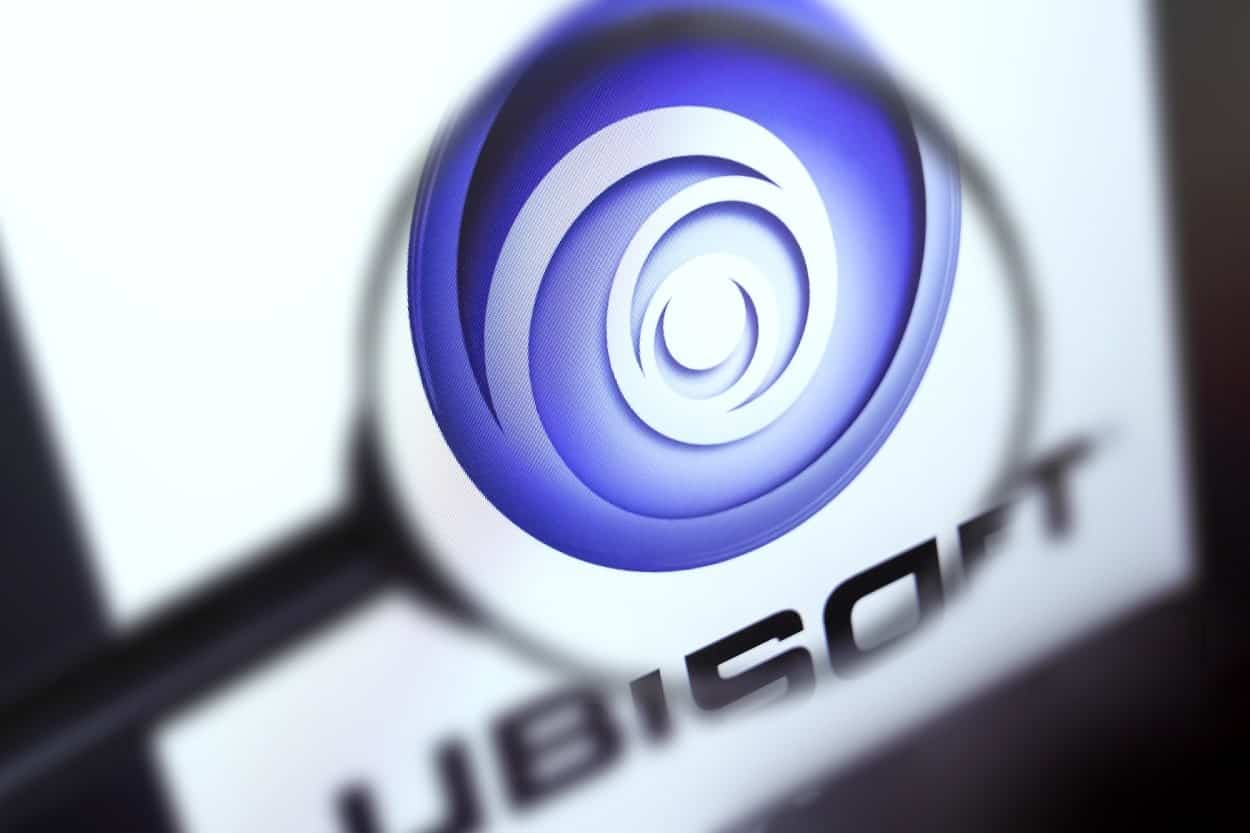 Despite the project’s promotion and hype, Ubisoft Quartz Beta hasn’t proven very popular. Almost two weeks after launch, the NFT collection of weapon skins and equipment has barely generated $400 in revenue – only 15 sales.

Liz Edwards – senior character artist for Apex Legends – called out the company’s sales numbers on Sunday. According to Rarible and Objkte – the NFT marketplaces that Ubisoft Quartz’s site links to – only fifteen NFTs in the collection were sold across each. That’s under two sales per day since its launch earlier this month.

The collection is connected to Tom Clancy’s “Ghost Recon Breakpoint,” released on  December 9th. The NFTs function as skins for weapons and gear, each with a distinct serial number that sets them apart from other items in the collection.

Though these serial numbers are visible in-game, Twitter users point out that they’re very difficult to see during actual gameplay. Therefore, the novelty and value of holding a “scarce” item is severely diminished if its scarcity can’t be shown off, which Edwards herself playfully mocked.

Minting NFTs on Tezos is relatively cheap, due to its low gas fees. However, given the collection’s lack of traction, the project may be operating at a loss, particularly when marketing costs and marketplace fees are factored in. Over 2000 of these NFTs have been minted by a Ubisoft account.

The Public Perception of NFTs

Objections to NFTs generally fall into two camps: They’re either seen as scams or as harmful to the environment. Tezos attempts to remedy the latter criticism through its proof-of-stake consensus mechanism, which doesn’t consume nearly as much energy as its competitor chain Ethereum.