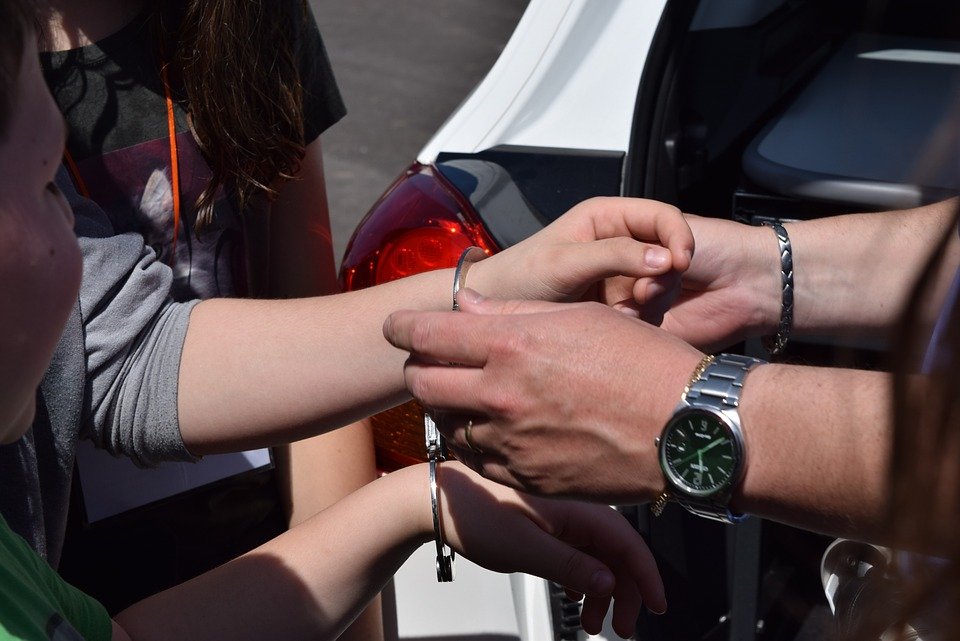 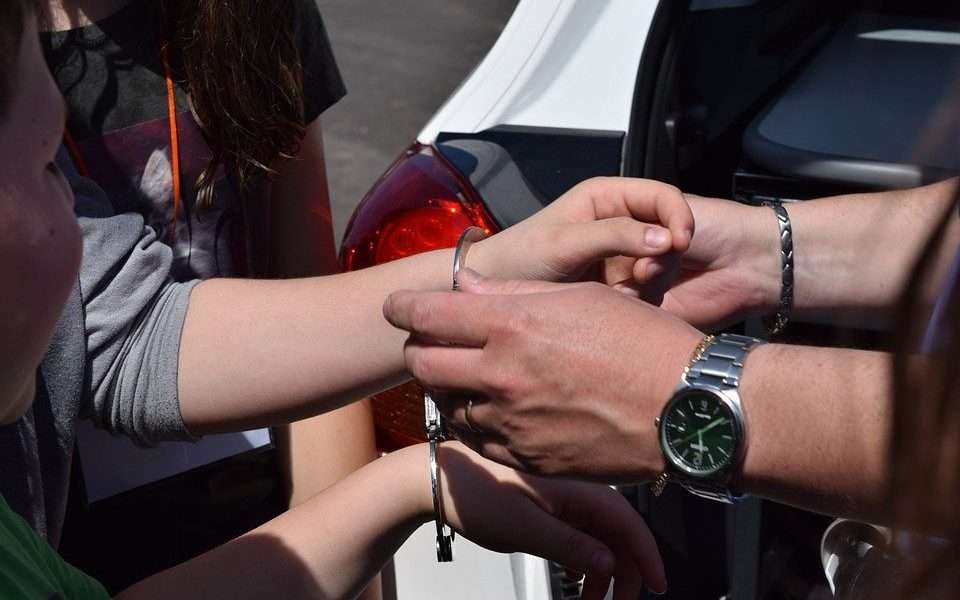 Two defendants Ethan Nguyen, alias Frostie, and Andre Llacuna, alias heyandre have been charged in a $1 million NFT fraud scandal. According to a document by the United States DoJ, the NFT fraud scheme was brought down by a multi-agency team. Reportedly, the two defendants were intercepted in the process of selling a second set of NFTs advertised as “Embers,” valued at approximately $1.5 million.

The multi-agency team that involved the IRS has shown its commitment to crypto regulations. Moreover, NFTs are in a different type of market although utilizing the crypto market. U.S. Attorney Damian Williams said:

NFTs have been around for several years, but recently mainstream interest has skyrocketed. Where there is money to be made, fraudsters will look for ways to steal it. As we allege, Mr. Nguyen and Mr. Llacuna promised investors the benefits of the Frosties NFTs, but when it sold out, they pulled the rug out from under the victims, almost immediately shutting down the website and transferring the money. Our job as prosecutors and law enforcement is to protect investors from swindlers looking for a payday.

You can’t solicit funds for a business opportunity, abandon that business and abscond with money investors provided you. Our team here at IRS-CI and our partners at HSI closely track cryptocurrency transactions in an effort to uncover alleged schemes like this one,

Given the meteoric rise of NFTs, the need for proper authentication and security arises. Notably, NFTs are intangible assets that reside on the blockchain. Hereby, the overall security of a blockchain reciprocates to better security for NFTs. Nevertheless, scammers have evolved new ways to get into peoples’ wallets without hacking.

HSI Acting Special Agent-in-Charge Ricky J. Patel said: “The trending market and demand for NFT investments has not only drawn the attention of real artists, but scam artists as well.”

The NFT market has been marred with people using pseudonyms to hide their identities. As such, investors have easily duped off their money.

HSI New York’s Dark Web & Cryptocurrency Task Force worked closely with our IRS-CI partners to identify and shut down these fraudsters as they prepared to launch the sale of yet another NFT project that would have likely scammed countless others,