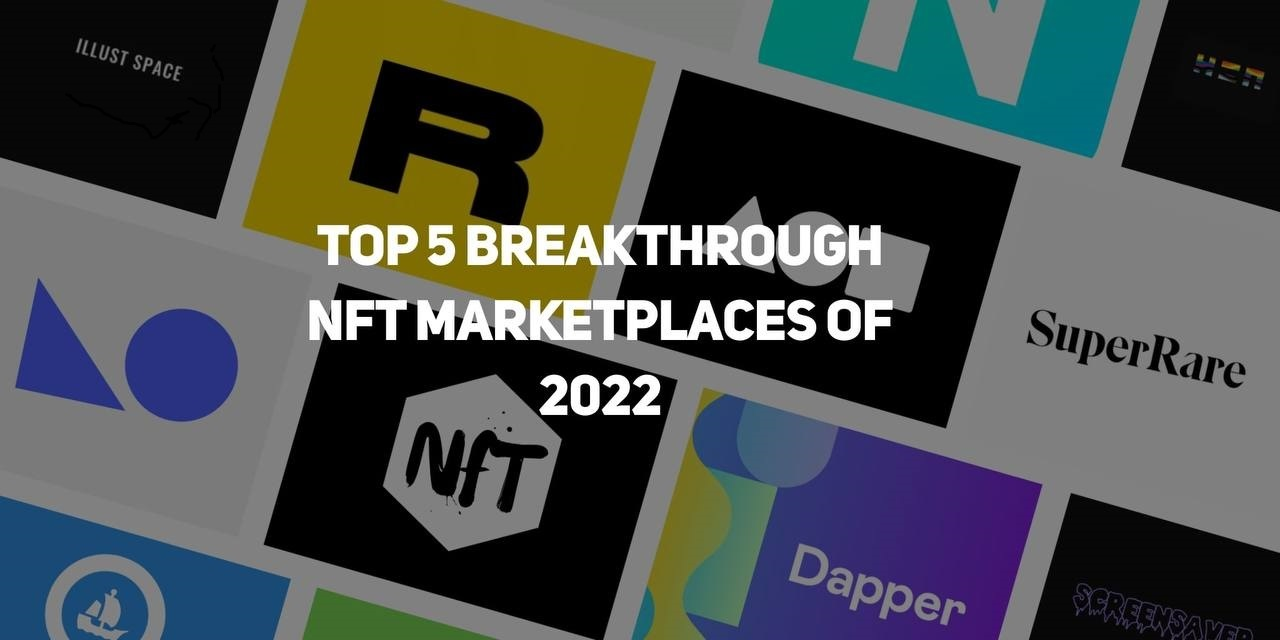 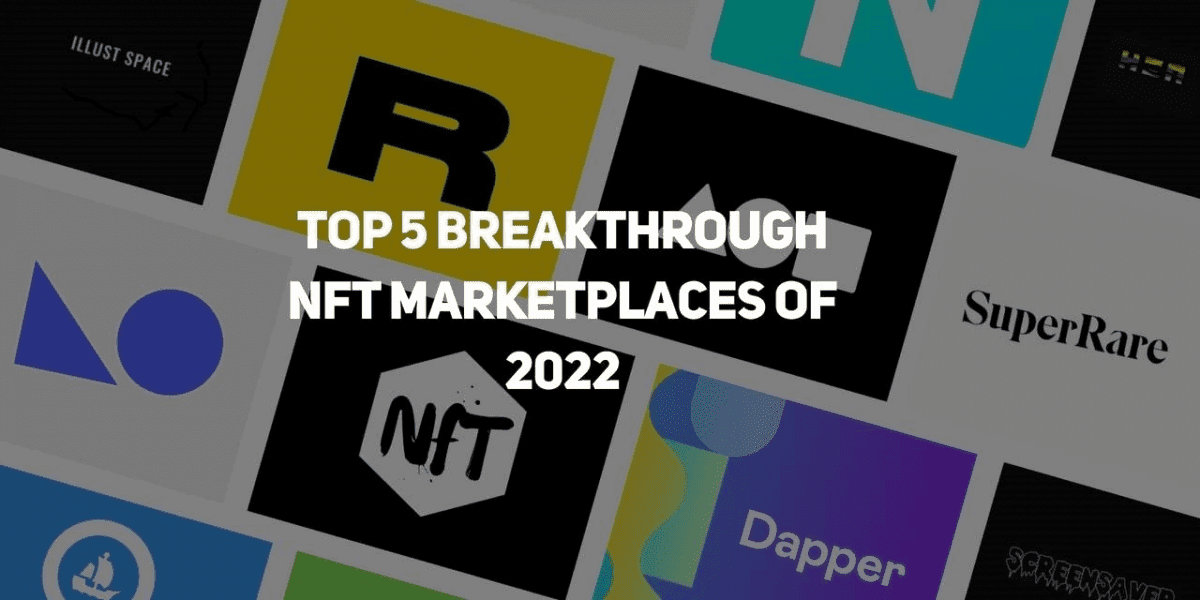 What is the world is this, and why is everyone talking about it?

Let’s figure it out together.

In other words, it is a token representing a unique and indivisible digital asset.

Some areas are only considering NFT, while others have already adapted the technology to their business processes with might and main.

Which areas have already appreciated the benefits of NFT?

World-known celebrities, musicians, artists, and other figures who use the advantages of blockchain to their advantage get interested in the topic.

Just for fun + practical relevance of NFT will do the trick. NFT and its new forms, which we have not even heard of yet, will change much that seems indestructible and unrealistic to us.

We are still at the origins…

Despite the NFT euphoria of last year, we are still at the initial stage. A lot has already been done, but there is still more to go.

If you don’t want to be among those catching up, it’s worth diving into this wave now, studying its advantages, and maybe even creating your own NFT. Maybe this will become the Mona Lisa of the digital world, who knows…

After a brief introduction to NFT, the following question usually arises: “Where can I get NFT?”

The answer is: at special marketplaces where you can buy or sell NFTs.

Let’s take a closer look at the marketplaces of various blockchains that can become one of the main market players in the near future.

Launched early 2022, simple registration, you can use the service after connecting the wallet. The following is available:

Just a regular marketplace. Thanks to the exchange and cooperation with new projects, new collections are regularly added, NFT draws are conducted among users, as well as promotional contests with prizes from the platform team.

KYC may be required to participate in events on the NFT Marketplace by Bybit.

You can join via any of the 11 wallets listed on the website. Simple and intuitive interface. A new feature for NFT minting was recently launched to make the minting process easier for creators.

When coupled with DEX, this marketplace proved to be quite good at the start. NFT marketplace PancakeSwap reached $3.7 mln in trading volume just 24 hours after its launch.

The principle of buying/selling is similar to cryptocurrency on their exchange.

The Relictum NFT marketplace was launched late last year and immediately attracted media attention. It has everything that could be collected and even more.

Due to a neat interface, anyone can create their own NFT in a regular mobile app in a few clicks and put it up for sale at the Relictum NFT marketplace.

The team took it a step further and created their own decentralized repository for Digital Art. Bridges with other blockchains and marketplaces turn this project into a true treasure trove for fans of punks or all sorts of monkeys.

The main advantage is no fees in the Relictum network. Sending NFTs in the network without fees is something the community appreciates. This is one of the most promising projects at the moment.

Speed is the icing on the cake. This is not about Lightning McQueen, but about the speed of transactions that literally “fly” over the network.

Something huge is coming….