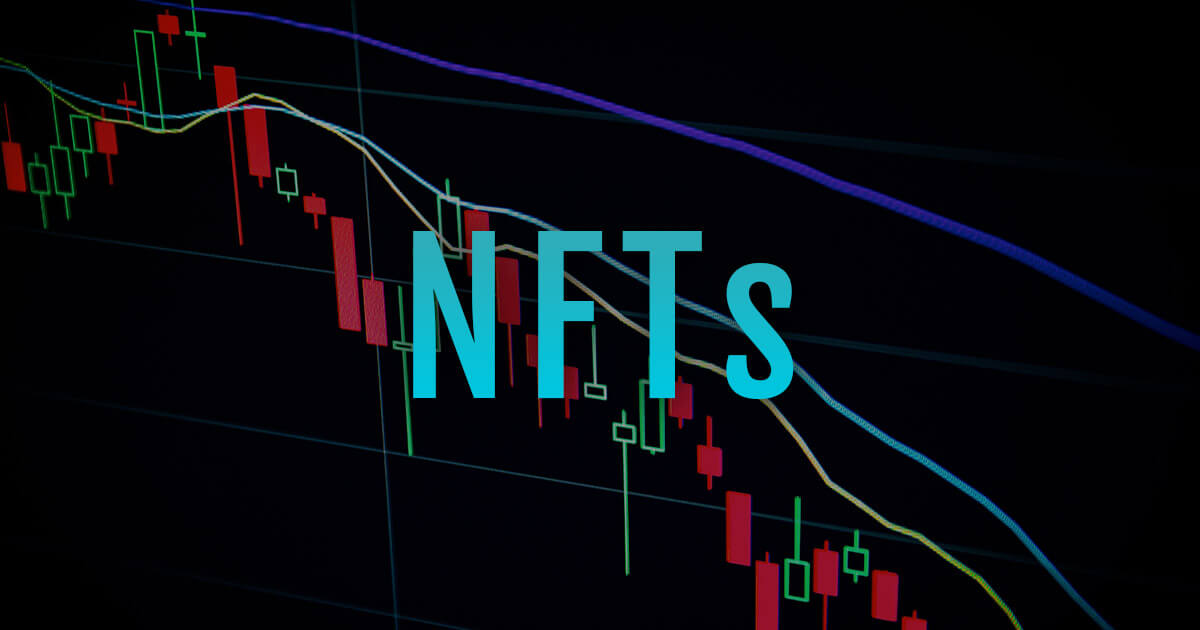 While many people are still not familiar with the use cases of nonfungible tokens (NFTs) in the crypto world, a creative NFT collector has found an interesting use for his NFT in Defi.

Three months ago, a NFT collector took a loan of 3.5 ETH which as of press time was worth above $12,000 on a DeFi lending platform, NFTfi.

When pressed for collateral, the collector, surprisingly, used his “Elevated Deconstructions” NFT to stand in for his loan. This NFT was part of the Art Blocks Curated set which was selling for 11 ETH, but at the time, it last sold for 3.25 ETH, a figure that was below the amount he borrowed.

However, before the expiration of the loan tenure, the value of the NFT had surged to astronomic heights thanks to the endorsements it got from popular NFT collectors like Snoop Dogg’s pseudonymous Twitter account and Punk 6529.

Interestingly, upon expiration of the loan tenure, the NFT collector was unable to repay his loan which led to the collateral —now worth over $300,000– being passed to the lender. This means the Defi platform gained an NFT worth hundreds of thousands for a loan it had given out.

Another interesting angle to this story is the fact that this is not the first time that this Elevated Deconstructions NFT will be used as collateral for a DeFi loan. And in both cases, the borrowers were unable to repay their loans.