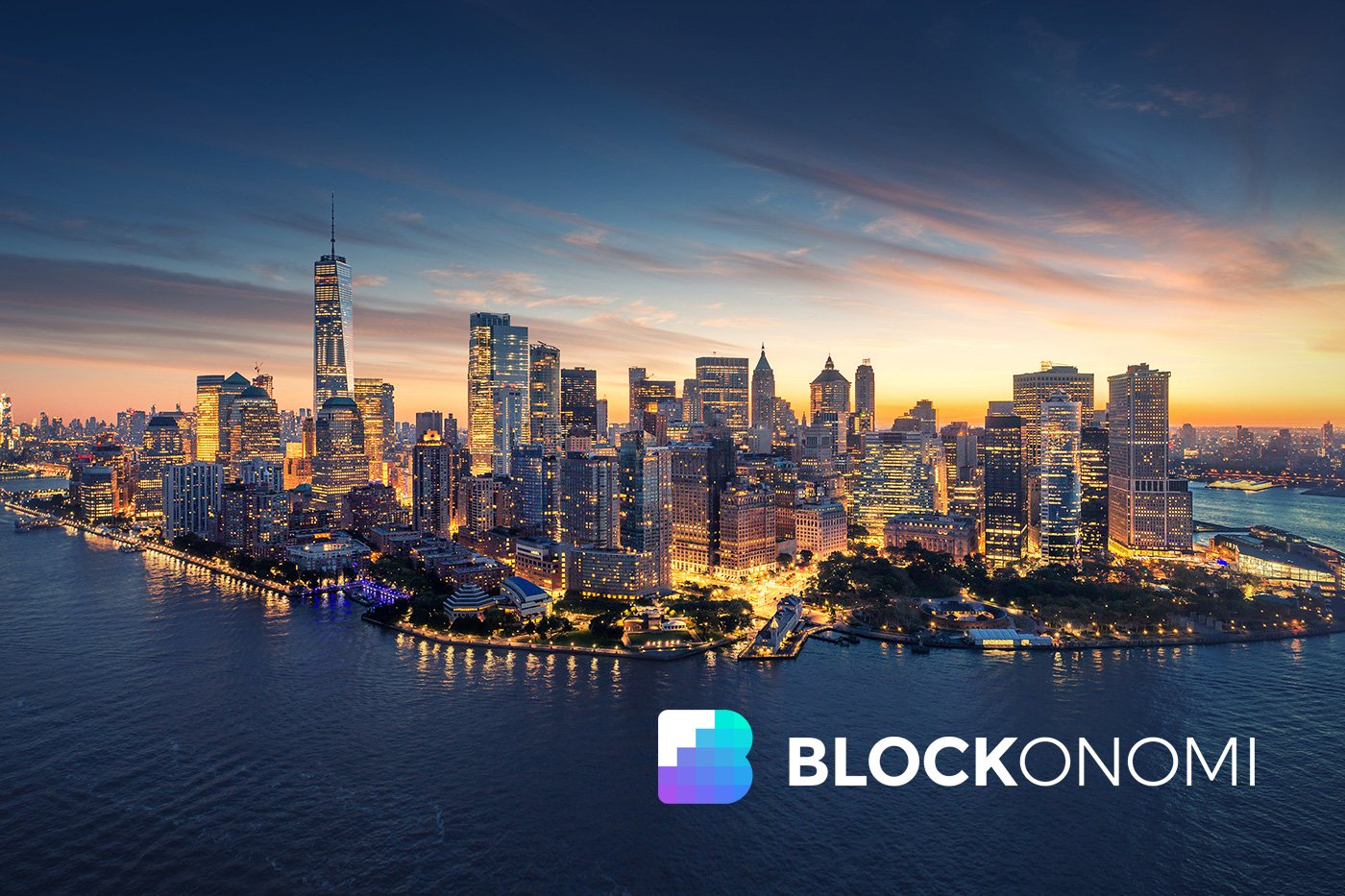 Two leading Metaverse platforms, The sandbox, and OVERtheReality have partnered to announce a treasure hunt to launch the NFT NYC event where participants have the opportunity to win a huge sum in the $SAND token.

The event will take place from June 20-24 in Manhattan, New York, with notable speakers and digital works represented from around the globe.

Participation in the treasure event activity involves downloading the OVER app and collecting TheSandbox 3D assets around Manhattan. The top 5 hunters will win prizes in the listed order below.

Prizes for the Top 5 Hunters in $SAND:

Participation through video contests. This can be done by sharing hunting experiences and following both @OVRtheReality and @TheSandboxGame on Twitter.

The Top 3 Videos that receive the most likes will win prizes in $SAND token:

Generally, the hunt promises to be both entertaining and exciting as it is hosted by two metaverse giants. So, it is important to act fast and be a part of history.

NFT NYC is a global conference for NFT creators and enthusiasts. It has committed itself to give the growing NFT community a voice and encourage the expansion of the NFT ecosystem. Cameron Bale is the founder, and the inaugural event took place in February 2019.  Also, from the first event until now, the fourth edition, the NFT NYC event has brought together thousands of attendees and speakers from all around the world.

The OVER metaverse is one of the top metaverses on the Ethereum blockchain. It offers a world-scale, open-source AR environment that allows users to enjoy live interactions and experiences that have been tailored in the real world, as long as they own a mobile device or smart glasses and have access to an internet connection.

In a world crowded with numerous players, the OVER metaverse attempts to separate itself by becoming the first content browser where users are not bound by their geographical location. It allows the community to be committed to its growth by being open source, so anybody may contribute to the OVER ecosystem.

OVER delivers AR experiences ranging from static 3D information to interactive, extremely complex, and hyper-realistic sceneries. This functionality enables it to merge the natural world with the virtual world by allowing users to interact physically with the surrounding world.

The Sandbox is one of the world’s largest metaverse platforms. They utilize the power of NFTs to enable users to build, share, and monetize their assets (such as real estate) and gaming experiences. In addition to the metaverse, The Sandbox is famous for its mobile gaming hits The Sandbox (2011) and The Sandbox Evolution (2016), as well as its marketplace where users can buy and sell assets.