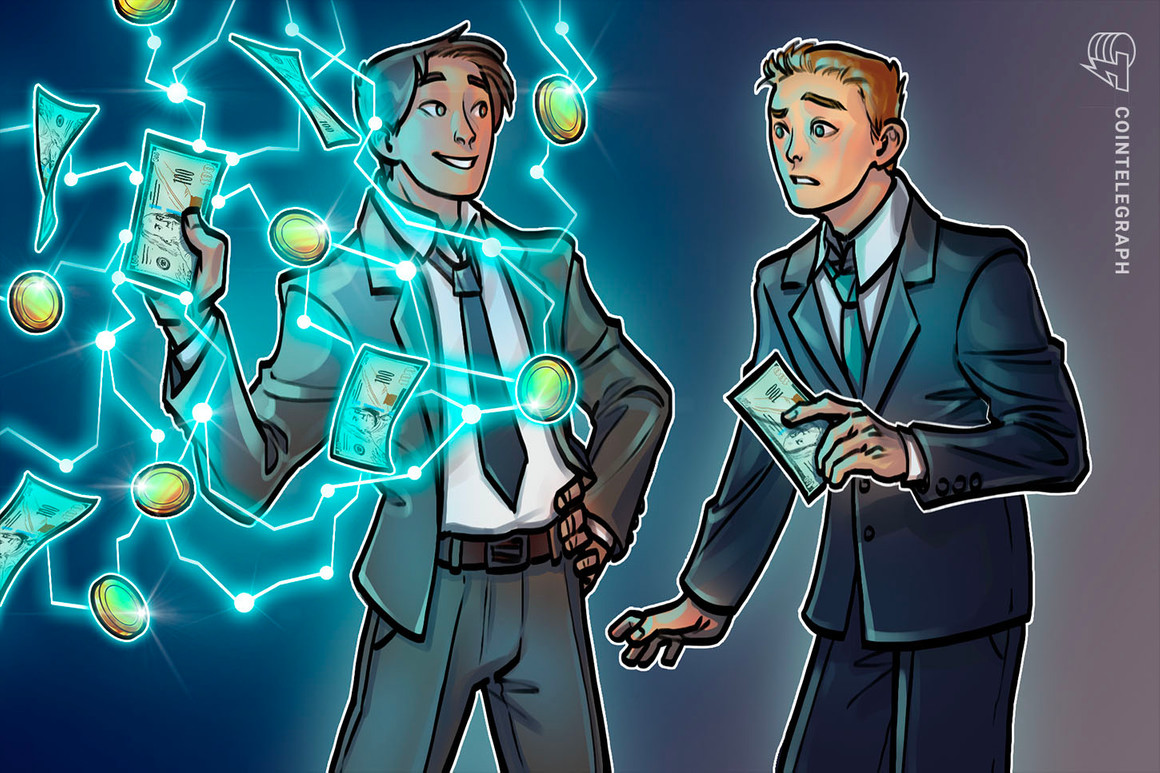 Although NFTs have been a part of the cryptocurrency market since 2014, interest and adoption ha risen rapidly over the last two years. At their height in August 2021, the total trading volume of NFTs rose to over $5 billion, kickstarting what briefly came be to known as “NFT Summer”.

According to a report by Coingecko, the NFT market is now expected to move more than $800 billion in the coming two years. The report, which mostly utilized investors from Asia and the Pacific, highlighted that of 871 respondents, around 72% of them already own NFT(s), with more than 50% of them declaring that they had 5 or more.

As for investors, the report indicated a balance between the generations, suggesting 43.6% of NFT investors surveyed were between 18-30 years old and 45.2% are between 30-50 years old.

While the bulk of the NFT market appeared to be concentrated in popular collections such as the Bored Ape Yacht Club (BAYC) and CryptoPunks, 35.8% of respondents said they were interested in NFTs linked to play-to-earn and metaverse games, and 25% stated that they prefer art NFTs.

“The metaverse sector is projected to move around $800 billion over the next 2 years, and gaming appears to be the most likely entry point into the NFTs market,” the report highlighted.

Although data from TeleGeography stated that there were already more than 7.1 billion active mobile devices worldwide, the PC remains the preferred choice for NFT trading and minting, with 60% of investors doing so. Mobile lags behind with a mere 21% of responses. “This can be attributed to the ease of using a PC to navigate time-sensitive NFT mints/trades,” the report highlighted.

When it comes to tracking new or upcoming NFT projects, 60% of respondents said they prefer to use Discord and Twitter. The minimum price also appeared to be important for the perception of value. The report revealed that when it comes to evaluating NFTs before buying, the majority of respondents (38.5%) were interested in the floor price and only 23% and 21.8% selected “strong community” and “artistic value/attachment” respectively.

On the other hand, most market investors said they were not interested in selling their NFTs. More than 50% of respondents highlighted that they have a HODL mentality and see a future where non-fungible tokens could be important items in games. Even with all the hype, NFTs only make up a small part of most cryptocurrency portfolios, with 70% of respondents reporting that they only represent 0-25% of their cryptocurrency portfolios.

Ethereum remains the dominant chain for NFTs among respondents at 46.3%, according to the report. In second place was Polygon with 13.8%, followed by Solana with 13.5%. Other smart contract platforms together accounted for 26.4% of NFTs traded by Coingecko respondents.

When it came to marketplaces, the data confirmed the dominance of OpenSea, which was responsible for 58.7% of trading activity. Runner-up Solanamart held just over 10% marketshare, while and LooksRare had less than 4%.

“Interestingly, Crypto.com, VEVE Official and Immutable X are some of the most cited examples parked under “Others” by the respondents, perhaps alluding to their rising prominence. LooksRare and X2Y2 on the other hand, despite their generous incentive programs, failed to build stickiness despite early success”, pointed Coingecko.