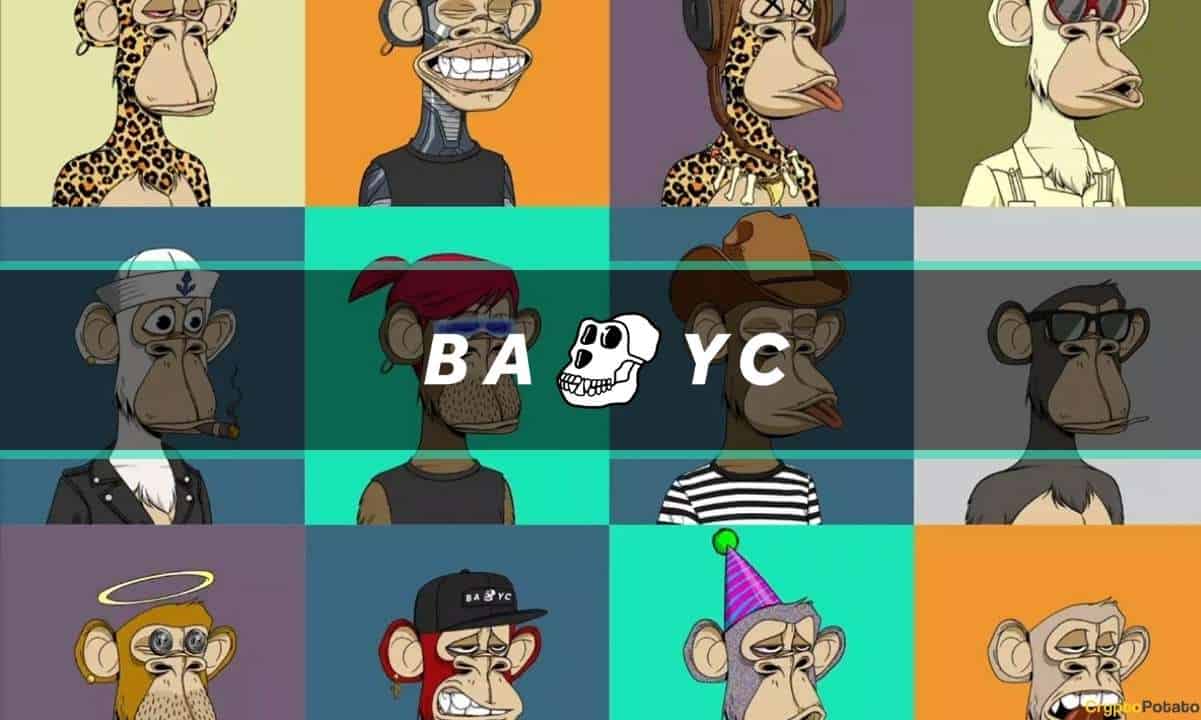 Bored Ape Yacht Club NFT collection made headlines recently with several bombshell revelations – from the purchase of the iconic CryptoPunks to the release of the ApeCoin.

The launch of the APE token was as volatile as one might expect as the cryptocurrency dropped to a low of around $6 and is currently trading around $11.

With everything that’s going on with the BAYC ecosystem, we decided to see what’s the approximate ROI of minting and holding just one Bored Ape NFT (and the associated claimables) until today.

So far, Yuga Labs, the creator of BAYC, issued three NFT collections in total. Other than the iconic Bored Apes, they also issued the Mutant Ape Yacht Club collection. MAYC features the mutant version of Bored Apes, with 18,338 individual NFTs. In contrast, BAYC only had 9,999 NFTs.

Moreover, they also issued the Bored Ape Kernel Club, a collection of canine companions to Bored Apes. The collection featuring Shiba Inu dogs has 9,602 individual NFTs. Right now, the three collections are number one, two, and four by their estimated market cap among NFTs.

Back in April 2021, when the Bored Ape Yacht Club came out, its mint price was 0.08 ETH. At the time, that was the equivalent of $192. The collection’s floor price, the price of the least valuable NFT, was even lower. The least expensive Bored Apes traded for about 0.03 ETH, or about $70.

Now, just nine months later, the BAYC floor price is 100 ETH, or about $290,000. This is an increase of about 145,000%. And this takes into account only the floor price NFTs – there are rare ones that sold for millions that give even better ROI. But that’s not everything, let’s also take a look at the added value by getting the MAYC airdrop and minting a Kennel.

The Mutant Apes are created by giving one out of three possible serum variations to a Bored Ape, and initially, users were airdropped said serum. This resulted in a separate NFT that’s now part of the Mutant Ape Yacht Club collection that has a floor of 22 ETH worth roughly around $64K. Again, this is the floor price, so calculations are conservative.

Last but not least, on the NFT front, we have the Bored Ape Kennel Club. The collection currently has a floor price of around 8 ETH, worth about $23K. The collection wasn’t airdropped, but BAYC owners could claim their companions for the price of the gas needed for the mint.

So, with all of the above in mind, holding a single Bored Ape NFT and going through the MAYC and BAKC iterations would have the owner sit on a rough $377,000 so far. But that’s not all.

As CryptoPotato reported, BAYC launched the APE coin on March 17th, and all holders of BAYC-related NFTs received various amounts of the token.

You can find everything there is to know about the token in our extensive guide.

Holding one Bored Ape NFT alone would net you 10094 tokens, but holding this number increases if you also held MAYC and BAKC NFTs. For instance, a mutant ape and a kennel club NFT would give you 2898 tokens. In any case, let’s assume that each BAYC NFT holder received 10100 APE for simplification purposes.

This is currently worth about $110,000, although the token was trading above these prices for a couple of days, so it’s once again a conservative estimation. However, it’s also possible for people to have sold for less because it did drop to a low of around $6. So, let’s draw the line somewhat in the middle and assume that the rough average was $100K.

This would put the total return of minting and holding a single Bored Ape at $477,000, easily making this one of the best investments in crypto.