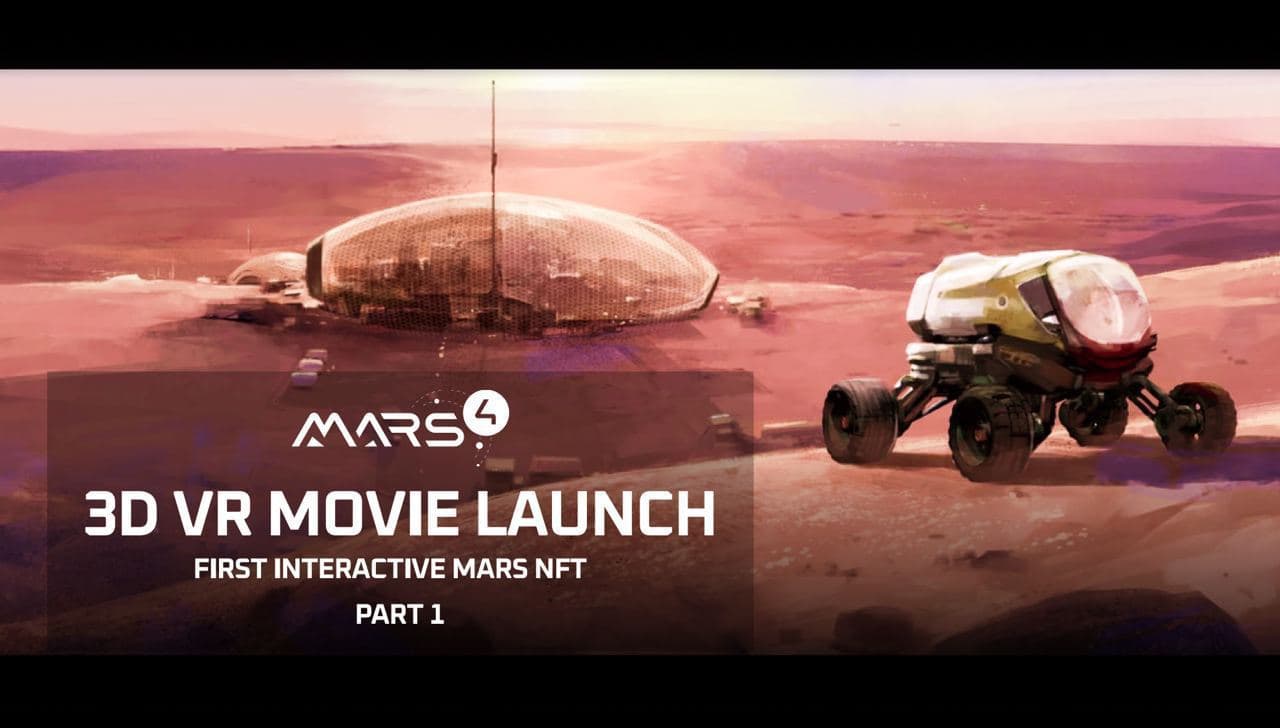 “Gravity explains the motions of the planets,  but it cannot explain who sets the planets in motion.”

With that in mind, please allow us to introduce you to one of our first community members and Mars4 investors, an Arab Sheikh, who decided to make a significant and early investment in our project with a purchase of the Super Rare NFT known as Newton – the very first Rare NFT sold on Mars4. This 300km wide southern crater, located in the Terra Sirenum, was named in 1973 after the famed physicist Sir Isaac Newton.

Every day more and more people discover the potential of Mars4 NFTs as interactive investments. They are the key building blocks of the red planet metaverse, a world filled with bold in-game attributes that encourage collaboration and resource sharing among landowners and players!

Today, we are thrilled to announce the first in a series of major reveals of the Mars4 project with an exclusive sneak peek into this exciting new world. 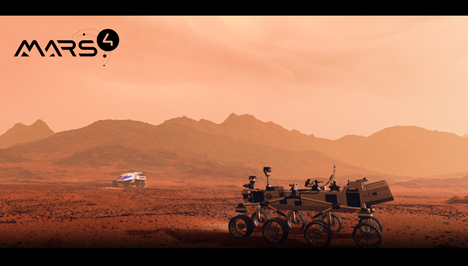 Virtual Reality is Coming to Mars4

The Mars4 project is fully committed to creating the most immersive, realistic, and imaginative experience. Yes! The Mars4 Metaverse is being built to take full advantage of the Ethereum blockchain and of virtual reality technology, with in-depth and detailed views of the virtual world of Mars. You won’t just be sitting in front of a movie screen or computer, instead, after putting on your VR headset, it will feel like you have entered a completely different environment – transporting the viewer directly into a bold landscape filled with craters, volcanoes, and a host of fun surprises that the Martian Community will help to define.

The goal of this project is not just to create an amazing game, we are building a vibrant Martian Community, an outpost in the larger metaverse where anything is possible! If you believe in this extraordinary life on Mars, hodl an NFT or get yourself a Mars4 token and get involved. 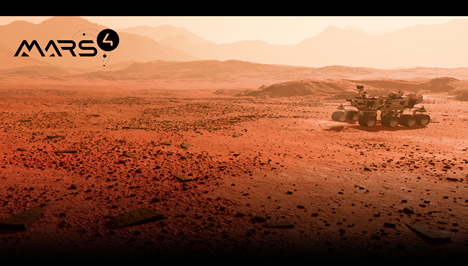 “No great discovery was ever made without a bold guess.”  – Newton

We are early to Mars4 and this bold guess is going to be fun!