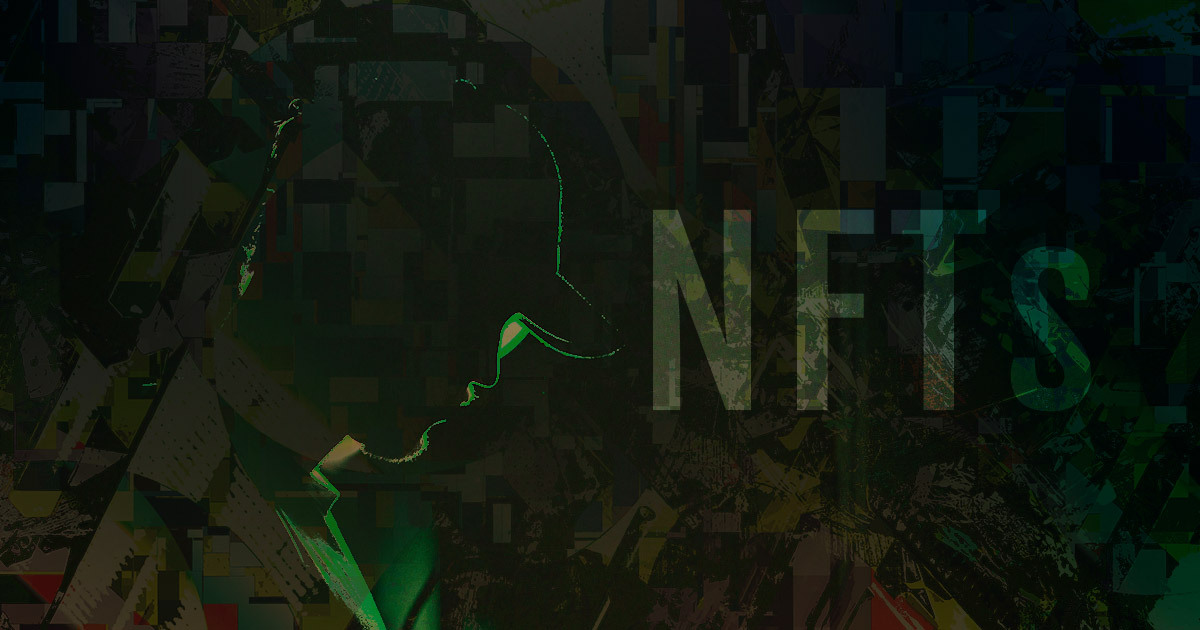 As new and exciting use cases for NFTs emerged, so did their potential for abuse, revealed a recent report by Chainalysis.

Wash trading implies fictitious sales in which the seller is on both sides of the transaction–a practice intended to deceive the market, aka potential buyers, into believing there is a high demand for the asset–inflating its price.

NFT wash traders are making their digital collectibles appear more valuable by selling them to new wallets, which they finance themselves.

As Chainalysis pointed out, most NFT trading platforms allow users to trade by simply connecting their wallet, without additional identification needed, which greatly facilitates this form of abuse.

The report dove into NFT sales to self-financed addresses and uncovered that some NFT sellers have executed hundreds of wash trades.

Using blockchain analysis, Chainalysis identified 262 users who sold an NFT to a self-financed wallet more than 25 times. Their overall profits were further calculated by subtracting the amount they’ve spent on gas fees from the amount they’ve made selling NFTs.

The applied analysis only captured trades made in Ethereum and Wrapped Ethereum, pointed out Chainalysis, adding that the assessment of wash trading could be considered conservative.

“Even worse, that $8.9 million is most likely derived from sales to unsuspecting buyers who believe the NFT they’re purchasing has been growing in value, sold from one distinct collector to another,” the report concluded.

Blockchain data and analysis facilitates identifying this type of abuse, and as Chanalysis pointed out, “marketplaces may want to consider bans or other penalties for the worst offenders.”

Although not as significant as wash trading, the use of NFTs for money laundering is on the rise, revealed the second part of the report.

The data shows that illicit funds are becoming increasingly involved in NFT purchases–with value sent to NFT marketplaces by flagged addresses jumping significantly in the third quarter of 2021, crossing $1 million.

In both quarters, the biggest portion of this activity came from scam-associated addresses sending funds to NFT marketplaces to make purchases.

Although on the rise, this activity still represents “a drop in the bucket”–compared to the $8.6 billion worth of cryptocurrency-based money laundering Chainalysis tracked in 2021.

“Nevertheless, money laundering, and in particular transfers from sanctioned cryptocurrency businesses, represents a large risk to building trust in NFTs, and should be monitored more closely by marketplaces, regulators, and law enforcement,” the report concluded.