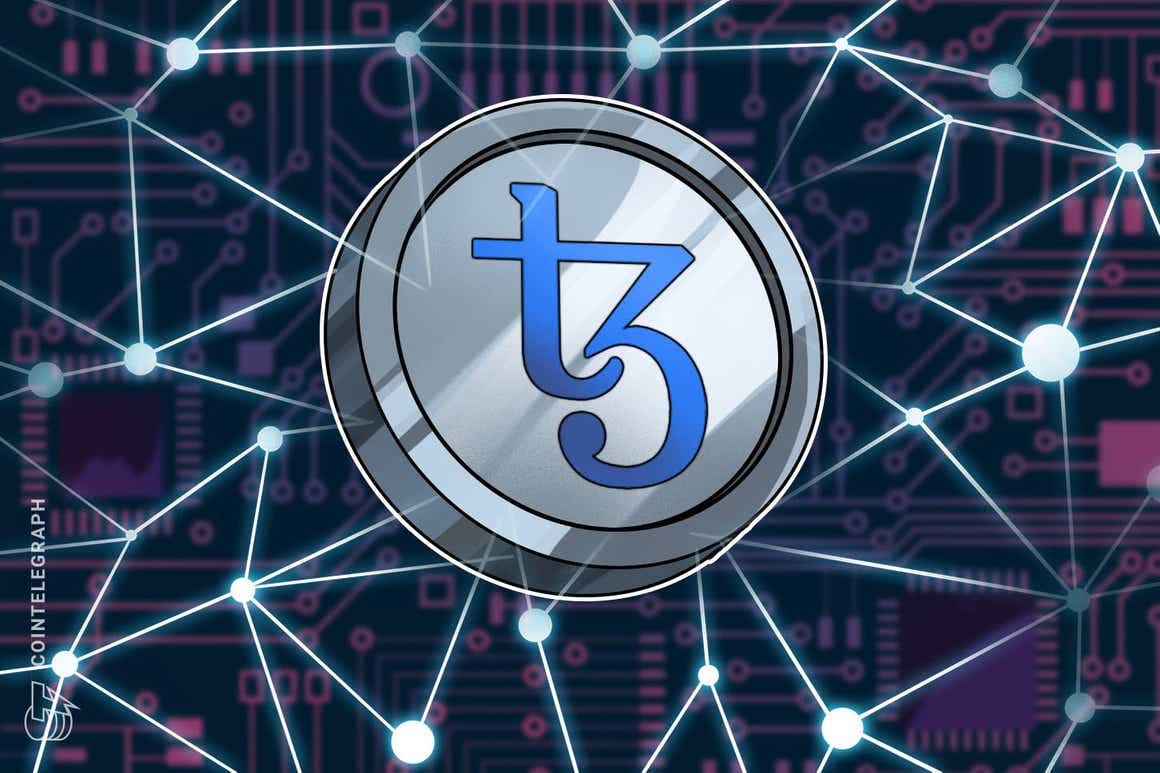 The Tezos network has seen impressive growth over the past 12 months in smart contract addresses and general adoption, primarily driven by non-fungible tokens (NFTs).

Activity within the Proof-of-Stake ecosystem has had a spurt of growth recently as it aims to compete with Ethereum for NFT minting and markets.

According to Coin Metrics’ “State of the Network” report on Feb. 1, the number of transactions involving smart contracts has surged over the past 12 months to more than 50,000 per day from less than 10,000 per day in January 2021.

The report observed that the growth has been driven by NFT platforms such as the generative art platform FX Hash seeing increased interest. Additionally, gaming giant Ubisoft also announced Tezos support for gaming NFTs in December.

High Ethereum network fees are driving NFT creators and buyers to alternative networks such as Tezos. The network has a portal for all Tezos-based NFT marketplaces which it claims are “carbon-neutral” with network fees that are “less than a penny.” NFTs have caused controversy due to the environmental issues around minting and trading them on Proof-of-Work networks. Tezos has been widely touted as an alternative to alleviate these concerns.

Active addresses on the network are at an all-time high of over 45,000 while active smart contract addresses have tripled from under 200,000 to over 600,000 over the past 12 months. This highlights the growth in NFT and DApps that are using Tezos.

The research also measured the total number of daily transactions which it labeled as ‘other transactions’. This figure spiked in August 2021 when the network launched an upgrade cutting block times in half. From a steady 40,000 daily transactions, it surged to over 250,000 and has remained at those levels ever since.

The report also charted the number of addresses containing more than at least 1 XTZ. This has recently surpassed 300,000, increasing 150% from the same time last year.

Related: What is the best marketplace to buy NFTs? Find out now on The Market Report

Tezos was launched in 2018 as an ‘energy efficient’ proof-of-stake network that uses a system called ‘baking’ to validate and publish new blocks on the chain.