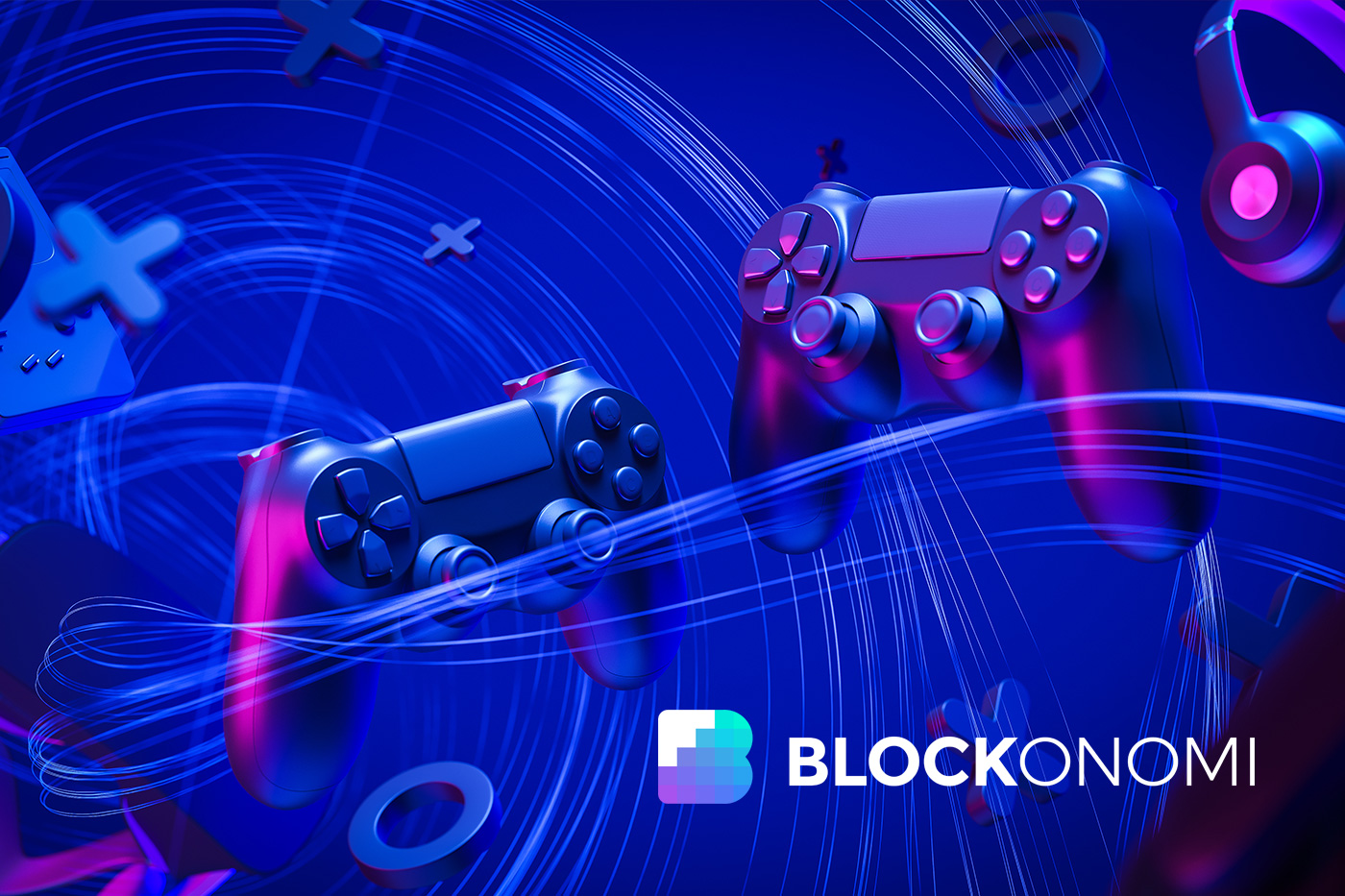 NFTs have taken over the Internet, but game developers aren’t exactly on board. Yes, they hate NFTs.

Previously, the Game Developers Conference conducted a survey of 2,700 game developers. The key objective of the research is to get insights into the interest level of participants in non-fungible tokens (NFTs) and cryptocurrencies.

The results were revealed on January 21, titled “State of the Game Industry 2022.”

Surprisingly, while interest in NFTs is growing, the vast majority of game developers and their studios have no interest in developing or working with non-fungible tokens (NFTs) or cryptocurrency payments, according to the results.

The global gaming industry was shaken in 2021 as a result of the phenomenal success of Axie Infinity, the well-known Play-to-Earn game that paved the way for GameFi.

Big brands are proud to predict that NFT will be the industry’s future. 2021 was a turning point, and at the start of 2022, a slew of popular game companies announced their own NFT development plans. Some notable names, such as Konami and Ubisoft, have invested in NFTs, while others, such as EA, Sony, and Capcom, have teased some hints.

Every aspect of a game, whether significant or insignificant, can become an NFT. Most of these moves, however, are met with fierce criticism from gamers. Even game developers are not quite interested in developing with NFTs.

The key findings of the survey show that roughly 72% said their studio is not interested in cryptocurrency as a payment method.

Up to seven out of ten game developers are unwilling to engage in NFTs, while only 1% of respondents said they were already working on NFTs or using cryptocurrency as a payment method.

The Voice Of Gamers

The voice of the player is the most important factor in determining a game’s success or failure. When they raise their voice, the other factors turn out pointless.

That lesson was learned by EA. In 2017, the leading game production and publisher was chastised for forcing players in Star Wars Battlefront II to buy characters with real money in order to save time unlocking that character.

The move was harshly condemned by the community, and the scandal became so extreme that it drew the attention of regulators in several European countries, resulting in the Belgian government officially prohibiting this business model, while the British, Dutch, and German governments increased their efforts in in-game item management.

Concerns have arisen as a result of the implementation of blockchain technology, digital currencies, and NFTs into certain games.

The crypto craze has been on a roller coaster ride over the last year. Digital currencies like Bitcoin and Ethereum are constantly increasing in value, resulting in an explosion of digital assets issued in the form of NFTs.

Many people like the idea of combining gaming and earning money, also known as GameFi. As a result, an increasing number of NFTs are being released, ranging from clothing and avatars to weapons and digital real estate. Crypto and NFT enthusiasts will be willing to spend a significant amount of money to acquire these virtual assets.

However, for some, the crypto craze has progressed too quickly and gone too far with no clear control. Especially for gamers who come to play purely for entertainment, fun, or passion. Unfortunately, they are uninterested in the smell of money.

The integration of NFT causes everything from the developer to have only one goal: to extort as many players as possible. Moreover, most NFT gaming projects neglect the process of developing, upgrading, and improving the gameplay experience and quality.

The outrage over the NFT transition or launch plans from popular game companies has caused gamers to react negatively, and it does have an impact. Game developers and publishers have no choice but to admit their misjudgments about NFT plans and the level of dissatisfaction among gamers.

The future of NFT and blockchain in the gaming industry is still uncertain. However, it is clear that the majority of their customers are not interested in NFTs, and according to the research, game developers are also not interested in this trend.