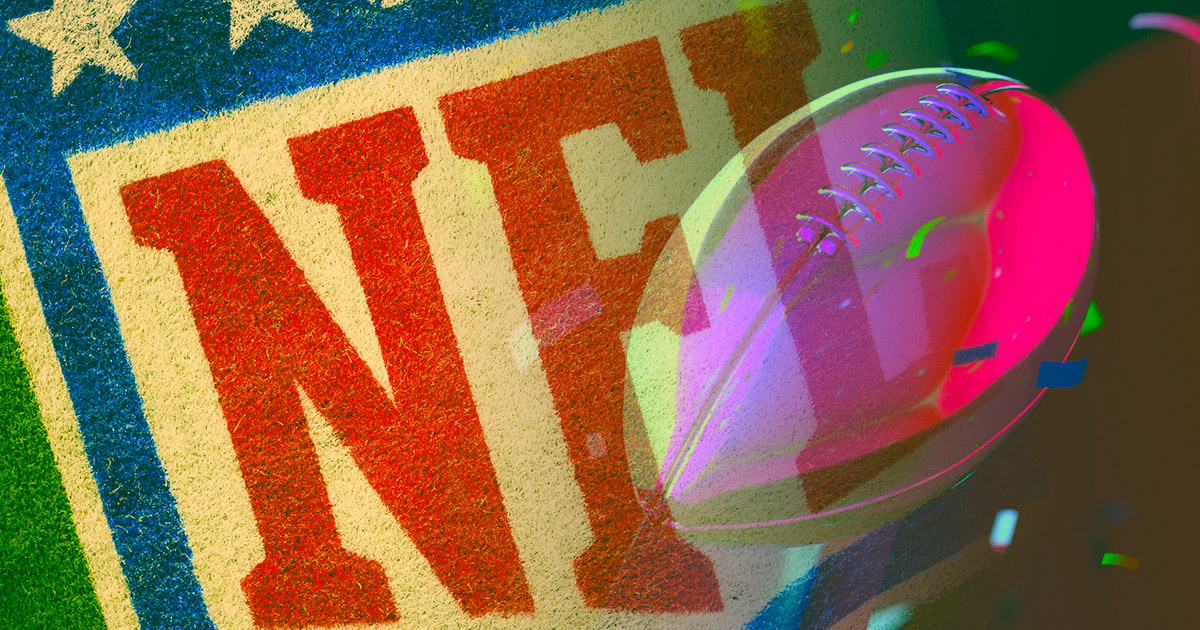 The National Football League will be giving a special gift to its Super Bowl fans. The NFL will provide virtual tickets to the attendees of the Super Bowl as commemorative NFTs to celebrate the advent of Super Bowl LVI starting from February 13th, 2022, in Los Angeles.

As per the official announcement, each Super Bowl attendee will be issued a unique virtual ticket as NFT, stating their respective row, section, and seat number.

As Super Bowl LVI will be issuing virtual tickets, the NFL further contended that giving NFTs to its fans is a way for the league to keep the fans engaged and provide them digital souvenirs or keepsakes that the fans can cherish.

“Collecting ticket stubs has always been something our fans love to do, especially for the season’s biggest game, and offering customized Super Bowl NFTs allows us to enhance the gameday experience, while also enabling us to further evaluate the NFT space for future ticketing and event engagement opportunities”

Moreover, to commemorate the Super Bowl’s previous event appearances in LA, the league will also be unveiling a unique series of seven “historic” NFTs. A new NFT will be dropped each day starting from February 6th until February 13th, 2022. The final NFT, which will be dropped on February 13th, will be designed exclusively by a local Southern California artist and will feature the current Super Bowl LVI ticket artwork.

In 2021, NFL launched an innovative program to integrate NFTs with the Super Bowl event and had issued more than 2,50,000 NFT tickets to their fans in its previous season.

“We first began offering virtual commemorative ticket NFTs to fans during the regular season. We witnessed great success with this one-of-a-kind fan experience, which provided the momentum to continue this program throughout the postseason and ultimately at Super Bowl LVI in Los Angeles” Gallo added.

In addition to that, the league will also be releasing club-specific NFTs for their fans. The Super Bowl will unveil NFTs of participating teams Cincinnati Bengals and the Los Angeles Rams. A final NFT commemorating the winning team of Super Bowl LVI will be dropped at the end of the season 2022.