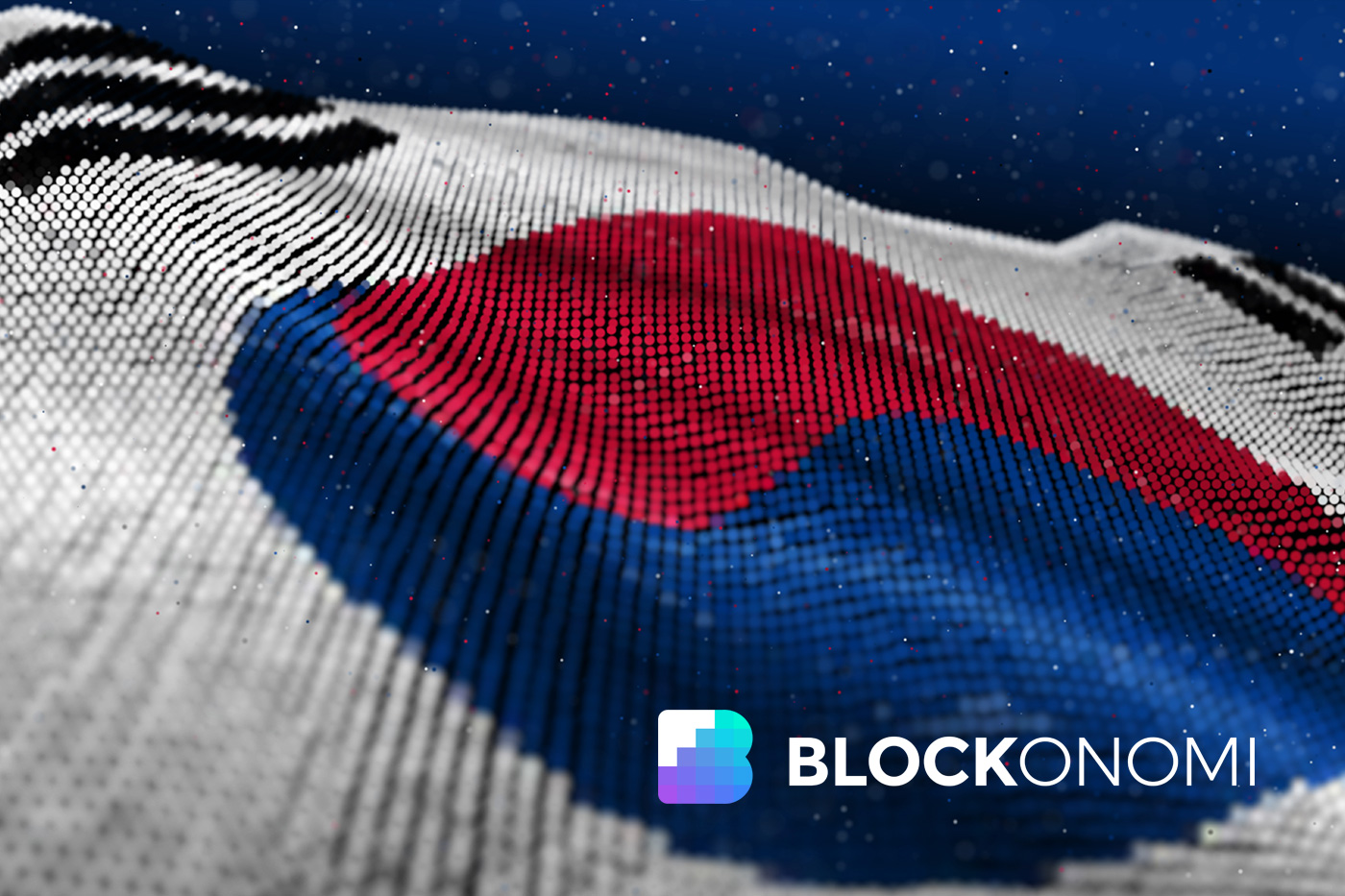 The week started off with unpleasant news for developers and gamers in the crypto community (and likewise for those who plan to jump in), specifically in South Korea. South Korea’s Game Rating and Administration Committee has no intention to lift the ban on NFT games.

According to the chairman of the committee Kim Gyu-cheol, the Game Rating and Administration Committee works in line with the existing regulatory gaming framework. That said, NFT games are unlikely to be legal for launch unless a change is made.

The committee noted that it doesn’t mean that, “the game committee blocks new technology such as blockchain and NFTs..The game industry promotion act, unlike other laws promoting culture, is established to prevent speculation.”

The committee has a point. Non-fungible tokens (NFTs) are one of the latest phenomenons that have swept the Internet over the past months, laying out the metaverse and opening a new world of opportunities.

Digital assets, on the other hand, have led to various malicious activities, cyberattacks, security problems, and money laundering. These issues discourage the governmental organization from welcoming NFT-based games.

In terms of South Korea’s strict reaction to speculative elements, it’s important to remember the case of Sea Story 15 years ago.

People lost their money and many committed suicide. That may explain why the Korean regulator is attempting to prevent any source that can lead to another unpleasant incident.

The Bithumb exchange in South Korea has completed its compliance report with the country’s latest crypto legislation. The Financial Intelligence Unit has approved the latest crypto endorsement.

Apart from Bithumb, Korea’s biggest cryptocurrency exchanges including Upbit, Coinone, and Korbit, have received formal licenses after meeting all of the requirements of the country’s crypto law.

The approval laid the groundwork for cash-to-crypto services being under operation. The FIU has also registered the minor exchanges FlyBit and GDAC, which are both based in the United Kingdom.

However, because they have not been able to acquire a bank agreement that would allow them to provide customers with real-name bank accounts, they are only able to provide token-to-token services.

Many investors are drawn to NFTs because of their lucrative potential. But while certain success was established, some ended in regret. That’s the point.

Officially, Laos introduced new crypto regulations for crypto miners and exchanges. To function legally, businesses and firms must be entirely Laos-owned and have proof of stable financial status.

The additional condition includes a security deposit of US$5 million with the Bank of Laos, according to the new regulations.

Another significant point is related to electricity. The cryptocurrency industry, as reported, has consumed a lot of electricity, which raises global concerns.

The country’s Minister of Technology and Communications stressed that for regular operation, mining companies should use at least 10 megawatts of electricity under a six-year agreement with the national electricity provider that can be extended.

The new rules also provide benefits for cryptocurrency miners, with the government announcing that mining businesses will be excluded from the foreign transmission and import costs under the new rules.

In September, Laos legalized crypto mining and trading, allowing six companies to trade and mine cryptocurrencies.

The table turned as the country established listing guidelines for the sector. The outstanding move brought a new beginning for mining and trading activities after a longstanding ban that had been in effect since 2018.

The new legislation is just the beginning. The Central Bank of Laos has a long-term vision and is looking into the idea of CBDC issuance.

Laos’ approach to CBDC was the talk in October. Accordingly, the national bank has engaged the support of Soramitsu, a Japanese blockchain business, to do research on the concept.