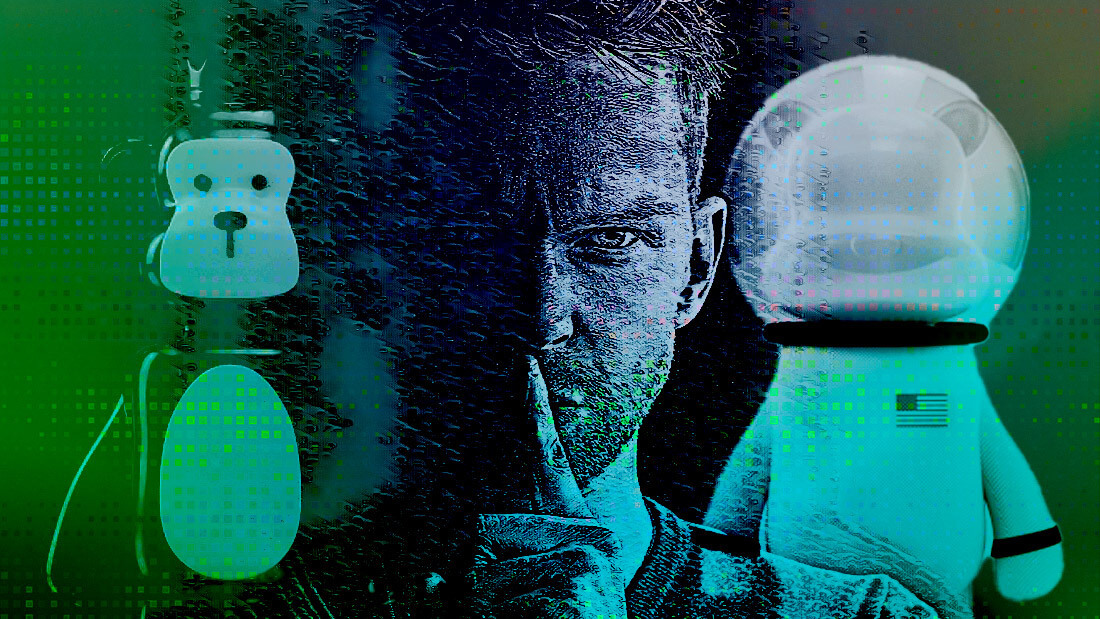 A few weeks after rumors circulated about possible insider trading in recent Meebits NFT purchases, there are now speculations that Alexandre Arnault, the son of the third richest man in the world, might also be involved in using inside information to purchase some of the rarest HypeBears NFT in a blind auction.

HypeBears are a new 10,000 digital best collection with unique outfits and apparel. The collection allowed buyers to bid during the pre-reveal, which meant no one knew what each bear looked like.

Did Arnault have prior knowledge of the HypeBears?

But it appeared like Alexandre Arnault, an executive at Tiffany & Co, had an idea of what the bears looked like, unlike other bidders.

When the identities of the HypeBears were revealed, Arnault bid on five of the ten rarest HypeBear NFTs and won three, including #7777 and #9021.

While this might have been a coincidence, the odds of him bidding for the rarest tokens are very low unless he knew them. According to Convex Labs, the odds are 1 in 440,000, making it very slim.

Although there’s no clear proof of insider trading, evidence suggests that. On February 10, when HypeBear was revealed, the creator of the HypeBear project, Ernest Siow, tweeted a screenshot of him and Arnault on a video call captioning it. “Great catchup brother! Let’s now check out our bears.”

There are suspicions that Siow might have tipped him off during the video call. But it’s impossible to determine this as there is not any regulatory investigation into the matter.

NFTs aren’t considered securities which means insider trading rules don’t apply. In a way, this has enabled bad actors to be involved in suspicious activities. Apart from that, the lack of regulatory clarity has also allowed these bad players opportunities to feast on unsuspecting individuals.

Earlier this month, NFT Ethics called out certain investors on Twitter, claiming they bought Meebits NFT based on non-public information.

Most of them bought several Meebits a few days before Yuga Labs announced that it had purchased CryptoPunks and Meebits IP rights.

Arnault’s spokesperson has denied that he had information about the bears’ attributes. But he was able to gain over $20k in profits after selling some of those rare NFTs in his collections.