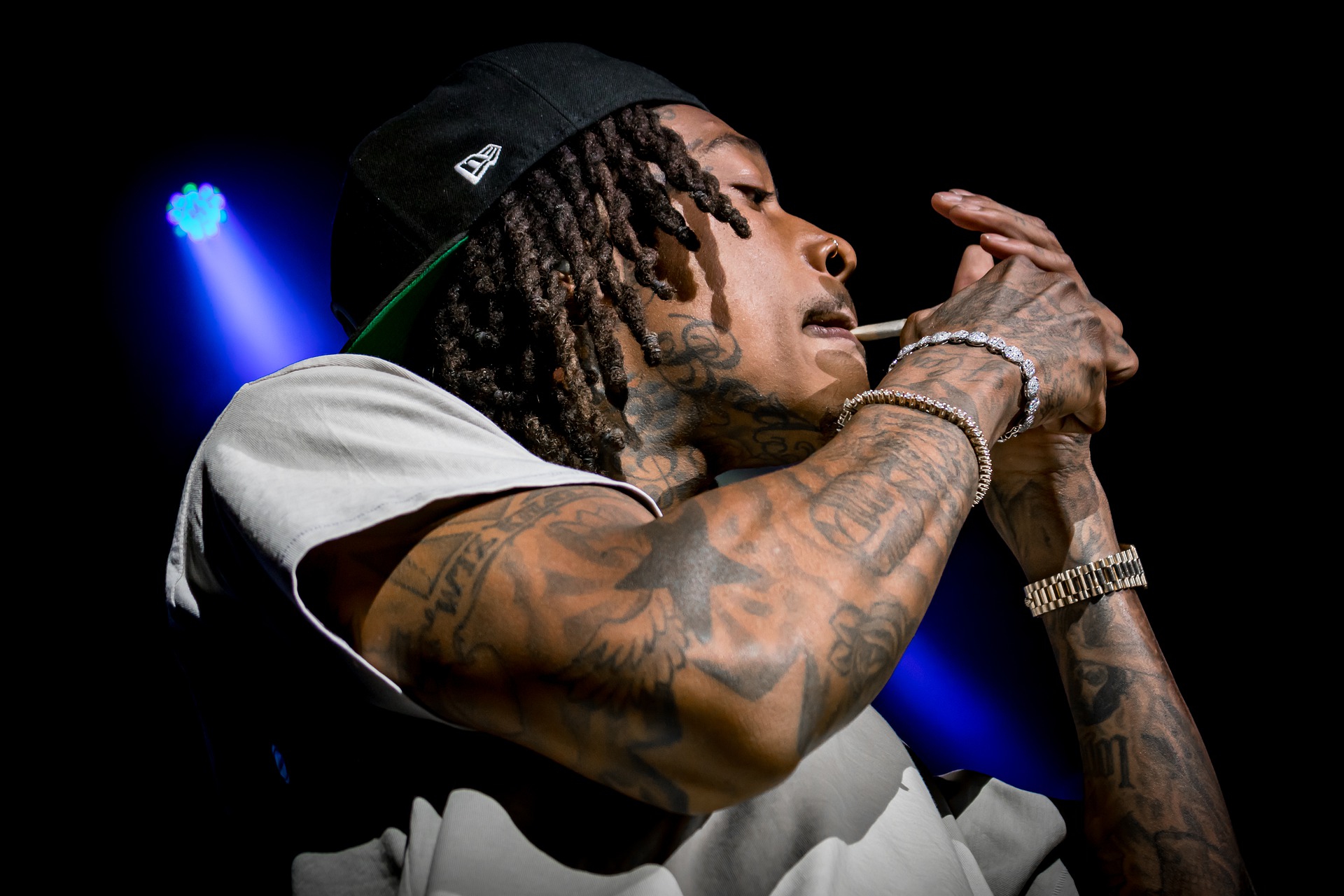 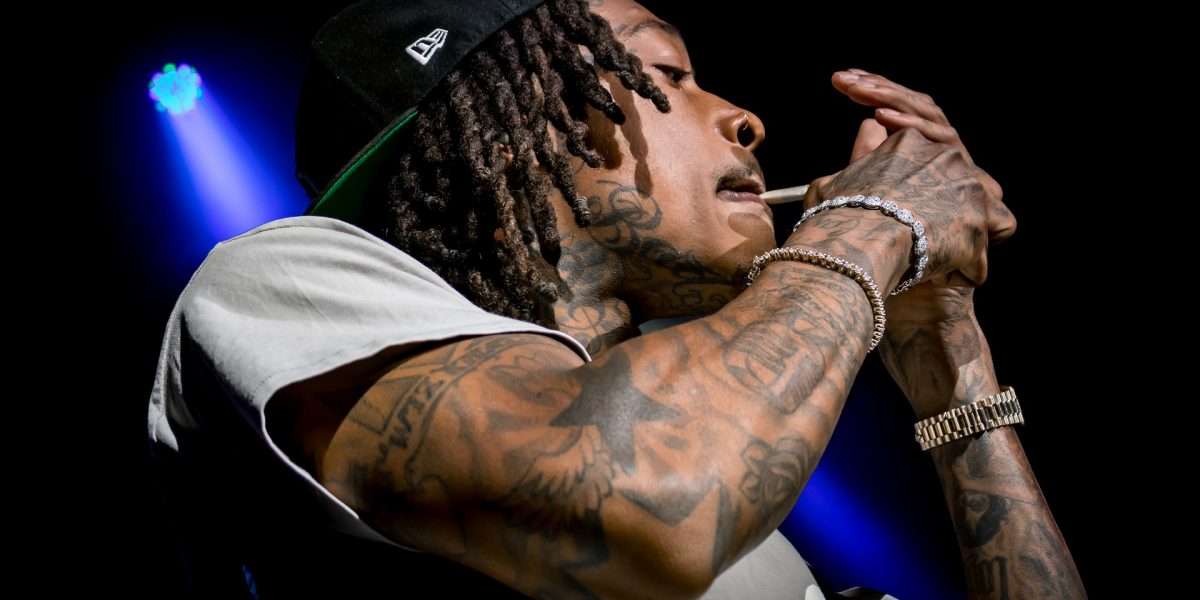 Rapper Snoop Dogg has released a musical NFT in partnership with Wiz Khalifa. The theme of the NFT collection is Bored Ape Yacht Club (BAYC) and ApeCoin (APE), well-known projects that have been making headlines. The collection consists of eight modules. With the appearance of this collection, there seems to have been a price increase on APE.

On March 17, the mega-famous NFT Bored Ape Yacht Club (ApeCoin, the native token for BAYC) and Mutant Ape Yacht (MAYC) collections were launched. In less than a week, it became one of the top 100 cryptocurrencies by market value. APE quickly appeared on the major centralized exchanges such as KuCoin, Binance, and Coinbase

Apecoin was originally released as a giveaway to NFT Bored Ape Yacht Club and Mutant Ape Yacht Club owners. The price of the token rose sharply this week and began trading at $10.96 on Monday. The token is up 67.5 percent this week. Snoop Dogg and Wiz Khalifa’s release had an impact on the 19.6 percent rise in the last 24 hours.

Snoop Dogg announced the sale on Twitter. The tracks are on sale only for 2 days and are only available for purchase using BAYC’s APE token, released via an airdrop earlier in the week.

APE prices jumped after the announcement and are now up 18 percent to $14.2. APE has been on an uptrend since Wednesday after BAYC owners announced that Yuga Labs had raised $450 million in a funding round led by venture capital firm Andreessen Horowitz.

American rapper Snoop Dogg is not new to the world of NFT, having previously reported that he is Cozomo de’ Medici, who has amassed a collection of 247 NFT tokens, including nine CryptoPunks. DappRadar values it at $17.7 million.

Snoop Dogg created the Twitter account Cozomo de’ Medici in August 2021 and has since gained 37,000 followers. During that time, he has reported on his investments in NFT, demonstrating deep subject matter expertise.

In addition to cryptopunks worth between $348,250 and $4.73 million and ten Meebits, his portfolio includes generative images. Among them are NFT constituents “Fragments of an Infinite Field” by artist Monica Rizzolli, sold on the Art Blocks marketplace.

Also earlier, the hip-hop legend announced that his label Death Row Records will be the first NFT label. By the way, he had bought it six weeks earlier.

“We’re going to be bringing new artists into the meta universe… We blew up the industry when we were the first independent rappers, now we’re gonna do it again in the meta universe,” Snoop said.

The interesting thing is that this guy started his career with the Death Row label. Thirty years later, he became its owner.

Well, it’s definitely a step into the future. We advise you to watch the music NFT very closely because soon they will turn the industry upside down.