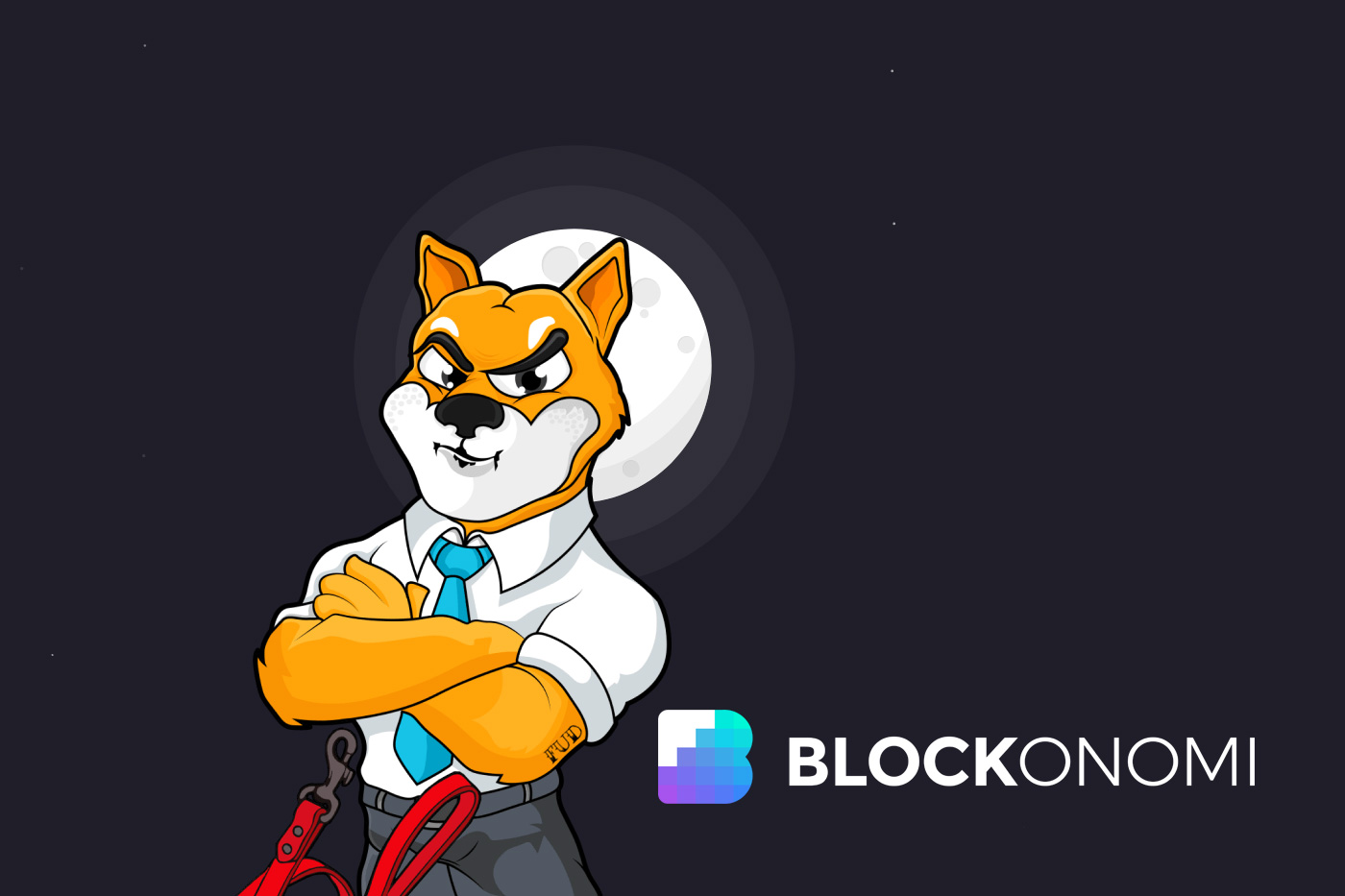 SHIB is attempting to distance itself from the memecoin nickname by focusing on the development of a robust crypto ecosystem through new apps and initiatives.

Following Shiba Inu developer Shytoshi BEANsama’s latest tweet, the crypto community has speculated that a major NFT partnership will be announced soon. According to media speculation, the big guy this time is Lamborghini.

At press time, the developer has yet to reveal any additional information. In the meantime, there has been no official response from Lamborghini. Whether Shiba Inu and Lamborghini are working on something big or not is unknown.

Shytoshi wrote last week that he had just passed a major idea to the Shiba Inu Core Team, which, if approved, could have a significant impact on the cryptocurrency space. He had yet to reveal the specifics of the “big idea” at the time of publication.

In October 2021, the decentralized cryptocurrency announced that it had joined the NFT bandwagon by releasing 10,000 adorable works to the community.

Shiba Inu’s development team also intends to create its own Metaverse in partnership with William David Vold. Vold is a former vice president at Activision, one of North America’s leading game development companies.

The NFT market is currently thriving, with a number of NFT products costing millions of dollars.

The Italian brand and manufacturer of luxury sports cars and SUVs recently took a drastic step into the NFT arena, unveiling a fascinating NFT project, a collection of exclusive artworks created in collaboration with an anonymous artist.

On January 20, the auto-industrial behemoth released a 21-second video with the caption, “Our First NFT is coming moon. NFTPRO.”

The company appears to be on the verge of launching an NFT.

Lamborghini was not the first luxury car manufacturer to join the NFT. The automotive industry’s digital token market craze began in June 2021, when British manufacturer McLaren revealed its preference for using NFTs to create virtual versions of its legendary F1 cars.

Major Companies Are in The NFT Space Already

Previously, Mercedes-Benz announced a collaboration with Art2People to create an exclusive Mercedes-Benz NFT collection based on its G-Class range.

Only a few crypto-savvy people are interested in NFT at the start of 2021.

However, by the end of the year, nearly $41 billion had been spent on NFTs. This means that the NFT market is roughly comparable to the global traditional art market. This is what has prompted the major players to enter the NFT market.

In the globalization trend of the NFT market, the auto industry is surely not out of the craze. Some automakers have also begun to introduce NFT automotive products.

According to Bitcoinist, a Mercedes-Benz car was also featured as an ERC-1155 token on the Ethereum blockchain, which was successfully encrypted and sold on rollapp.store.

In addition, some other automakers’ models, such as the Nissan GT-R, Nissan GT-R NISMO, and Rolls-Royce, are encrypted and sold on NFT exchanges.

Other well-known automakers, such as Audi and Volkswagen, have also launched a variety of NFT collections. Obviously, NFT has the potential to be a new direction for future automakers.

However, NFTs are only the beginning; the next thing that all brands are looking for is the Metaverse.

Along with the growth of NFTs, the expansion of VR and AR, as well as blockchain support, will all play important roles in bringing the virtual world into our reality. The metaverse trend could start in 2022 when technology firms enter.

This reinforces the belief that the metaverse will become solid movements and the next generation of the Internet.