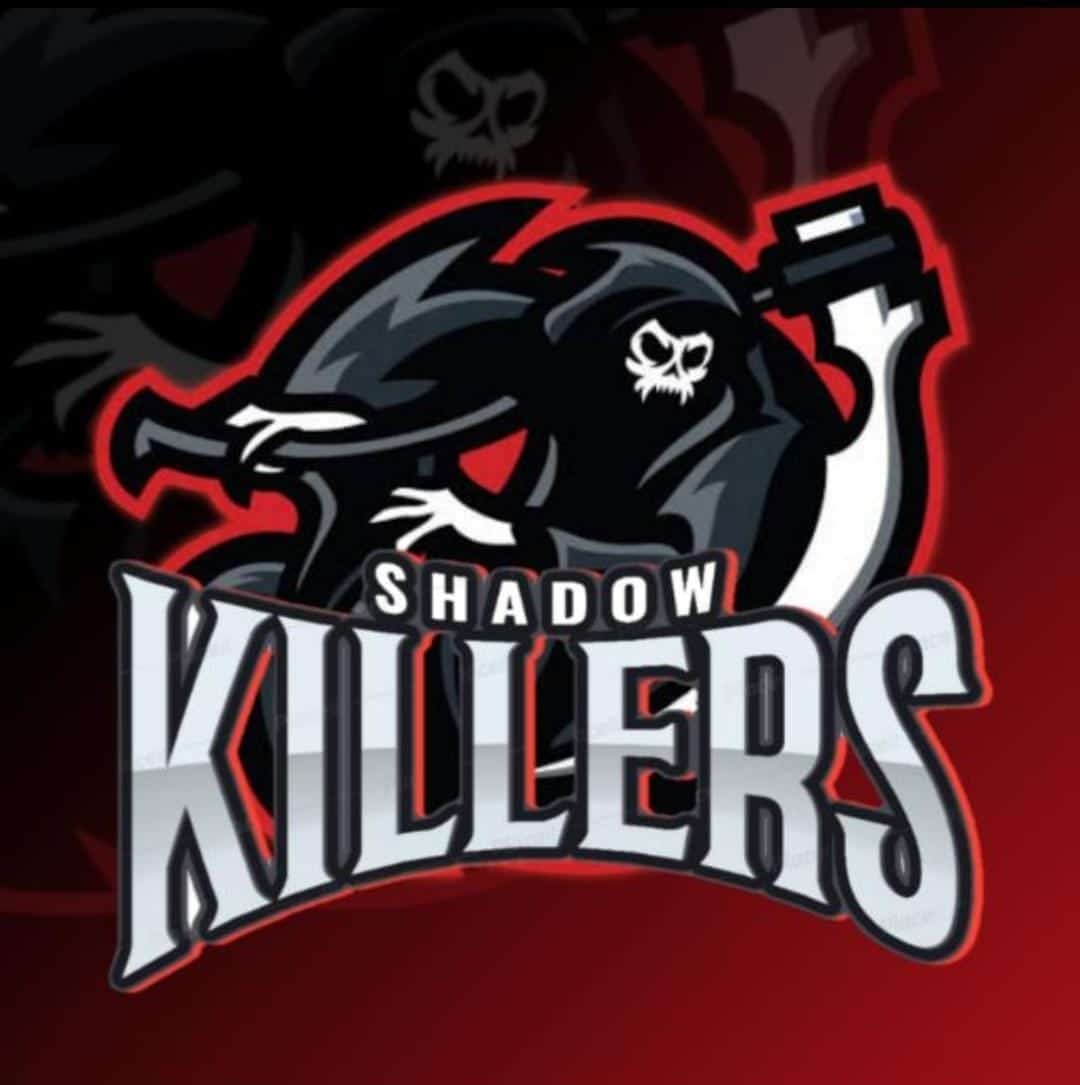 With 2021 already behind us, it’s safe to describe it as the year of non-fungible tokens. These digital collectibles that could range from simple pixelated images to complex art took the world by storm and received mass adoption from prominent celebrities, giant corporations, and everyone in between.

The next logical step involved combining the NFT space with other massive trends – GameFi and the metaverse. Consequently, these developments allowed many creative projects from the cryptocurrency space to try to make a statement by delving into all three and thus providing a one-stop-shop for users.

Such is the case with Shadow Killers, a blockchain-based online multiplayer metaverse game that has just announced the launch of its NFT-related products.

Launched in 2021, in the middle of the ongoing NFT craze, Shadow Killers quickly started to attract users due to its rather complex and compelling gameplay story that involved a ravaged continent and fight for survival on another planet. The journey promises to be full of surprises, while all users attempt to get ahead by acquiring new attributes, which come from the NFT world.

The game has 10,000 characters and 10,000 pieces of each type of equipment during the ongoing Phase One. As promised in the project’s road map, the current Q1 of 2022 will see arguably the most notable event coming from Shadow Killers – the launch of its NFT game, as well as the NFT market release, farming release, and the private round of its token sale.

The coin itself – SDC – is a BEP-20 governance token of the game with a total amount of 202.2 billion. The team behind the protocol has distributed it in the following manner: 1% for advisers, 2% for community incentives, 3% goes liquidity providing (LP) and marketing, 5% for the vault, 7% for the seed round, 14% PE round, 20% for the team, and 45% are left for the upcoming Phase two and three.

The subsequent phases are scheduled to see the light of day by the end of the year, in Q3 and Q4, to be precise. With them, the project will also launch Shadow DAO and its game metaverse platform.

Shadow Killers is a blockchain-based online multiplayer metaverse game inspired by the traditional story of matchstick men that aims to transform the way people interact with the new trend of online gaming.