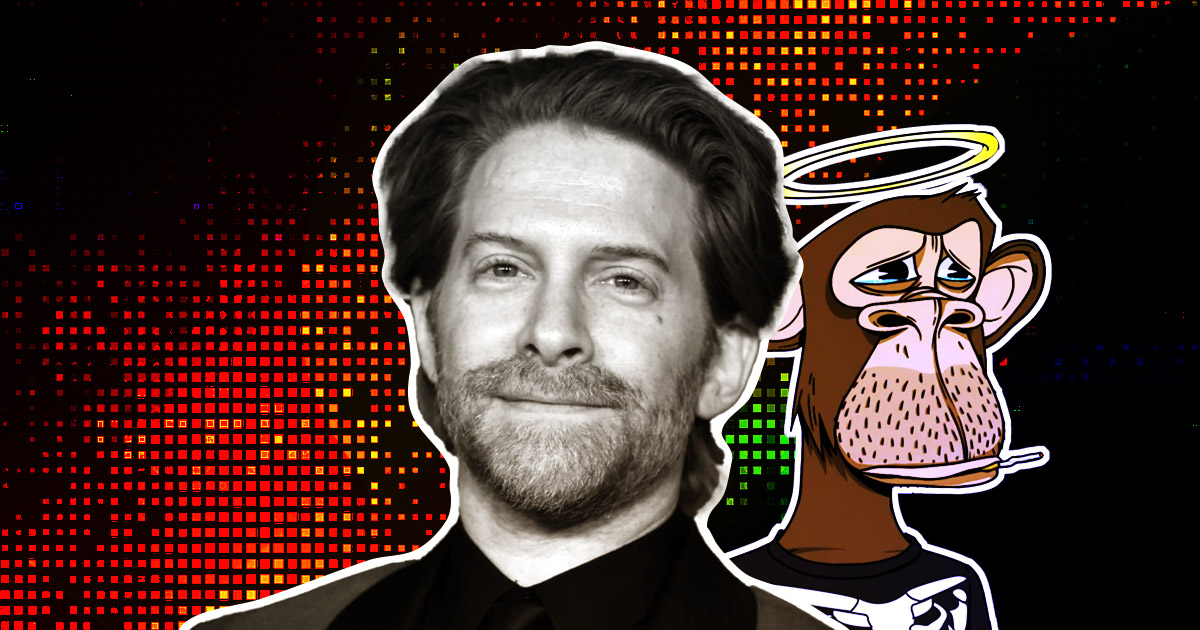 Actor Seth Green has admitted to falling for a phishing scam, which resulted in the loss of Bored Ape Yacht Club NFT #8298.

From reviewing the Etherscan logs of Green’s wallet, it appears that it is a Metamask hot wallet that contained hundreds of thousands of dollars worth of NFT tokens. He also announced the scam came from a “GutterCats clone site” but is usually “extremely careful.”

On Wednesday, May 25, Green revealed that he had connected with the new owner of the NFT, DarkWing84. Ironically it seems that DarkWing84 had been attempting to get through to Seth Green for some time before they connected.

The scammer also took two Mutant Ape Yacht Club NFT and Doodle #7546 worth around 60 ETH. All four NFTs were offloaded on OpenSea to unsuspecting collectors, and the profits, totaling 164 ETH, were moved through 1inch within 24 hours.

The buyer of the BAYC had been shopping for an NFT, having made offers on several other apes just days before. Green’s NFT was purchased by collector DarkWing84 for 106 ETH and then transferred to a wallet named GBE_Vault.

The story does not end with a melancholy Hollywood actor saying goodbye to an NFT collectible. The BAYC NFT was primed to star in Green’s new animated show as he owned the commercial rights, as is the structure of Yuga Labs NFTs. However, now that Green no longer owns the NFT, the commercial rights have also been transferred to the new owner.

Green’s new animated series cannot be completed in its current form without the NFT. Green has reached out to the buyer on Twitter without a reply for several days. The account, which links to the OpenSea collector who now owns Green’s BAYC, has been inactive since March 2021.

Green tweeted that he had been in contact with DarkWing84 after someone reached out to inform him that DarkWing84 had been trying to contact him via Discord. Now that Green and DarkWing84 have connected, it is likely that the NFT will be returned to Green to feature in his new show.

Green, who joked at VeeCon that his ape had been kidnapped, maybe reunited with Fred Simian. Knowing Green’s comedic style, we could even see a DarkWing84 character abducting the ape within the show’s storyline. The NFT is still held within the GBE_vault wallet at press time.