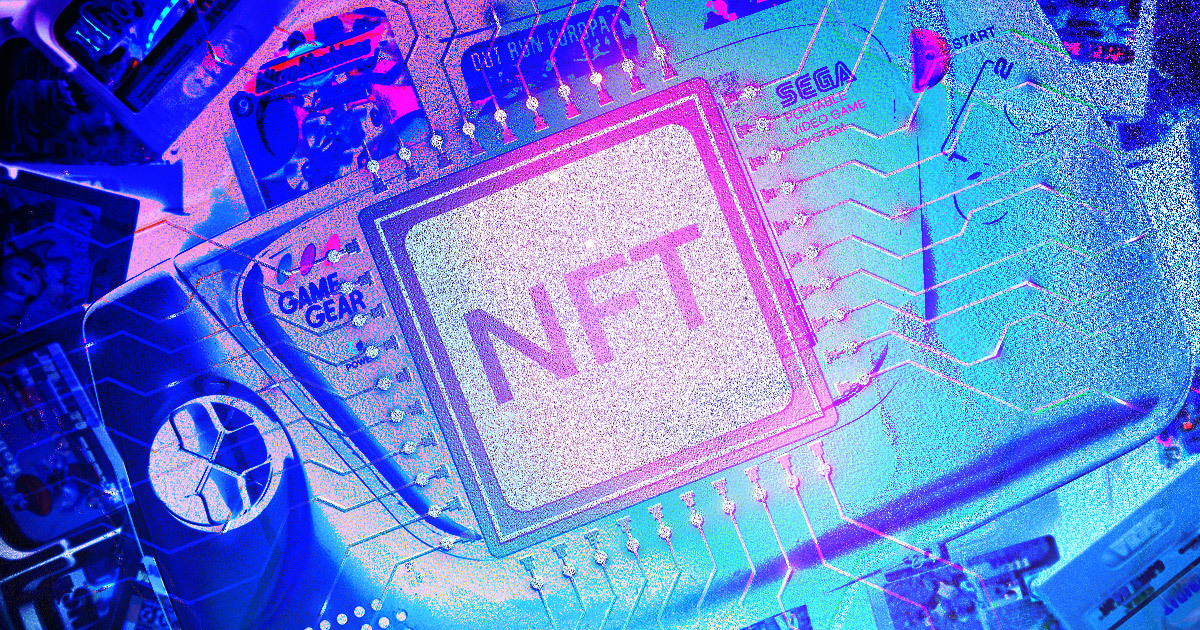 Japanese video game company SEGA Corporation has walked back on its negative stance on non-fungible tokens (NFTs) and believes it is part of gaming’s future.

In a recent interview, Masayoshi Kikuchi, who is behind the production of renowned SEGA titles like Yakuza and Binary Domain, said NFTs and cloud technology are the future of gaming.

In 2021, SEGA’s executives had said the firm was opposed to the idea of integrating NFTs into its games. However, this seems to be the case no longer.

Gaming has a history of expansion through the connection of various cultures and technologies. For example, social networking and game video viewing are recent examples.

It is a natural extension for the future of gaming that it will expand to involve new areas such as cloud gaming and NFT. We are also developing SuperGame from the perspective of how far different games can be connected to each other.

Apart from Kikuchi’s interview, SEGA registered two NFT-related trademarks with the Japan Patent Office in December 2021, showing that it is indeed interested in NFTs.

What prompted SEGA to warm up to NFTs?

The SEGA executive team recently said the company would run various NFT-centric experiments, adding that it had already started many different studies and considerations. However, the team asserted that it had not decided anything regarding NFTs or the play-to-earn (P2E) game model.

Explaining why they were hesitant about integrating NFTs into games, the executives cited negative feedback from users of gaming companies that incorporated NFTs into their games.

The officials added that SEGA needed to assess issues like mitigating the negative effects of NFT; how to introduce digital collectibles into its games while observing Japanese laws; and how to deploy products that its users deem acceptable.

Additionally, the team said it needed to check whether NFTs align with the company’s mission to create captivating content constantly.

With the company warming up to NFTs, it is evident that its experiments offered viable solutions to the above concerns.