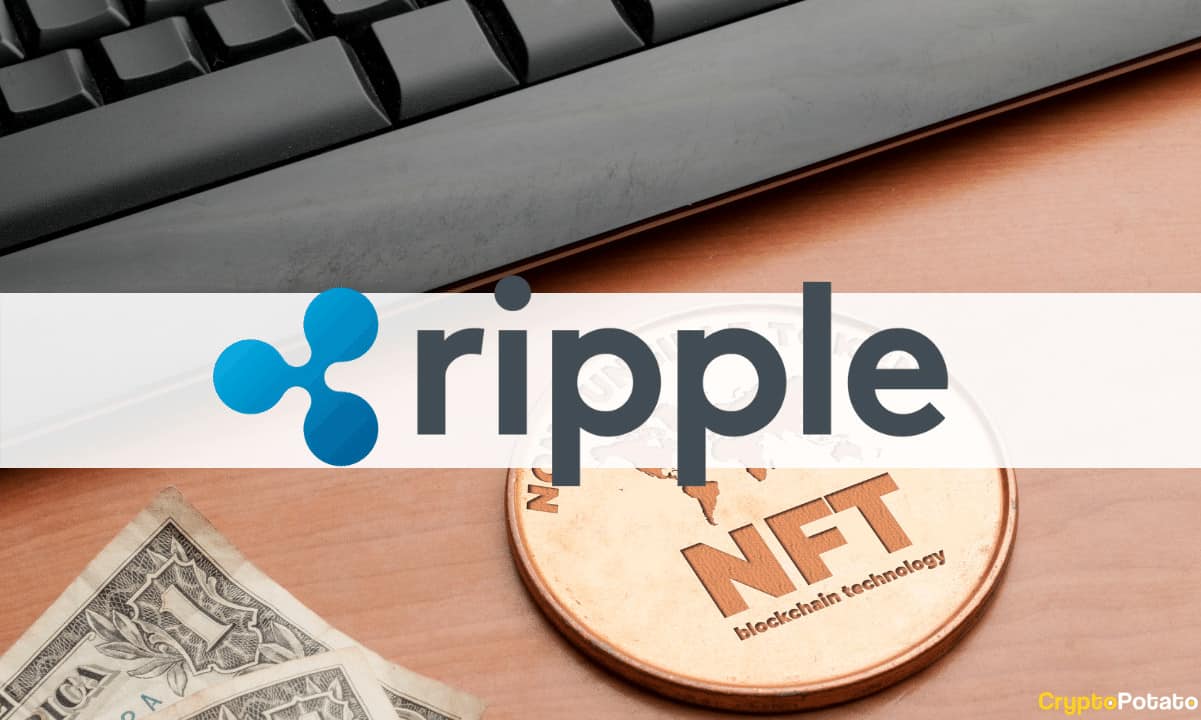 Ripple’s developer arm, RippleX, announced the rollout of the NFT-Devnet platform to explore the native NFT capabilities introduced with XLS-20d.

According to the official blog post, prominent cryptographer and RippleX software engineer Nik Bougalis revealed that the developers may begin building applications and tokenization use cases. It also outlined the addition of XLS-20d, a proposal first introduced in May 2021.

For context, it aimed to usher in extensions to the XRP Ledger that will support a native NFT type, along with provisions to enumerate, purchase, sell and hold such tokens.

I know how long people have waited for this so I’m excited to let everyone know that the XLS-20-based NFT-Devnet is now available for anyone who wants to begin testing the proposed native NFT extensions to the XRPL.https://t.co/x1woWF3eDY

Bougalis also noted that developers could access all important functionalities related to non-fungible tokens, such as minting, trading, and burning. In addition, the NFT-Devnet supports advanced features, including automatic royalties; co-ownership is also incorporated into the platform. Automatic royalties allow more sophisticated royalty structures for creators while co-ownership amplifies access possibilities to assets.

The NFT-Devnet is still in beta, allowing developers to test the functionalities on XRP Ledger before the mainnet release. Initially, XLS-20d will be launched on the NFT testnet to enable developers to assess NFT capabilities and server operators to examine the performance and results of the proposed modifications without trading-off XRP Ledger’s performance.

While stating that the latest launch marks the beginning of RippleX’s proposal for NFT capabilities, Bougalis added,

“We’re excited to bring our proposal for NFT capabilities to life on the NFT-Devnet, a test network with feature-functionality that will look exactly like the primary Devnet.”

2021 has been a wild year for NFTs. According to the latest stats by DappRadar, trading with such tokens hit $25 billion last year compared to $94.9 million in 2020.

Beyond the initial hype, Modesta Masoit, DappRadar’s head of finance and research, believes companies engaging with NFTs have turned their focus on utility and integrated with other burgeoning territories of decentralized finance (DeFi) and gaming.