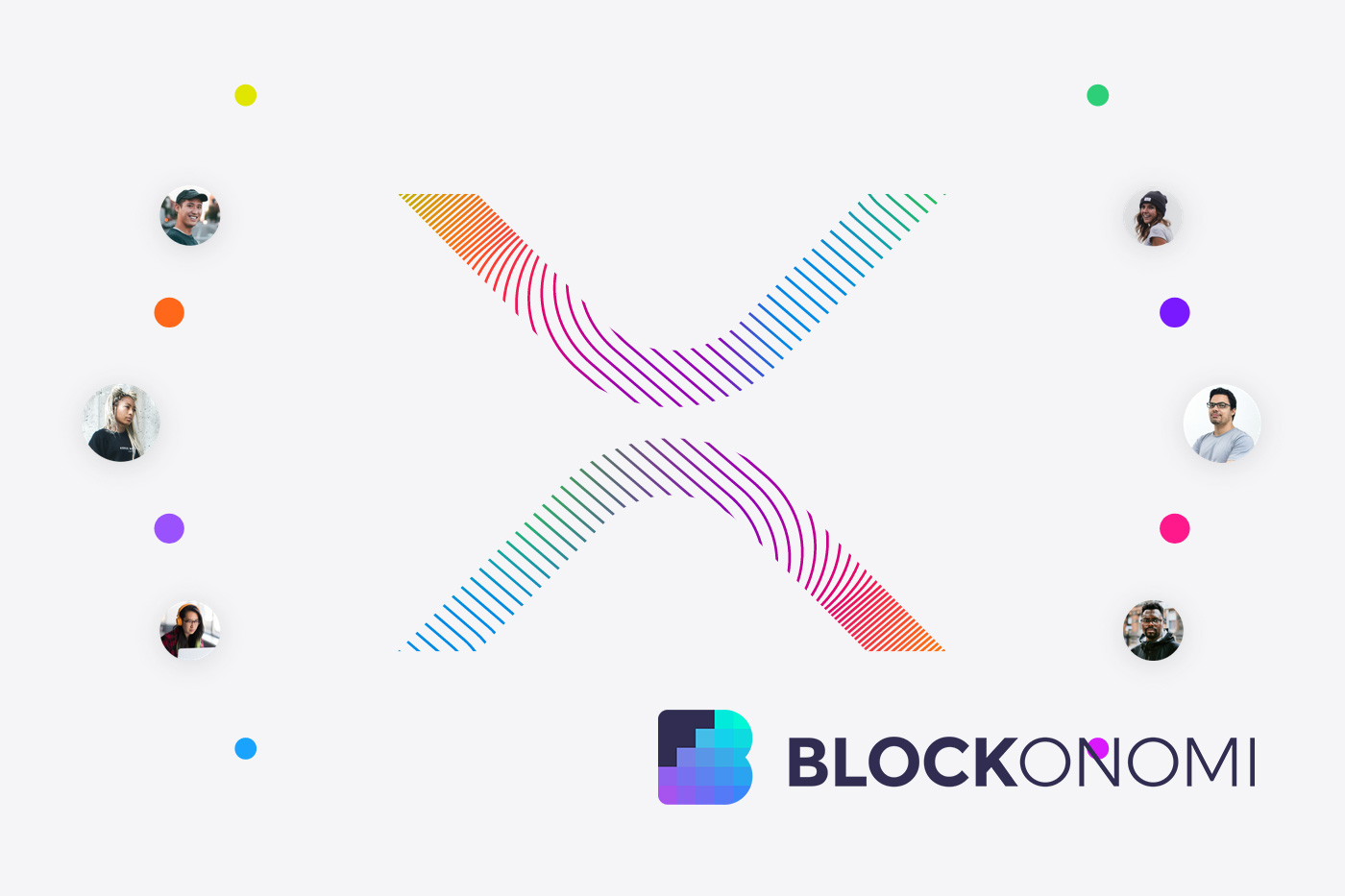 Over a year ago, the Ripple and crypto community were shaken by the SEC’s lawsuit against Ripple Labs, which has been ongoing.

The team doesn’t stop working despite the extended messy progress of the court case.

Now, in the early summer of 2022, the popular payment protocol is still the centerpiece with the official release of XRP Ledger version 1.9.0, including XLS-20 standard for NFTs.

XRP Ledger 1.9.0 is the upgrade of the previous version, XRP Ledger 1.8.5. The release includes a couple of significant changes and improvements to the network’s stability and security.

This new upgrade encourages developers to test the performance and create applications that allow users to mint, transfer, and ultimately burn (if desired) NFTs on the XRP Ledger without affecting the expansion thanks to the NFT-Devnet.

As more projects are built and tested on NFT-Devnet, the extension for cryptographic and NFT capabilities on the XRP Ledger is a determining factor in inspiring new protocols and applications to be built on top of Ripple.

After introducing the development of an NFT platform on top of XRP Ledger (XRPL), RippleX has finally released an XLS-20-based NFT-Devnet for users to explore NFT functions. NFT-Devnet is a beta setting designed to optimize NFT support on the XRP Ledger.

It works as a testnet before the mainnet release. In March, Ripple stunned the crypto industry by branching into the NFT sector with a $250 million fund dedicated to NFT investments on the XRP Ledger.

Since the establishment of its new fund, Ripple continues to receive approximately 4,000 applications from projects targeting on NFT use cases in games, metaverses, music entertainment, art collectibles, and other areas.

This is undoubtedly bullish headlines for Ripple’s supporters. Because the approach, orientation, and development of the NFT array from the foundation side has a lot of productive developments.

The network is constantly being updated, towards a new generation of NFTs, minimizing gas fees on the XRP Ledger to increase long term sustainability, and equal opportunity with ETH.

The issue of high fees as well as frequent network congestion has also been a barrier for Ethereum until now.

Rare Air Media and VSA Partners have recently partnered to launch an NFT collection on the XRPL. The Michael Jordan-inspired collectibles will depict the NBA legend’s life and career.

The NFTs will be distributed in batches.

The first is set to go live in Q2, 2022, and will showcase a series of unique, landmark photographs of Michael Jordan, along with his innermost insights and perceptions leading up to the photo.

Rare Air Media is the creator of “For the Love of the Game,” Michael Jordan’s graphic autobiography. VSA Partners is a global branding and marketing firm that focuses on providing clients with meaningful brand experiences and business value.

The company has joined Ripple’s Creator Fund to design and develop NFTs on the XRPL.

The NFT market is currently slowing down and NFT initiatives focus on expanding NFT capabilities, meaning that new use cases will be explored.

Due to the seemingly never-ending legal battle with the SEC, Ripple has had an unsettling period. On the bright side, the team’s efforts have paid off.

XRPL has been adopted by a large number of NFT projects. Ripple’s move is well-planned, and the team is committed to making further advancements in the NFT field.