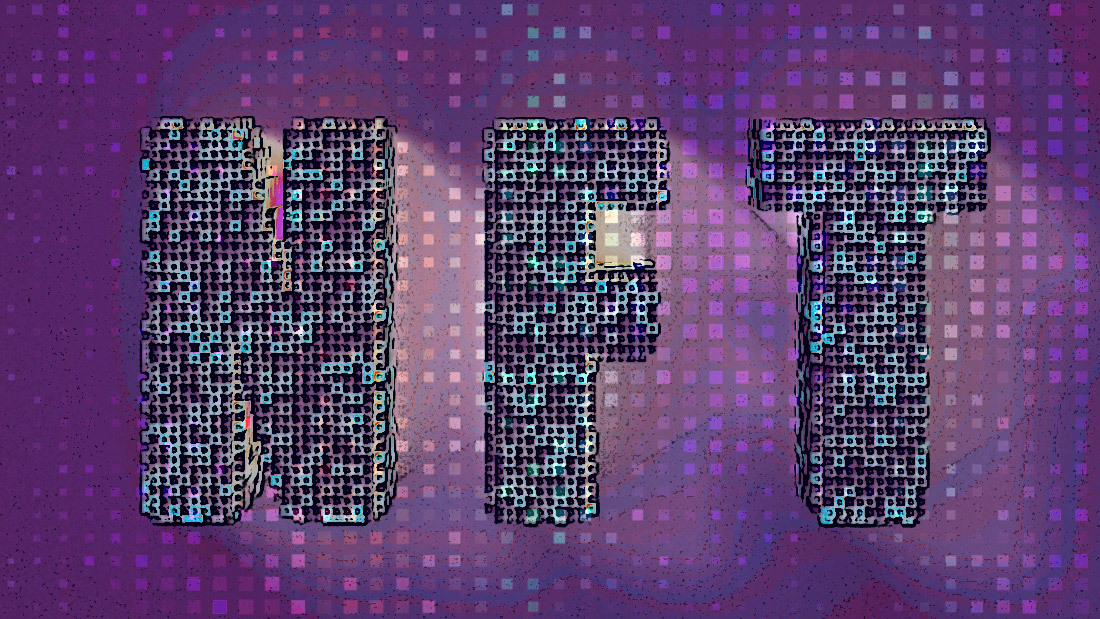 Everyone knows that the Non-fungible token space was one of the best performing crypto niches last year, a new report from Nonfungible, an NFT data company reveals the extent of the growth.

According to the report, the space saw sales of above $17 billion which represents a 21,000% increase compared to 2020, when the trading volume was only $82 million. L’Atelier research firm, which conducted the actual study, reported that the total trading volume for NFTs was $17.6 billion.

NFTs, which started 2021 as just digital arts, expanded to mean a lot of things as the year progressed. The concept got to include avatars, gaming items, collectibles, and more.

This record growth became more pronounced when Beeple sold one NFT for $69 million, making him one of the most expensive artists alive. The space also led to the growth of collections such as Bored Ape Yacht Club which has gone on to cement itself as a cult figure in the burgeoning space.

Available information shows that Nonfungible.com has one of the most conservative estimates of NFT trading volume for 2021. Chainalysis earlier projected that the space had a trading volume in the region of $40 billion

But co-founder of the company, Gauthier Zuppinger, says the difference is down to methodology. He claimed his company focused only on legitimate transactions and ruled out any wash trading or transactions involving bots.

Digital lands and other metaverse projects sold $514 million despite becoming popular in the latter part of the year. But collectibles still had the highest trading volume at $8.4 billion, followed by Gaming NFTs at $5.2 billion in sales.

With the rise in trading volume, there was also significantly higher entry into the market. The number of wallets buying NFTs in 2021 was 2.3 million from 75,000 in 2020.

However, recent data shows that the raging interest in the space appears to have waned on the back of the recent hacks suffered by OpenSea. Per CryptoSlam, the trading volume of some of the top NFT projects has dropped significantly within the last 30 days.

Jury remains out on NFTs

Despite the trading volume, the jury is still out on NFTs. On one side are those who see it as the ideal way to prove digital content ownership. But others believe the market encourages predatory behavior.