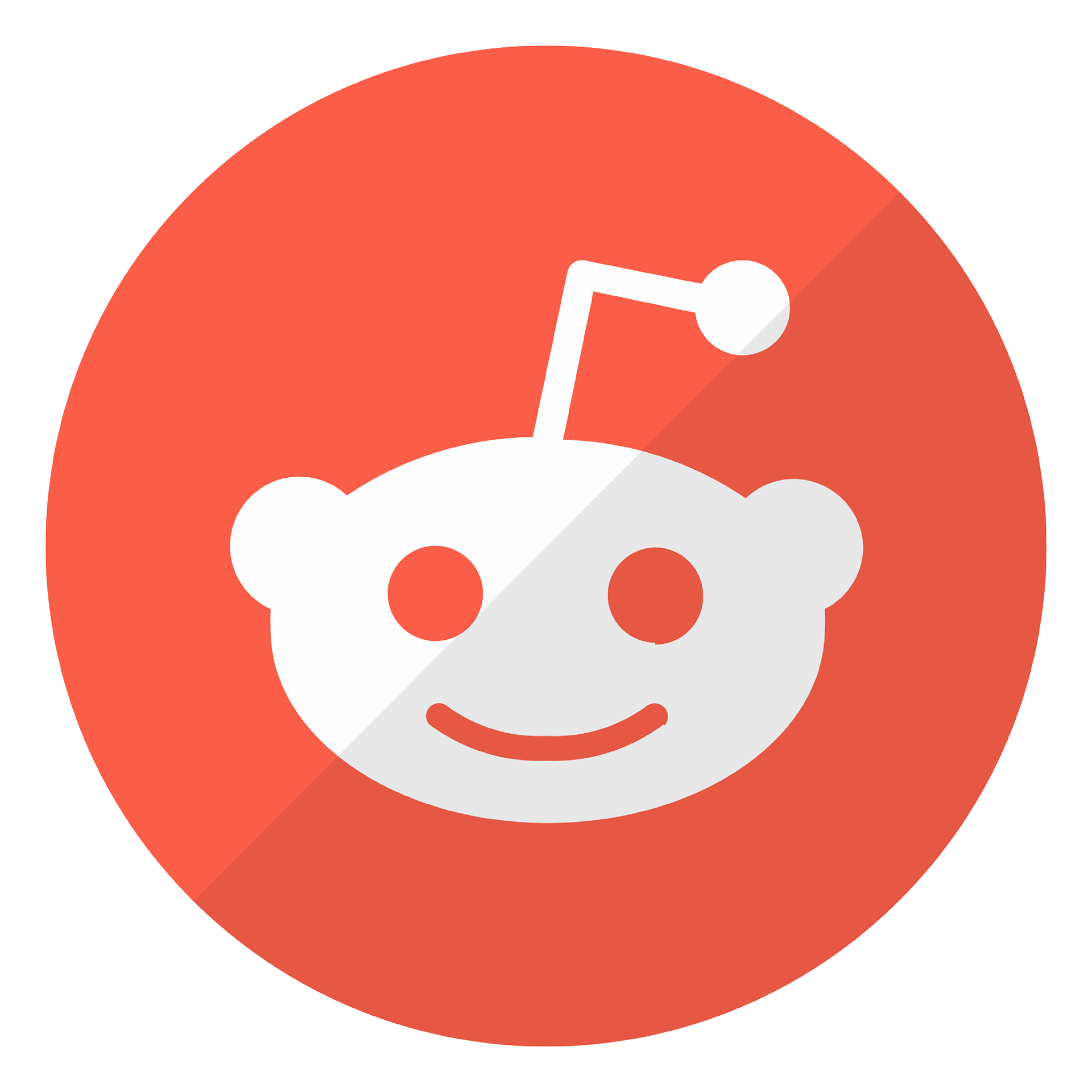 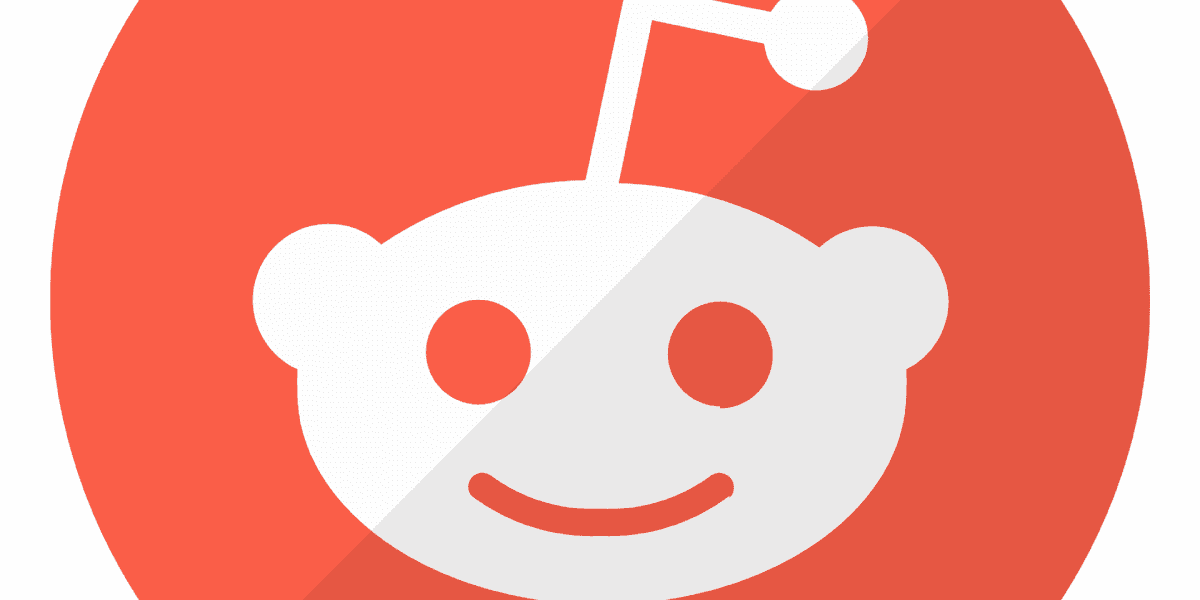 Reddit, a content aggregation, ranking, and discussion website has announced that it is introducing a new Avatar System backed by blockchain technology. The website did not provide the exact date this new Avatar System will be launched, however, it mentioned that it would be available in the next few weeks. Collectible Avatars are a set of limited edition artworks by some users of the Reddit website who are also independent artists. For now, first-look limited access will be provided to people who join the r/CollectibleAvatars community.

According to the announcement, the artwork is stored on the polygon blockchain but can be purchased with local currencies. Polygon was chosen because of its low transaction cost and its sustainability commitments.

Catch ’em while you can! Collectible Avatars are limited-edition creations designed by some of Reddit’s most passionate artists. 💥

As claimed by reports, the collectible Avatar would be handled through Vault, thus the website’s blockchain-powered wallet that operates on Ethereum-compatible chains. This move is meant to empower artists who use the website as disclosed in the announcement.

From the start, our goal has been to empower artists to create and sell their work. Artists will get paid for every Collectible Avatar that sells on Reddit, less any fees, and are also entitled to receive royalties from secondary sales of their Collectible Avatars on open marketplaces.

Reddit claims to be testing the benefit of this concept

In addition, Reddit users would be able to access these new collections where users usually build their avatars. Those who purchase them can go ahead and use them as their Avatar on the site. As part of the benefits, Collectible Avatar creators have been told to receive a percentage from any secondary sales in the future. Similarly, owners of these Collectible Avatars would be eligible to receive unique benefits.

Regardless of this milestone, cryptocurrencies are currently not part of the process through which these collectibles could be bought or sold. In addition, these are not proper NFTs. However, it is a step taken to test the potential benefit of this concept on the website. The platform in February made a huge step into Non-Fungible Tokens (NFTs) by introducing CryptoSnoos. According to them, blockchain could play a key role in empowering and bringing independence to its communities.

In the future, we see blockchain as one way to bring more empowerment and independence to communities on Reddit. Reddit has always been a model for what decentralization could look like online; our communities are self-built and run, and as part of our mission to better empower our communities, we are exploring tools to help them be even more self-sustaining and self-governed.

Recently, many platforms have decided to build following the struggle of the crypto ecosystem. A DappRadar report also indicated that there could be NFT platform wars ahead.