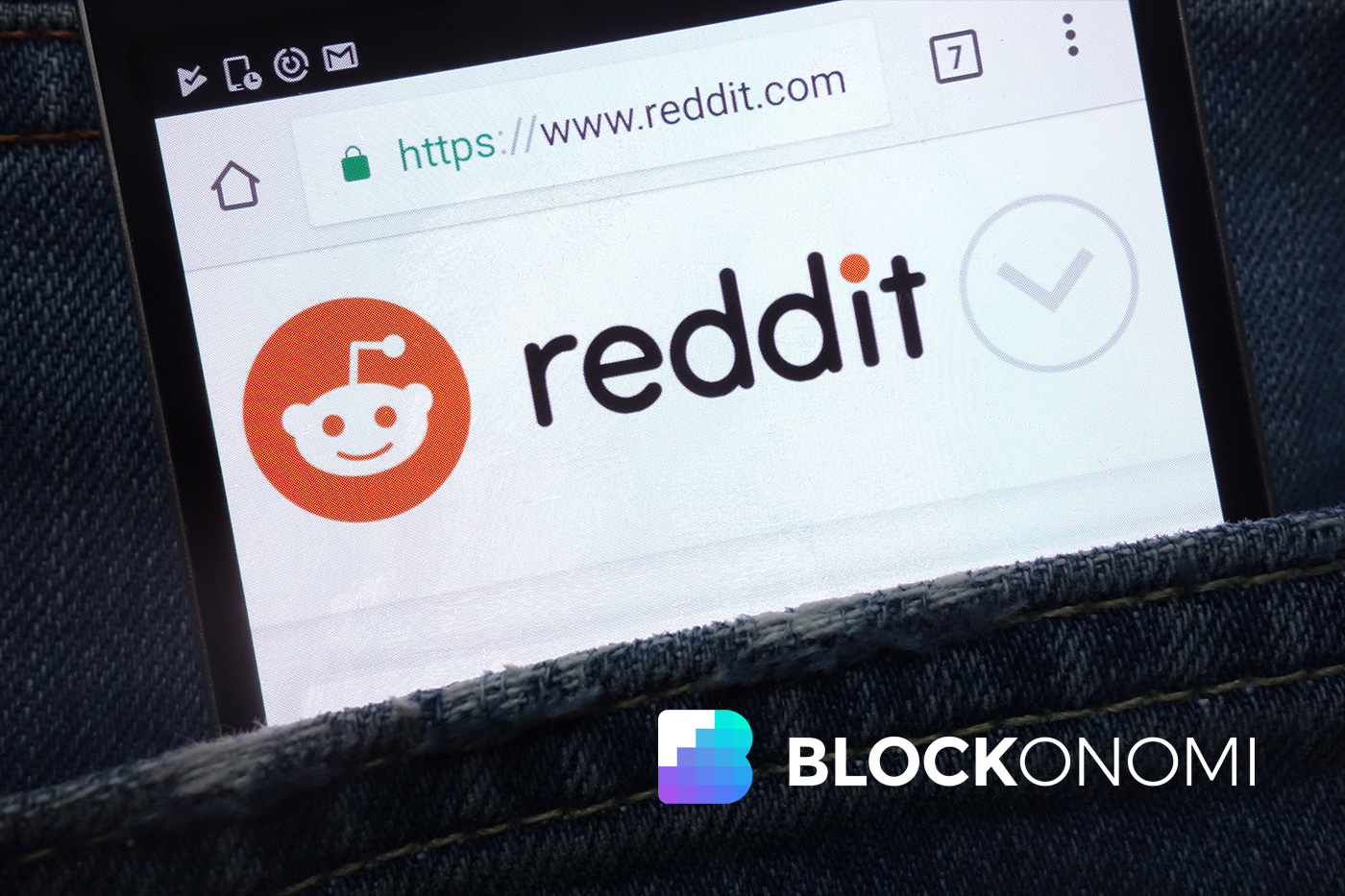 The popular social news aggregation Reddit announced on Wednesday that it has submitted an application for Initial Public Offering (IPO) and expected approval from the Securities and Exchange Commission (SEC).

With this move, Reddit targets a higher valuation of $15 billion, at this time, the company is likely worth more than $10 billion.

The filing act came with no surprise. Since its arrival, the company has gained certain popularity through unique experiences.

It has also witnessed considerable growth this year.

In addition, Reddit has plans to expand the company, targeting 1400 employees and expanding in England, Australia, and Canada. If the application is approved by the SEC, the plan will likely come true.

According to Reddit, the shares and prices for the coming public offering are undisclosed. Further details are either revealed by the company due to regulatory rules.

In fact, rumors had it that Reddit prepared for an IPO in August. This came after an announcement that the company had raised over $700 million in new funding, making the company valuation surpass $10 billion.

The company generates revenue through advertisements, with over $100 million profit from this channel in the Q2 of 2021.

Reddit was launched in 2015, and it took the company a short time to become one of the largest social platforms across the world.

Several years after its founding, Reddit was acquired by Conde Nast, publisher of magazines including Vogue, The New Yorker, and Vanity Fair, for an undisclosed sum in 2006.

By 2011, the platform had been transformed into a stand-alone subsidiary.

The user base is estimated to be approximately 52 million active users per day. The subreddits are distinguished and diverse with over 100.000 topics and discussions.

At first glance, Reddit made an impression of the traditional social forum, with a multitude of topics and talks.

But Reddit has a different mysterious algorithm, resulting in unique and interesting discussions. Another key boost is the Covid-19 pandemic, which directly led to the active engagement of users on online platforms as well as social channels.

The IPO will take place once the SEC has completed its review process and the company has met all of the necessary requirements, according to Reddit.

Reddit intends to use confidential filing to broaden its scope of operations and raise capital, allowing it to accelerate revenue more effectively.

Issuing and listing stock on the stock market is the most effective way to raise capital and create a plethora of financial opportunities.

According to a filing with the US Securities and Exchange Commission:

“The initial public offering is expected to occur after the SEC completes its review process, subject to market and other conditions.”

Aside from the IPO plan, Reddit has been reported to have a strong interest in non-fungible tokens (NFTs). In June, the social media behemoth will auction off a small number of NFTs issued on the Ethereum blockchain.

This collection of NFTs, dubbed “CryptoSnoos,” was inspired by the site’s alien mascot, Snoo. Snoo began as a doodle on a computer screen.

However, it was adopted as Reddit’s alien mascot after a few changes. This social media behemoth is currently auctioning off three “Legendary” “CryptoSnoos,” which means they are one-of-a-kind.

In order of appearance, these three CryptoSnoos NFTs are known as the Original Block, Helium, and Snooprematic. All three of these nanostructured thin films are currently available for purchase on OpenSea, a platform that specializes in selling NFTs.

The auction will be over by the first of July.

Reddit announced its intention to launch its own NFT marketplace in October. The company arose to compete in the race by recruiting staff to support the process of designing, building, and maintaining the NFT platform.