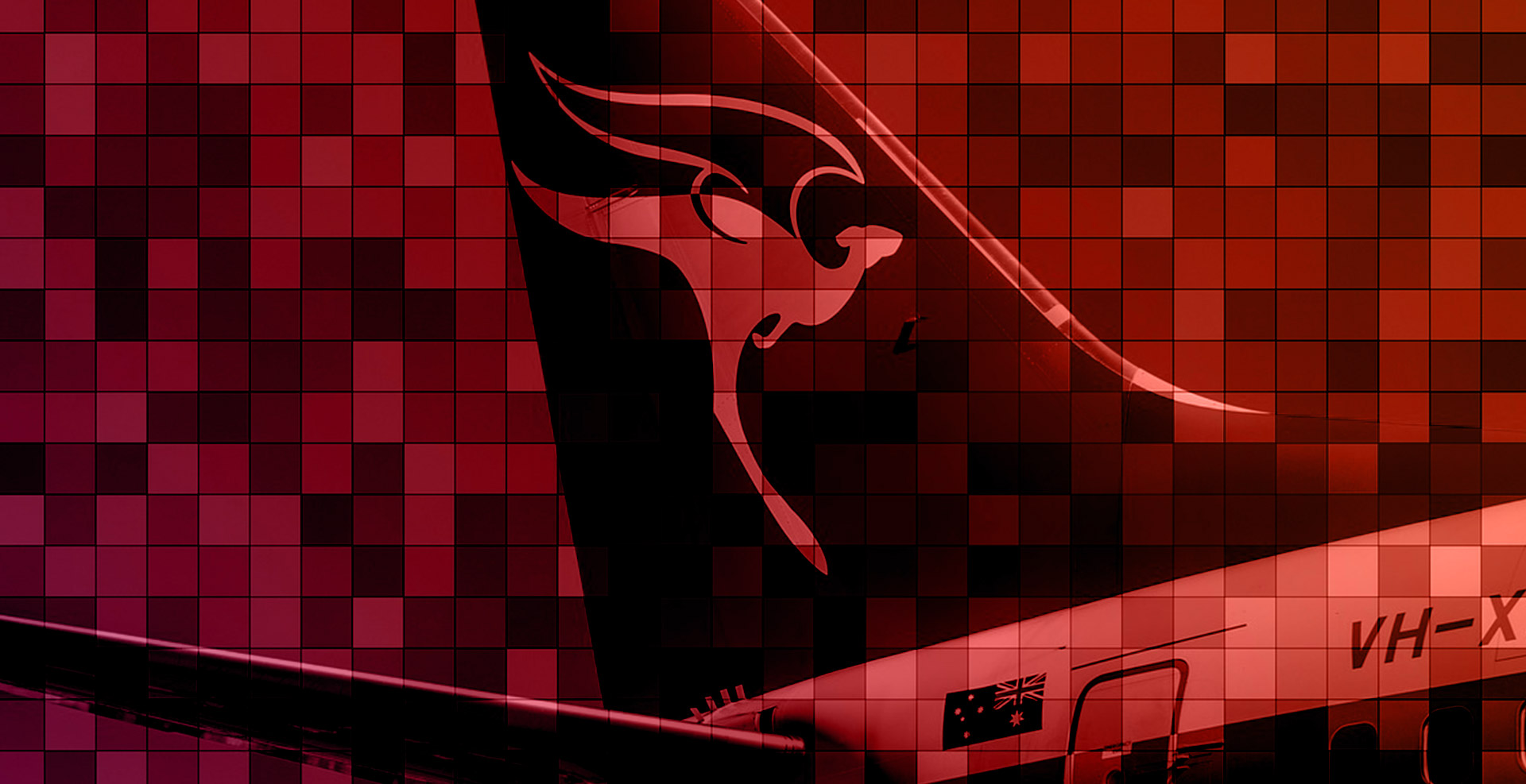 Australian airline provider Qantas recently announced that they were planning an NFT drop to their frequent flyers. This is not surprising as NFTs have spread to fields other than art, such as music or even Instagram.

As exciting as it sounds, Qantas wasn’t the first airline company that stepped into NFTs.

Latvian airline AirBaltic released its NFT collection in February 2021 and became the first airline company who does.

Their NFT collection is inspired by their local sights and aims to serve as a tourism campaign. In honour of Latvia’s centenary in 2018, airBaltic held polls on favourite towns and cities in Latvia. The results came out as Kuldīga, which named the company’s Airbus A220-300 fleet.

The poll inspired airBaltic’s NFT launch as well. Starting with Kuldīga, all cities added to the survey were represented as NFTs. As a result, all AirBaltic NFTs look like the sample on the left at first, except for the sequence numbers assigned differently for each city.

The First edition included 100 unique NFTS with a fixed price of 0.05 ETH.

The company commented on its NFT launch and said its primary goal is to increase global recognition. They said:

“As a part of its marketing strategy, helping airBaltic to gain global recognition, helping to promote tourism in Latvia.”

Following AirBaltic, Qantas Airlines recently announced releasing their NFT collection. According to the announcement, the launch is scheduled for mid-2022.

In addition to increasing publicity, Qantas NFTs will grant Qantas Points to their initial buyers, which can be spent on purchasing flight tickets. While not giving many details, the announcement also states:

which indicates that more benefits will be granted in addition to Qantas Points.

Moreover, the company also acknowledged the adverse environmental effects of minting NFTs and stated that Qantas NFTs would be released with net-zero emissions, using low carbon platforms and carbon offsetting.

In reality, Emirates Airlines was the first airline that tinkered with blockchain. However, their project was not NFT based and was never launched.

As each country had their unique limitations against international travel, Emirates reasoned that such an application was necessary. Emirates COO Adel Al Redha said:

“Travel requirements today are dynamic, and even more than ever, our goal is to give our customers confidence and enable them to travel safely,”

However, even the app was launched in June 2020, it didn’t hold until today.