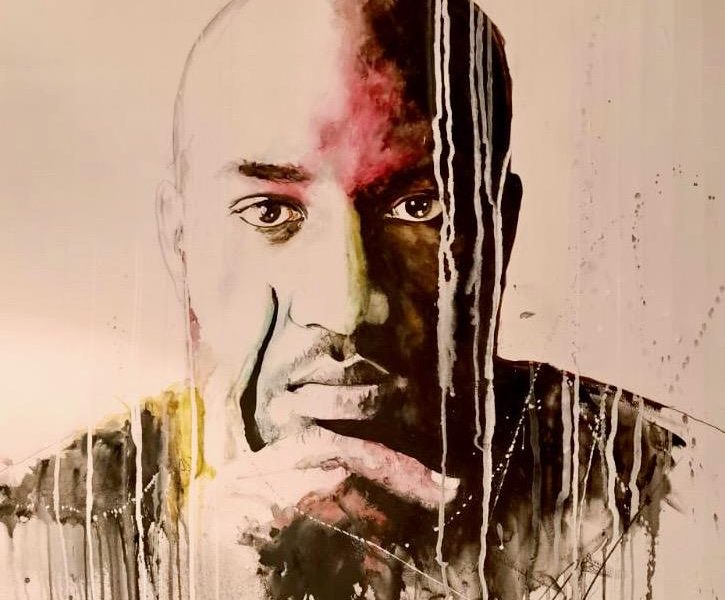 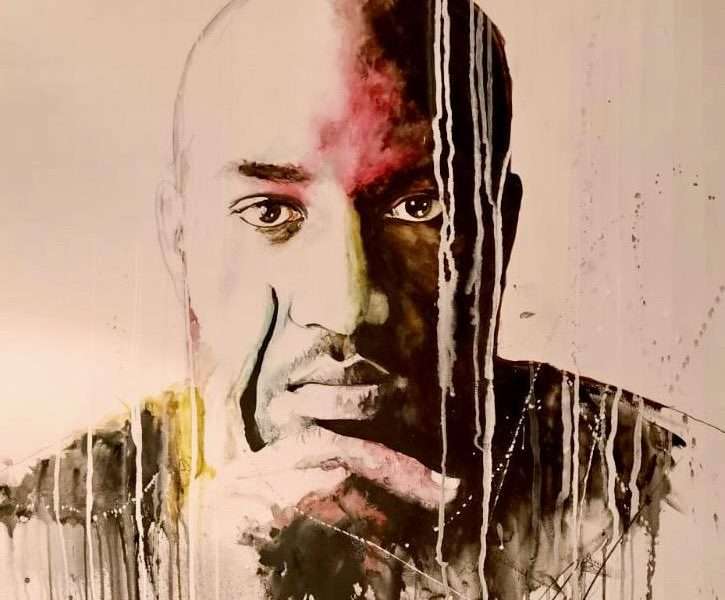 Internationally renowned pop artist and painter Rob Prior announced today a historic, multi-million dollar art sale at Art Basel Miami.  The sale included the purchase of a watercolor portrait of famed fashion designer Virgil Abloh by real estate executive Daniel Pettit for $1 million. Prior painted the piece live in Miami, and Pettit immediately offered to purchase it.  Painting comes with a rare 1:1 NFT of the portrait minted by QNFT, a division of BQT Technologies.

“As an art collector, it’s one thing to make a transactional purchase and own a piece of art,” Pettit said. “But watching Rob paint, and then getting to take that piece home and relive that experience, it takes his art to an entirely different level.”

Prior is expanding his work with NFTs. Prior’s first NFT offering, “Reign of Money: What the F#$%,” a 1:1 NFT sold for $182,050. The artist will build on his previous NFT achievements with a new crypto-based project.  For this new venture, Prior will work with QNFT, a blockchain marketplace development group, to bring a selection of NFTs featuring his renown art to NFT collectors. BQT Technologies CEO Edward W. Mandel called the partnership with Prior “a no-brainer.”

“Watching Rob paint is like watching a symphony conductor at Carnegie Hall and we are humbled to be part of Rob’s team.  We are saving all the ‘back-stage’ content of Rob’s making his masterpieces for the NFT metadata to be recorded in history,” Mandel said.

Among other artworks were a pair of portraits featuring multi-world championship winning boxer Canelo Álvarez, which sold together for $500,000. The proceeds of one Canelo piece, “To the Left: Canelo Portrait No. 1,” will be donated entirely to charity.  Additional sales included a heart-touching portrait of global art icon Frida Kahlo, which was inspired by the recent sale of her ‘Diego Y yo’ self portrait at Sotheby’s for $34.9 million. Prior also completed and sold a pair of Bruce Lee portraits, and one of his “Stan Lee Legacy Collection” parody comic book covers featuring and signed by comic titan Stan Lee, which will go to the home of an anonymous HIllsboro, FL, pharmaceutical executive.

Steven Wang is an executive for Las Vegas-based fantasy sports company Superdraft. He is a long-time admirer of Bruce Lee, and he became enthralled watching Prior work while attending Art Basel Miami.  Following its completion, Wang purchased the portraits.

“Bruce Lee has always been my hero,” said Wang. “When I saw Rob’s paintings of the great Bruce Lee, I connected instantly. Rob is a talented artist who was able to reflect the greatness of Bruce Lee and his character, such lively pieces, I felt Bruce was moving in these paintings.”

After the sale, Prior expressed his gratitude to the collectors, stating  “I always tell fans ‘I do art.’ But, I have to say, it’s kind of humbling that collectors express the interest and faith in my pieces to place a value like this on them.”

Most of the works sold were completed at various large-scale venues throughout Miami, such as Context Hall.  Prior’s Miami appearance proved once again his ability to mesmerize immense crowds of art connoisseurs from all over the world.

One audience member, present for the live painting of Virgil Abloh noted, “I watched as onlookers cried, overcome by the power of the live creation of this true art.”

Rob Prior’s career in fine art and content creation spans more than thirty years, with the demand for his pieces traveling far and wide. He has exhibited in museums and galleries across the U.S., Europe and Asia.  Prior is known for his live paintings, which draw audiences in excess of 300,000 every year, captivating their imaginations with both his pop and fine art. When he is not painting, Prior creates and directs motion pictures and television. He has been called “one of the preeminent content creators” of his generation.

BQT is a company providing an ecosystem of blockchain applications.  QNFT is a creator of revolutionary DeFi NFT vertical driven marketplaces, allowing NFT collectors to mint, trade and swap their NFT assets.