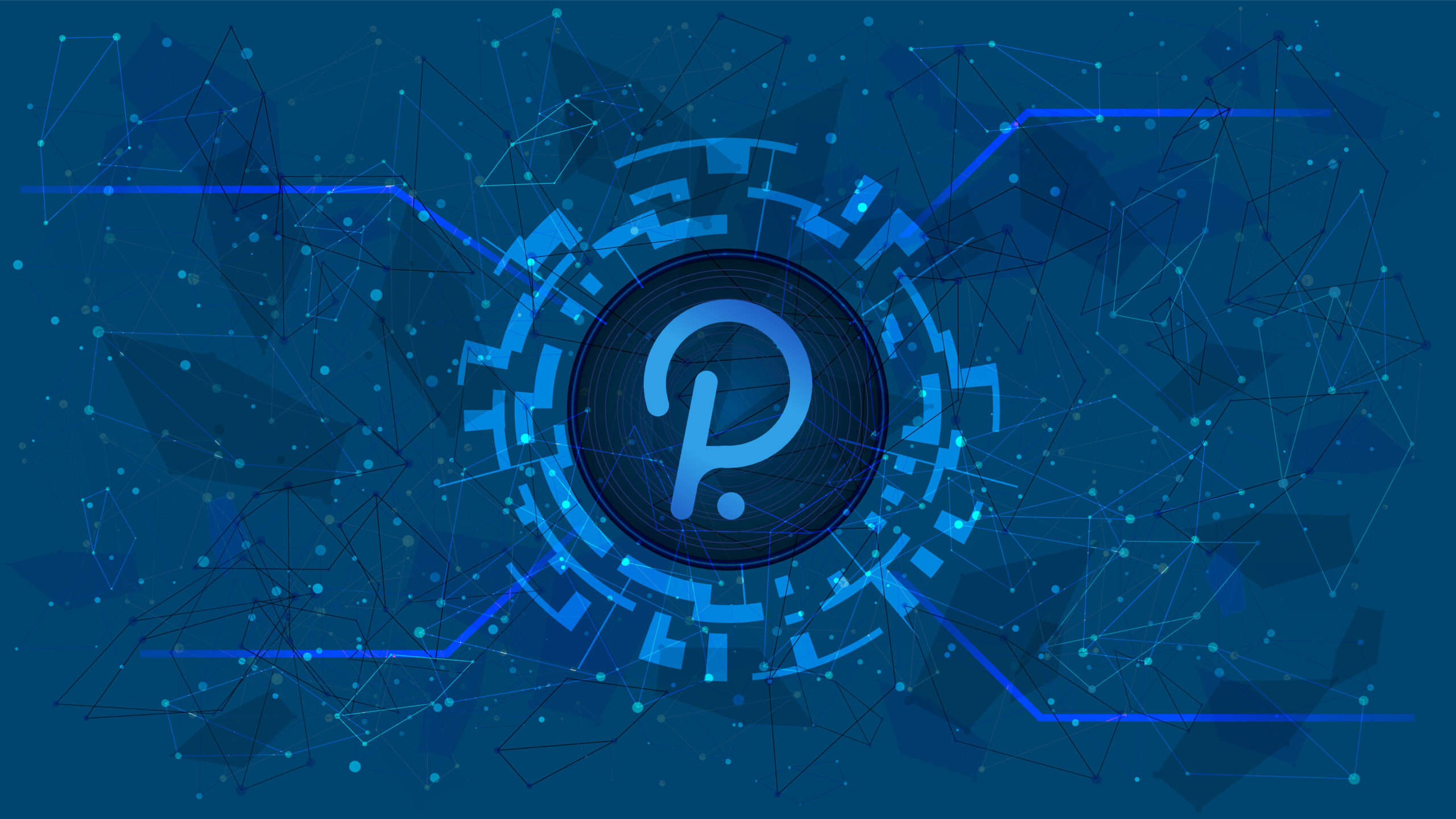 Polkadot (DOT) may soon have the ability to support non-fungible tokens (NFTs) and central bank digital currencies (CBDCs). An official tweet by the Polkadot team notes that the upgrade, named Motion 131, will be voted upon on Friday as Referendum 46. Should the proposal pass, the Polkadot ecosystem could pull a load of enthusiastic creators who would foster greater adoption and possibly a rally in the price of DOT.

Essentially, Polkadot’s Relay Chain does not support any assets outside of DOT. The case is the same for its canary network, Kusama, and the KSM token. Only parachains have this functionality, specifically the Statemint and Statemine parachains for Polkadot and Kusama, respectively.

Referendum 46 would upgrade the Shell parachain to the Statemint parachain and interface. This would allow Polkadot users to mint their assets and NFTs on the network.

Details of the Polkadot Referendum 46

“Beyond merely supporting assets, integrating Statemint into your systems has several benefits for infrastructure providers and users, “a report from Polkadot Wiki reads. They include:

The above changes would also apply to Polkadot’s testnet Kusama.

The increase in the adoption of crypto and blockchain tech has been matched with an increased demand from users to mint their assets. In May, RippleX General Manager Monica Long spoke about XLS-20, a standard for minting NFTs on the XRP Ledger. She, however, noted that the upgrade would require a validator’s vote.

While Referendum 46 pends community approval, Polkadot’s parachain auctions keep going on. So far, there have been four winners, namely: Moonbeam, Acala, Astar and Parallel. These parachains now await to be onboarded onto the Relay Chain by around Dec. 18. The remaining contestants, Clover and Efinity, have raised 9.4155 million DOT and 8.3648 million DOT, respectively.

Apart from the recent CoinMarketCap glitch that saw DOT’s price surge to above 4,000, the token has off late been dominated by red candlesticks, amid wider market correction. At press time, DOT was trading at $25.72, down 2.2 percent in the day per our data. Earlier on, the token registered an intraday high of $26.65.