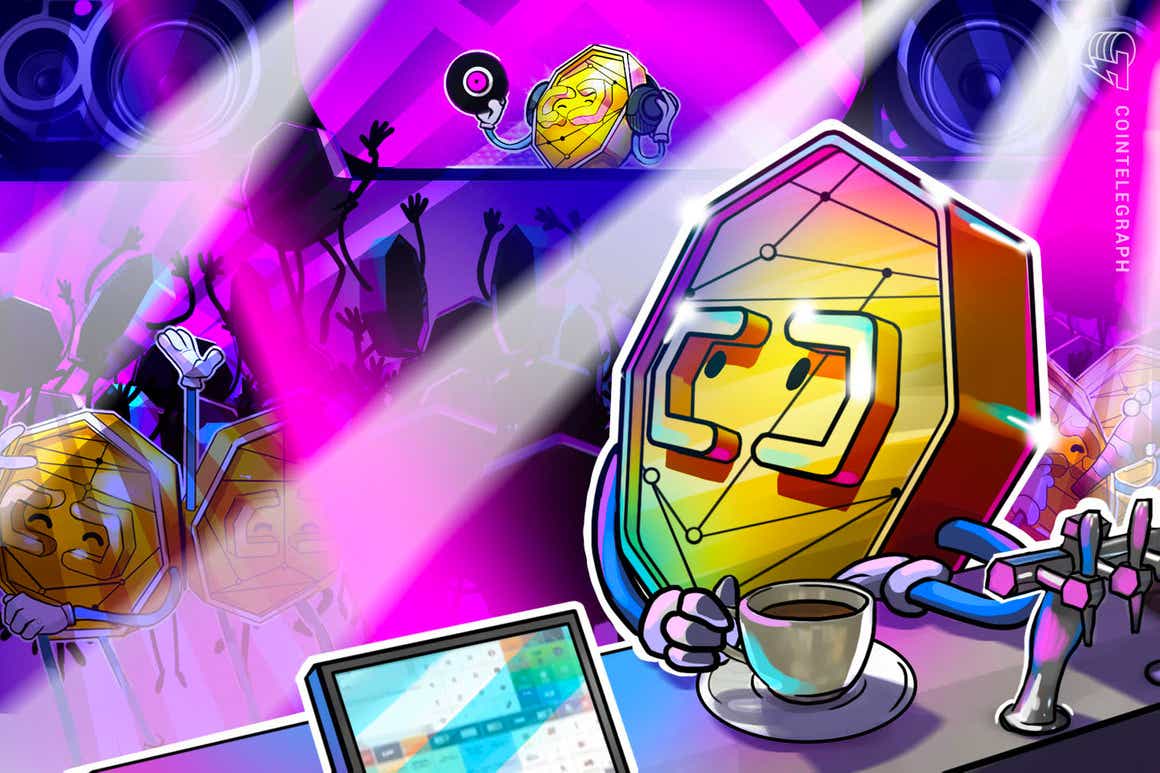 PleasrDAO has revealed itself to be the new owners of Wu-Tang Clan’s one-of-a-kind, unreleased album ‘Once Upon a Time in Shaolin’.

The 74 members of the Decentralized Autonomous Organization (DAO) now share collective ownership of the album. The group purchased the sole copy of the album from the US federal government for $4 million at the end of July this year, collected it in September and moved it to a vault at an undisclosed location in New York. The DAO has minted the ownership deed as an NFT with the help of crypto savvy attorney Peter Scoolidge.

The government came to possess the album in 2018 after seizing the assets of former owner ‘Pharma Bro’ Martin Shkreli on fraud charges. Shkreli, who was widely reviled for jacking up the prices of life-saving drugs by up to 5000%, had anonymously purchased the album in 2015 for $2 million, making it the most expensive piece of music ever sold at the time.

The lead of the Wu-Tang Clan RZA and album producer Cilvaringz originally created the album in response to their concerns that piracy and digital streaming cheapens the value of music.

Cilvaringz says they hoped that the album would “return music to the value of fine art— a mission finally possible in today’s environment, nearly a decade later with NFT technology and the ability to mint this album as a unique 1:1 original.”

For this reason, PleasrDAO’s interest in the album is self-explanatory, wrote ‘Chief Pleasing Officer’ Jamis Johnson in a blog post.

“Once Upon a Time in Shaolin in many ways is the OG NFT before NFT technology had made its way into the zeitgeist”.

As for the future of the album, Johnson says PleasrDAO believes the “next chapter of the incredible story of this album should be Web 3.0 native”.

Should have been an NFT. Ownership and uniqueness would still be preserved even if everyone listened to the album. Instead, the value lies in this being a treasure hidden from the world. This is why NFTs are so powerful. https://t.co/QSvpBAH5ic

The DAO is still bound by a legal agreement underpinning the album which prevents it from being commercially released until 2103, although listening parties are allowed. Despite this, the group insists they “firmly believe there are ways to share this musical masterpiece with the world.”