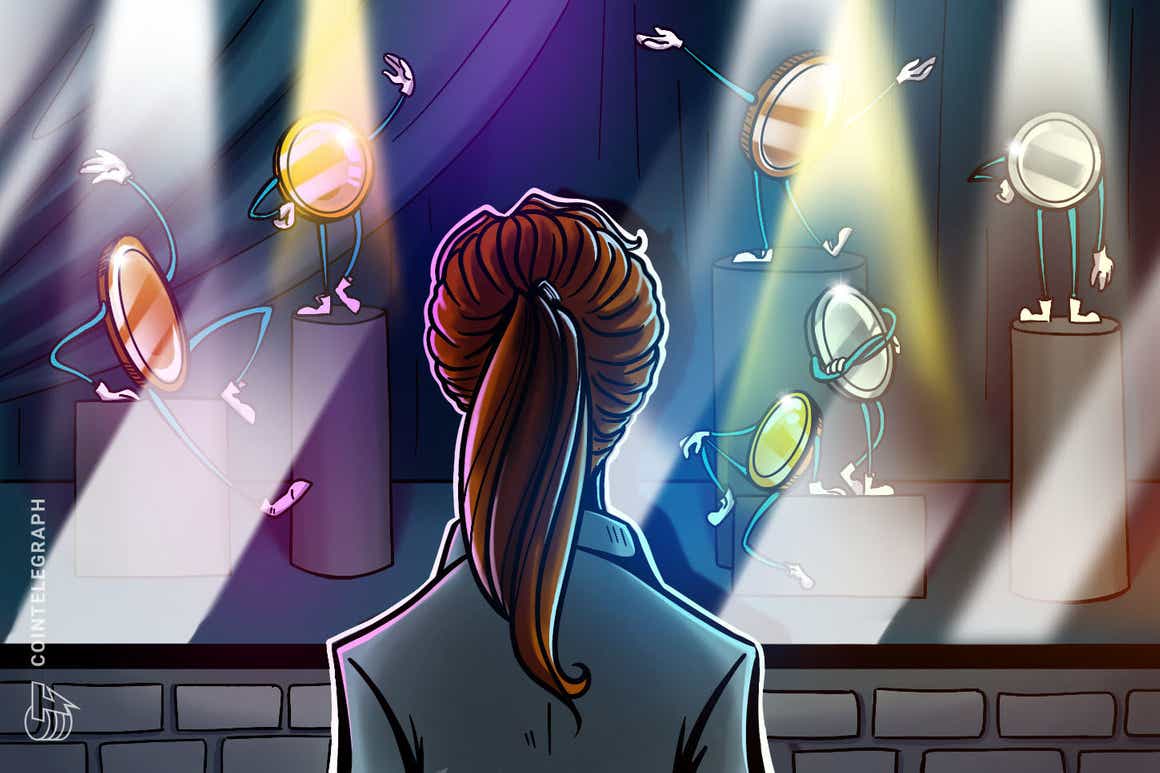 Nonfungible token (NFT) marketplace OpenSea has announced an upcoming integration of the Solana (SOL) blockchain within its platform, a long-awaited move that industry experts and numerical data suggest could have reciprocal benefits across both ecosystems, as well as positive sentiments for the wider NFT space.

Scheduled to commence on a yet-to-be-disclosed date in April, Solana will join the list of three networks, Ethereum, layer-2 Polygon and Klaytn, and will be visible via the drop-down “all chains” tab on the rankings page.

Alluding to the vast number of tweets and media publications on the potential for a Solana launch, OpenSea cheerfully referred to the announcement as the “best-kept secret in Web3.” Head of blockchain Adam Montgomery also shared his perspective on the launch.

Their sixteen-second teaser video was received with strong fanfare, a reception numerically validated by the tweet attaining 615,500 views, 8,964 retweets and 21,700 likes in the eighteen hours since the release.

If you haven’t heard from me in a while…this is why. Huge effort to get this built, super proud of the team @opensea https://t.co/sZQl2HITpU

The emergence of NFT marketplace LooksRare in January 2022 was the first genuine leadership challenge to the multi-year monopoly held by OpenSea within the NFT space. It saw the adoption of an airdropping model, which granted seasoned investors the opportunity to claim governance LOOKS tokens as incentives for utilizing the platform.

Quantitative data from Dune Analytics reveals that LooksRare has registered a total of 55,874 users since inception on Jan. 10, facilitating over $21.3 billion in trading volume. In comparison, OpenSea has registered 884,052 new users since the release of its competitor, however, these investors have only traded a little over $12 billion in volume.

For this reason, LooksRare is currently edging the battle for market share based upon trading volume, with a percent of 52.4% compared to OpenSea’s 47.6%.

Related: 5 NFT marketplaces that could topple OpenSea in 2022

In the case of Solana’s ecosystem, DappRadar marketplaces data reveals that Magic Eden is leading the space at present with a $41.05 million trading volume over the past 30-days, followed by Solanart and Solsea with $4.39 million and 656,830, respectively.

Following Magic Eden’s collaborative partnership with entertainment firm Overtime, the co-founder of Magic Eden, Jack Lu, in conversation with Cointelegraph, stated their belief that NFTs will give the “next generation of sports fans [the ability to] experience sports in a totally different way than the previous generation of millennials, who grew up passively watching sports on TV or IRL.”