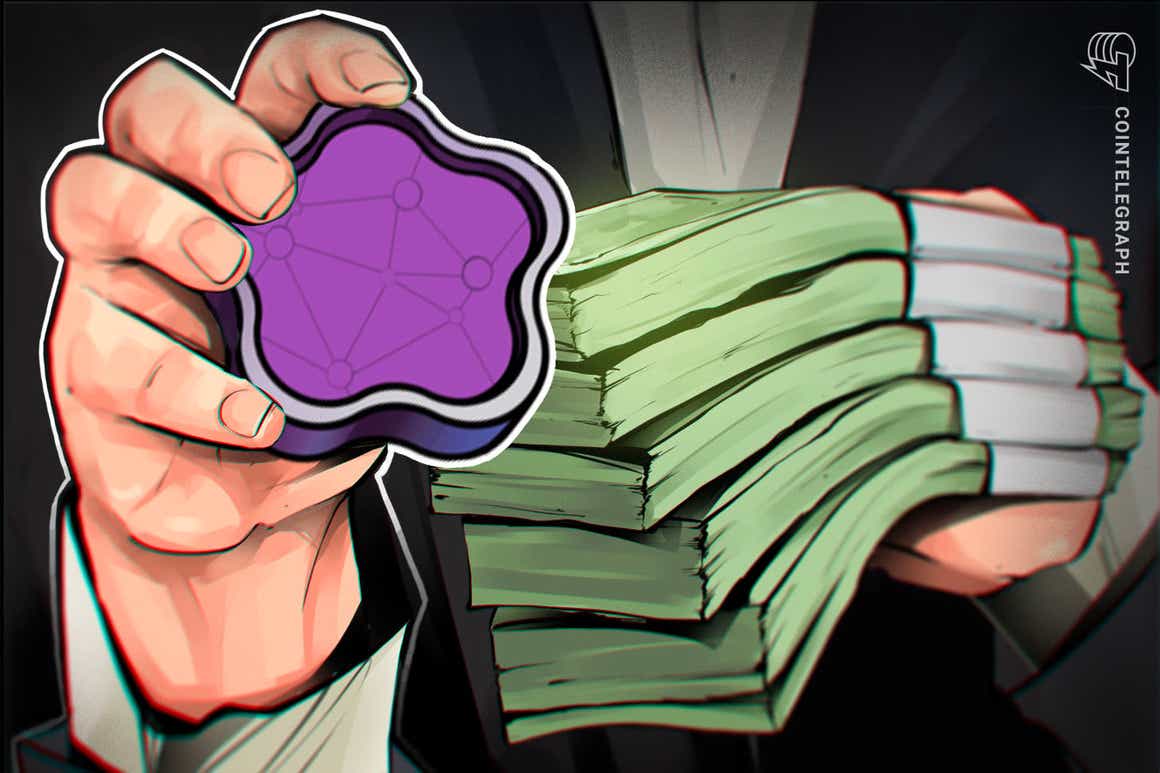 In the last two weeks, Azuki, Bored Ape Yacht Club, CloneX, and Mutant Ape Yacht Club have seen significant increases in floor prices and total sales volume. Over the last 7 days alone, all four projects have generated an estimated $365.9 million in value according to data from OpenSea.

While the crypto market is steadily recovering from its lengthy bloodbath, NFT marketplaces like LooksRare and OpenSea have consistently generated about $100 million in daily total volume.

It seems that crypto Twitter is expressing their speculation on the recent market pump to blue chip momentum while others are hopeful their holdings will make their appearance in the upcoming SuperBowl a bag pumping event for their portfolio.

While it could be a combination of the two, NFT projects have also been gaining traction with recent developments and steady leaks are driving up each collection’s daily average price. Data shows that the top 5 collections increased their daily average price by at least 5%, with Azuki seeing a startling 55% increase in the last seven days.

Collectors are opting to take the red bean with Azuki

The Azuki NFT collection entered the ecosystem by alluding to the Matrix with its version of the red pill, dubbing it the red bean, instead. The red bean eventually reveals itself to be an anime-inspired avatar granting users access to Azuki’s Garden. The anime collection seems to be long desired as it continues to capture collectors with its art and lore.

The number of unique wallets that own Azuki’s have also seen healthy growth with a significant driver being its reveal date. Azuki’s top 50 wallet holders reveal that there are a significant number of collectors and the top wallet holds over 150 of the NFT.

The project’s ability to capture collectors’ attention has lent much to Azuki’s success. However, detractors seem to provide a reality check by comparing the project to another anime inspired collection, 0N1 Force, whose bubble quickly burst after it followed a price trajectory that is similar to Azuki’s.

If I was an #Azuki holder with only 1, I’d be nervous right now. This meteoric rise reminds me of #0N1Force and it can’t be sustainable. There must be a pullback for it to maintain such a high price point longterm. Most blowoff tops end with precipitous falls. Be careful.

Community members, perhaps biased, disagree, stating the difference between the two teams is night and day. Time will tell whether Azuki will continue to surge and keep the top spot on the charts for volume or how quickly it can recover from imminent correction.

CloneX aims for the top spot in total sales volume

CloneX featuring Takashi Murakumi, created by RTFKT studios, has seen a meteoric 381% rise over the past week. Its floor price rests at 17 Ether ($47,158) yet buyers are still flocking to the collection.

Although RTFKT studios was acquired by NIKE, that has not stopped the team from banding the community together. For example, this week, RTFKT shared the news of two NFT airdrops this week, alluding to “chapter 2 airdrop szn.”

Different airdrops aka 2 Airdrops this week

In the light of these teaser tweets from RTFKT, CloneX holders are anxiously anticipating what could possibly be dropped and are preparing themselves for the snapshot on Thursday, Feb. 3, 2022. RTFKT studios will reward holders of either piece of the collection, including CloneX vials, avatar, and the spacepod.

Apes push above a 100 ETH floor

3LAU is an overall history maker across the NFT ecosystem and the artist made waves again when he purchased the last Bored Ape before the project hit 100 Ether.

Since the historic sale, singer Justin Bieber ‘aped’ in purchasing a floor BAYC for 500 Ether, leaving some holders riled, frustrated, and confused.

Whether or not Bieber’s move was a marketing ploy, BAYC has increased its total volume by 113.16% in the last seven days. Yet, it has lost its top spot in total sales volume falling behind Azuki and CloneX, according to OpenSea.

OpenSea’s rival LooksRare is painting a different picture for the collection as it falls further in the charts perhaps because of persistent washtrading from other collections.

The BAYC collection on LooksRare has amassed over $42.1 million in total volume, while OpenSea has generated more than double that amount ($87.7 million) in just seven days.

According to DappRadar, the price point has not deterred buyers. In the last 7 days BAYC has increased the number of traders by nearly 74%. After Bieber made the play to assign what some might consider an obscene value to a floor ape, he displayed what purchasing power looks like when liquidity is accessible.

The Apes seem to resonate with celebrities so it may not be the first time we see another whale make a splash.

Mutant Ape Yacht Club (MAYC) has had a strong start to the new year with its daily average price increasing 40% in the last month. Currently, the floor on the MAYC is at 22.7 Ether, whereas on LooksRare the collection is slightly cheaper at 22.6 Ether, at the time of writing.

MAYC seemed to be the ticket to join the club at a fraction of BAYC’s price, back on Aug. 28,2021. However, after the sale of a Mega Mutant Serum worth $3.6 million, the collection’s floor price surged by about 500%.

At the time of writing, the collection’s floor price has risen nearly 40% in the last 30 days, with the highest floor price recorded being 26.4 Ether in the last seven days.

According to data, there is only 11.4% of the collection listed (2,074 MAYCs) suggesting users could be diamond-handling their bags. With nearly 12,000 unique holders, it seems those who scooped a mutant are patiently waiting for its value to follow that of its parent collection.

Greed always is the downfall of the over zealous investor and a possible outcome could be many of these holders and collectors sitting on losses. At the moment, it’s near impossible to determine what is driving the NFT bull market and for this reason, all investors should do their research and make sure they’re not looking for a chair when the music stops.