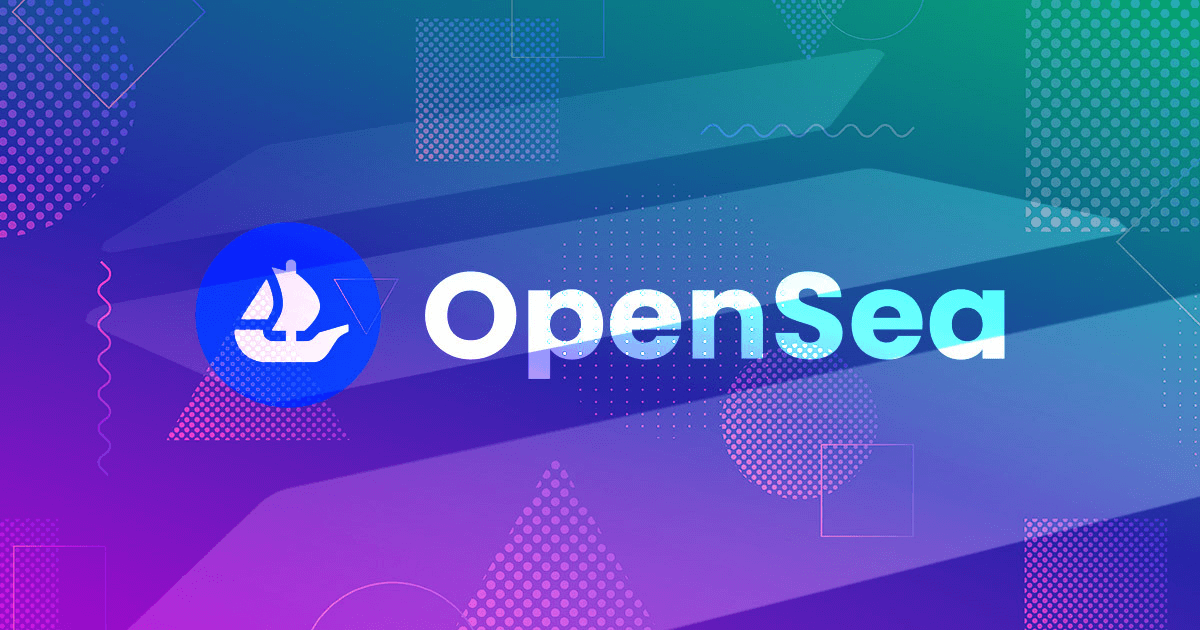 After weeks of rumors and speculations, OpenSea — the world’s biggest NFT marketplace — finally gave users access to buy and sell Solana NFTs as part of an initial beta launched on April 7.

The moment you’ve been waiting for… @Solana is officially on OpenSea – starting today, with our initial beta!https://t.co/VjhqeGHZxc

Despite the much-anticipated launch, trading volume numbers have been dipping for OpenSea and other NFT platforms in recent weeks.

Being the number one Ethereum-based NFT marketplace, OpenSea has been on a roll in terms of growth and development, introducing new features regularly. However, the emergence of alternative platforms and its recent spate of hacks and vulnerabilities has led to questions about the quality of its security and safety measures.

Currently, Magic Eden is considered the number one Solana NFT marketplace and handles roughly 90% of all Solana NFT sales. However, it’s likely that trading volume will begin to tilt toward OpenSea as time goes on, considering its massive popularity.

According to data from DappRadar, OpenSea’s total trading volume dropped by around 3% within the last 24 hours, while Magic Eden’s is down 24%. At the time of writing, it has been roughly 12 hours since the Solana beta was launched on OpenSea.

Magic Eden processed almost 25,000 Solana NFT transactions in the last 24 hours despite the drop, while OpenSea has processed roughly 500 such transactions since the beta’s launch.

NFT sales in recent weeks have been a far cry from when the space saw record trading volumes at the start of 2022.

In February, the number of unique NFT buyers dropped below 800,000 for the first time since October 2021, as interest in NFTs waned, according to Google Search metrics. By the end of March, overall NFT trading volume dropped to record lows, marking a steep fall for the much-heralded space.

According to DappRadar,  OpenSea’s trading volume has declined by 67% since the beginning of March, while LooksRare and Magic Eden saw an 84% and 85% fall in trading volume, respectively.

The number of unique buyers in March was around 630,000, showing that it would take a significant turn of events for the space to return to its previous highs.