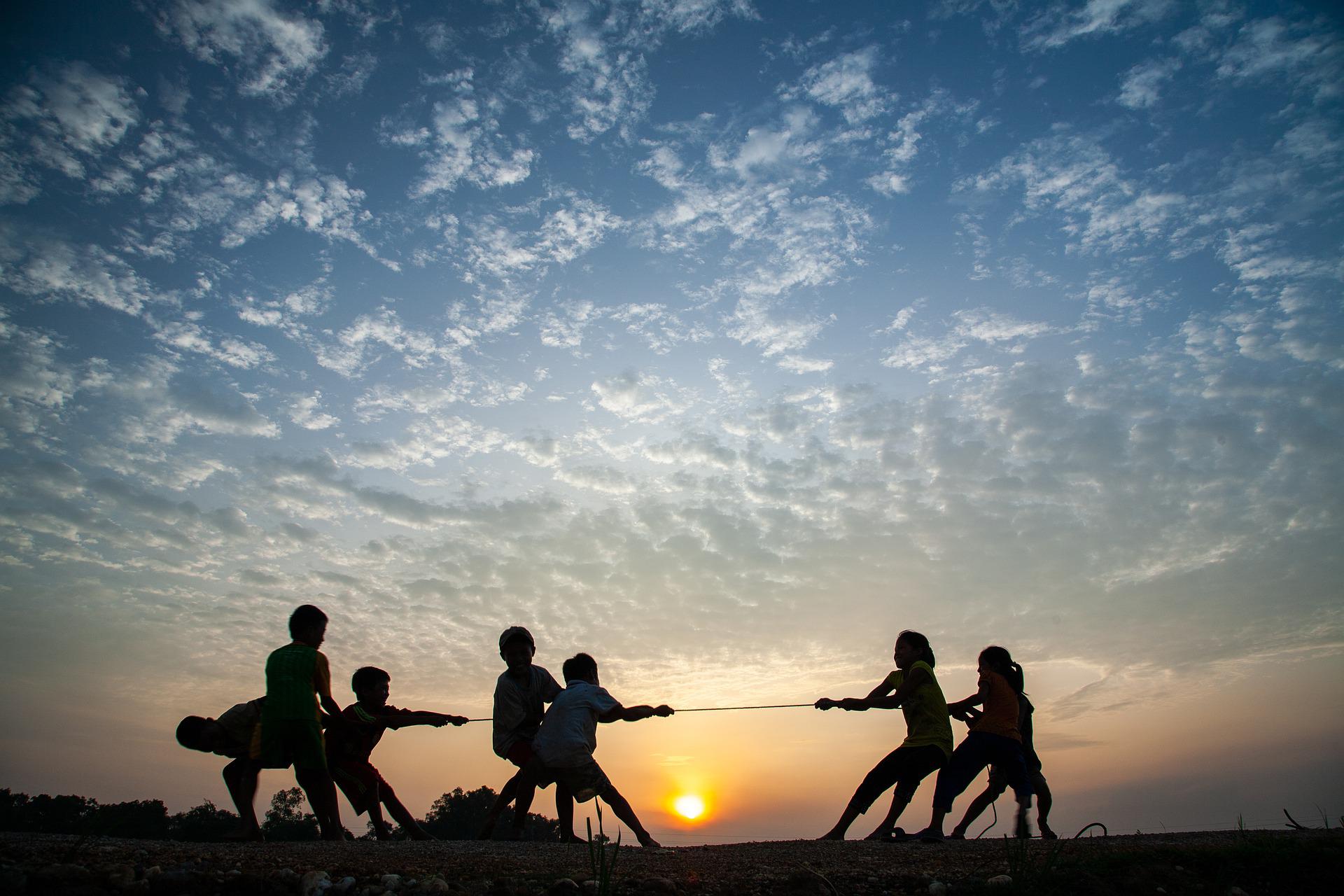 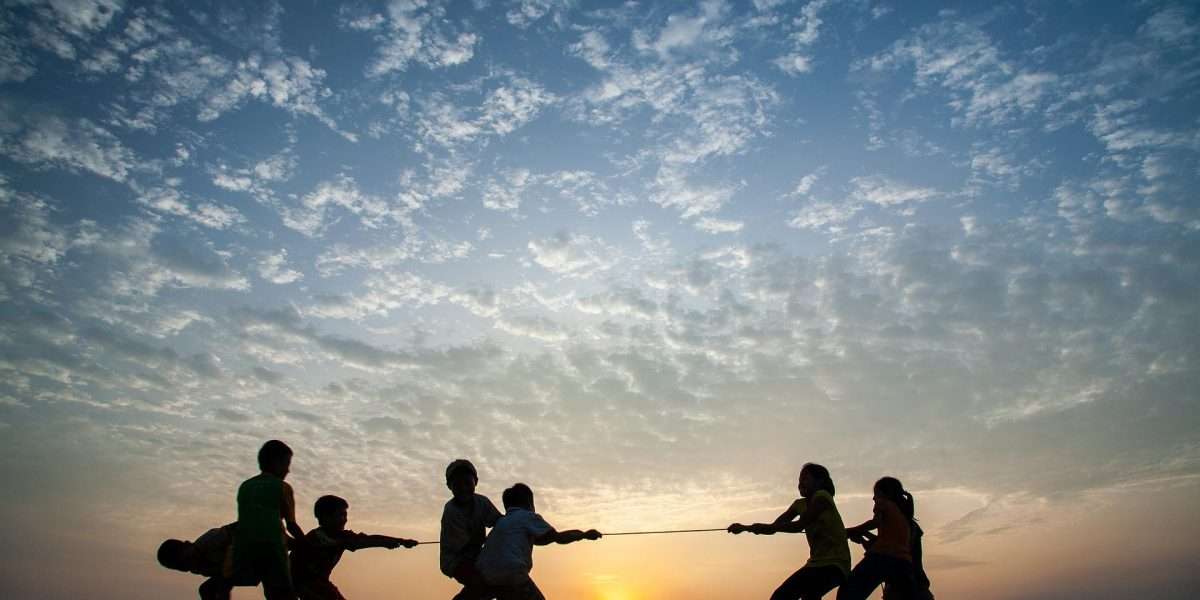 NFTs have gone mainstream, but in a world first, a Singaporean court has frozen the sale of a Bored Ape Yacht Club NFT which is caught up in the middle of a dispute in which it was used as collateral for a loan deal that went sour.

Singaporean law firm Withers KhattarWong announced that it had successfully obtained a worldwide proprietary injunction on behalf of an NFT owner to freeze its sale and ownership transfer. The action was the first of its kind, and as a bonus, the court’s ruling officially designated NFTs the status of assets in Singapore.

The claimant is an NFT investor who owns a number of BAYC NFTs and used one of them, BAYC No. 2162 as collateral to borrow Ethereum on NFTfi, a lending marketplace that accepts NFTs as collateral. In his court filing, the investor described the NFT as unique since “it is the only one wearing a beanie and has a jovial expression.”

OpenSea, the largest NFT trading platform globally has officially frozen the sale of the NFT. In a statement to one outlet, a spokesperson for the platform said that this was in line with its policy of stamping out crime and fraud from the platform.

While we don’t offer details about enforcement actions on individual collections, I can share that our platform policies and Terms of Service explicitly prohibit the use of OpenSea to buy, sell or transfer stolen items, fraudulently obtained items, items taken without authorization and/or any other illegally obtained items or launder money.

Currently, the floor price for BAYC NFTs, which refers to the lowest price you can get the NFT for, stands at 96.24 ETH, or $191,000. Data shows that BAYC #2162 is currently owned by Chefpierre, who owns 276 other NFTs, but comes with a disclaimer that says, “Reported for suspicious activity.”